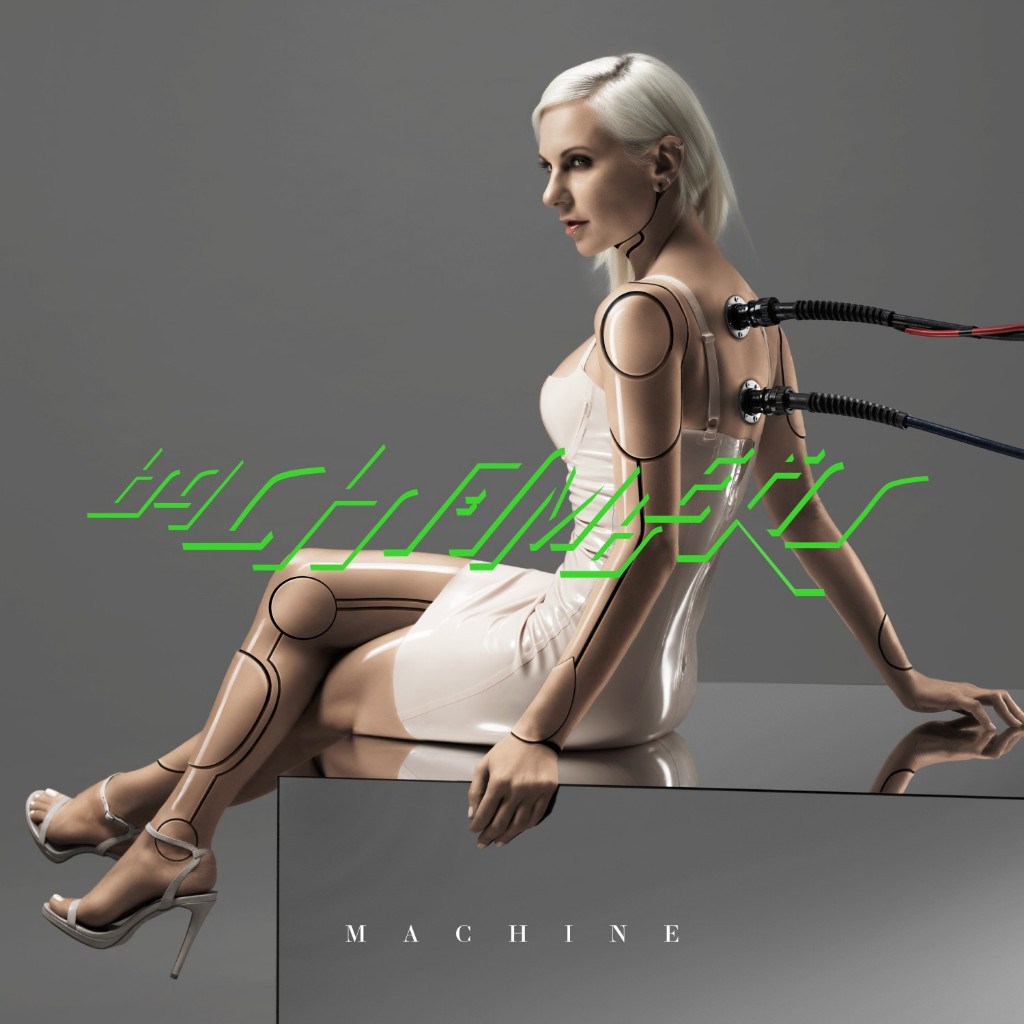 69 Chambers is a minefield of contradictions, combining brutality with pop sensibility in an array of in-your-face rock and metal songs. Led by multi-instrumentalist and frontwoman Nina Vetterli-Treml, they combine outstanding musicianship with a voice that has been described as somewhere between “Tori Amos goes metal” and “Alanis Morissette with balls”.  Nina’s unique voice is backed by hefty metal and Soundgarden-esque walls of sound Nina, with a childhood background in South Korea and Singapore, founded 69 Chambers in Zurich, Switzerland. A collection of original songs written during a 12-month quest for inspiration in America’s dream factory Los Angeles, christened during countless singer/songwriter gigs at open mic nights, was recorded soon after her return to Switzerland. The following release featuring the fresh material was the band’s debut album ‘War On The Inside’ (2009, Silverwolf Records), which convinced fans and press alike with major-league songwriting and production.

“Balances effortlessly between rock and metal, fit to cause a stir far beyond Swiss borders.” – Art Noir (Switzerland)

The immediate success allowed the band to play live highlights such as Hellfest Open Air in France and the renowned MFVF Festival in Belgium, as well as worldwide tours. The second album entitled ‘Torque’ followed in April 2012 via Massacre Records. Now stronger than ever, the band came back to a three-piece formation including guitar legend Tommy Vetterli and world-class drummer Diego Rapacchietti, while Nina took over the bass duties. The second album immediately created a considerable buzz in the metal world along with many positive reactions from both fans and press. Working as an automotive journalist, Nina – the co-author of a book on auto motorsports has been quoted saying ” a guitar or a bass needs to sound as evil as the air-cooled boxer engine of a vintage Porsche.” Mission accomplished!

“Alternative rock combined with almost every variety of the metal cosmos – even more mature than their debut album.” – Metal Hammer (Germany)

After a long hiatus due to personal reasons, Nina is back in the driving seat. Emotional rides, ups and downs and a great deal of perseverance helped form a new set of songs – making the third 69 Chambers album perhaps the most authentic one of the three. ‘Machine’ (2018, Massacre Records) will see the light of day on May 25th. We can expect a signature 69 Chambers style of crushing riffs led by a fragile voice, raw and unpolished energy, along with the trademark blend of power and sensitivity. We like to describe ourselves as a minefield of contradictions. Surely, we are a female fronted metal band, but our music also offers a wide range of doom, alternative rock, thrash, singer/songwriter and especially pop elements.

It took us quite a while to come up with the third album – mainly because I was busy with my job as an automotive journalist while our producer and guitarist Tommy successfully resurrected his old band Coroner and drummer Diego joined him. We even considered giving up 69 Chambers, but there were too many song ideas looming in my head, just waiting to be recorded. So eventually, we figured: Let’s do it again. Looking back, the long break may have even been a good thing. Of course, one tends to prefer one’s latest work over the previous one, but I really do think that ‘Machine’ is to date our most mature, refined and also consistent work. You could say: We finally know who we are – and who we aren’t.

The lyrics do reflect the emotional roller coaster I’ve been on the last couple of years, but there it isn’t a theme album as such. It’s titled ‘Machine’ after the third song, so that’s what we wanted to show on the cover: a machine. But not in the way you’d perhaps expect – with mechanical parts, oil, rust in a decayed surrounding – but rather with myself as a kind of human-machine in a sober environment.

Like anyone, we are influenced by the movies we watch, the books we read and the art we consume, but we don’t have a particular source of inspiration. Developing ideas is always a process, something the three of us are equally involved as the photographer and the graphic designer when it comes to the album artwork. I’d say we’re very much open to anything that thrills us. I feel that the style and aesthetics are often very clichéd. I understand that coquetting with violence, death etc. makes it easier to be recognized as a Metal Band, but personally, I think it’s boring to set boundaries and copy one another.

Belief is something very personal. I am not a religious person; to me, religion is too dogmatic, too sectarian. Call me a pantheist, if you like. I believe in nature, I believe in the laws of nature, and I also believe, that there is more than meets the eye. I am convinced that there is a lot that modern science does not understand – not yet. If that makes me a spiritual person, so be it, but I’m very pragmatic about it, I don’t practice any special rituals, I just try to be open, attentive and sensitive. In any case, the strongest belief, to me, is when you believe in yourself, in your abilities and your power to change things.