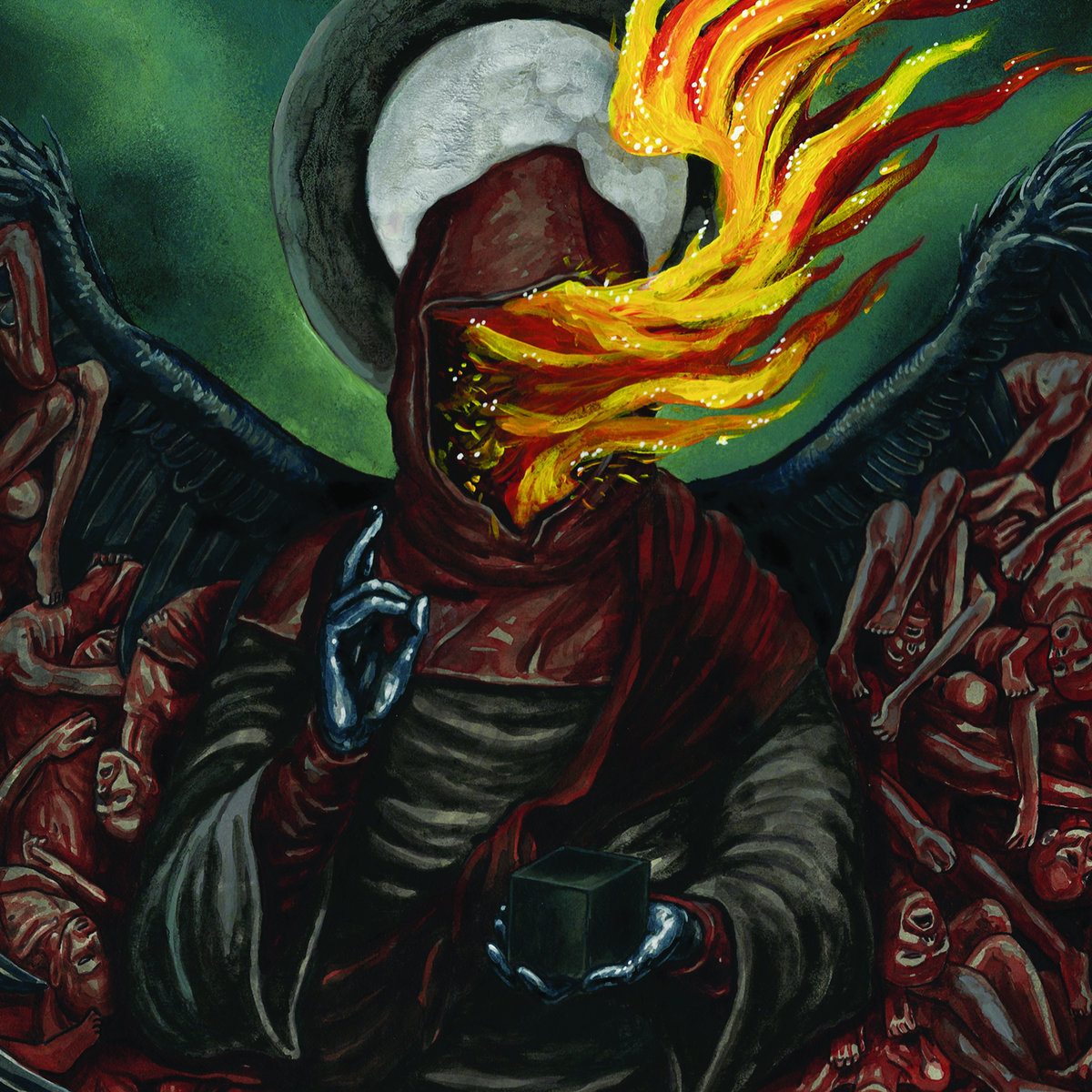 Soul Of Ruin, Body Of Filth By Doug Corey

Hailing from Erie, Pennsylvania Abjection Ritual started life as the project of sole member D.C. in 2014. After two self-released Malignant records unleashed the debut full length ‘Futility Rites’ followed in 2018 by a second full length ‘Soul Of Ruin, Body of Filth’. ‘Soul Of Ruin’ showcased a change in direction, adding bass, guitar and drums heavily influenced by Godflesh, Neurosis and caustic sludge metal. Abjection Ritual started in 2014 as a death industrial/power electronics project. Over time I got bored with just doing electronics and wanted to add guitar, bass and drums. The guitar is my primary instrument and I’ve played in a bunch of bands over the years covering various different styles.

‘Soul Of Ruin, Body of Filth’ is the most diverse album Abjection Ritual have created thus far. After primarily using synths and samplers for the last few years I really missed the visceral impact of bass, guitar and drums. I rounded up some friends whom I had played with in the past and recorded in a decent studio. I’m very pleased with the results.

I kind of answered this in the previous question but I’ll try to elaborate further. There is not a specific set theme or aesthetic I use. You mentioned movies and that is something that I find very inspiring along with books ( fiction and nonfiction) and extreme behaviour in general. Some of the lyrics are autobiographical and some are not. It just depends on the mood and the song.

I really don’t think any kind of music is dangerous in 2019. The PC crowd with their obsessions with “safe spaces” and constant policing of others behaviour has something to do with it for sure. I don’t know if the music was ever really dangerous. In the early days of punk and hardcore, you could risk getting your ass kicked by going to a show. Metal shows have always been tame by comparison. Performing in a country that forbids self-expression due to totalitarian regimes is really the only example of music being truly dangerous that I can think of.