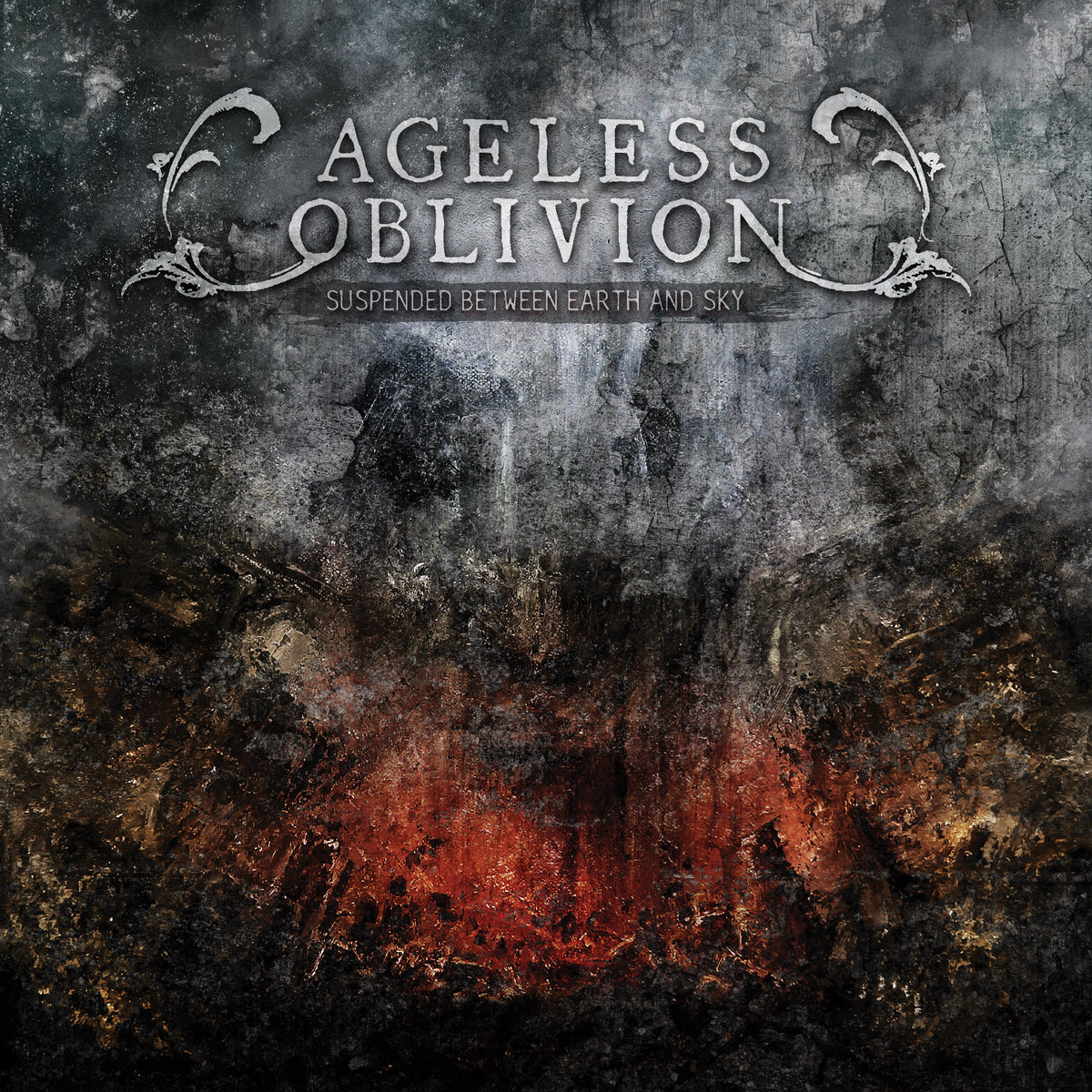 Suspended Between Earth and Sky with David Porter

Our new album is titled ‘Suspended Between Earth and Sky’ and is principally a concept album about misery, disorder and the indifference of reality. It is essentially an ode to our frustrations and torments we’ve experienced both as part of this band and personally between now and our last record. We used a volcanic winter as a narrative as it fit the role of an explosive event followed by a period of stagnation, which is the place we found ourselves in over the preceding years.

There are two pieces of art commissioned for the album. The cover art is by Pradika Lahitama, and there is also an inlay design by Manuel Tinnemans. We essentially gave them both free reign over the designs but just expressed that we wanted something abstract and volcanic to fit the metaphor of the album. Both did an excellent job, in my opinion, and it makes for something a bit different compared to a lot of the styles doing the rounds currently.

The main principle we rely on is that the music needs to resonate on an emotional level. To me at least, music is primarily an emotional art form, and anything cathartic or expressive we tend to gravitate towards. We always try to let a song (or an album even) go where it needs and never try to force anything. All this through the lens of Death Metal can be a bit of a challenge, but it has been rewarding. We just try to write music we want to hear and which speaks to us. If it resonates with people, and they feel it sets a benchmark, great! If not, we’re still going to keep doing what we do.

There are a few favourite album covers. Off the top of my head, the artwork for ‘Blessed Are The Sick’ by Morbid Angel is one of my all time favourites, and I love the cover art for Times of Grace by Neurosis, mainly for how iconic it is. Some more recent ones that come to mind are Algleymi by Mispyrming, Melinoe by Akhlys, and Mirror Reaper by Bell Witch.

The world around us is a major source of inspiration; particularly when writing music on the bleaker side of things, it can be a very cold place after all. Other than that, literature, art, nature itself. Inspiration can (and often does) strike out of nowhere.

The main concept is really to do with the desolation and indifference of nature / reality. The metaphor of a volcanic winter just fit that narrative quite nicely. The lyrics are written in a vague manner, as we wanted people to find their meanings or anything that spoke to them on a personal level. The album is essentially an emotional journey if you break it down to its foundations, and that’s primarily what we intended.