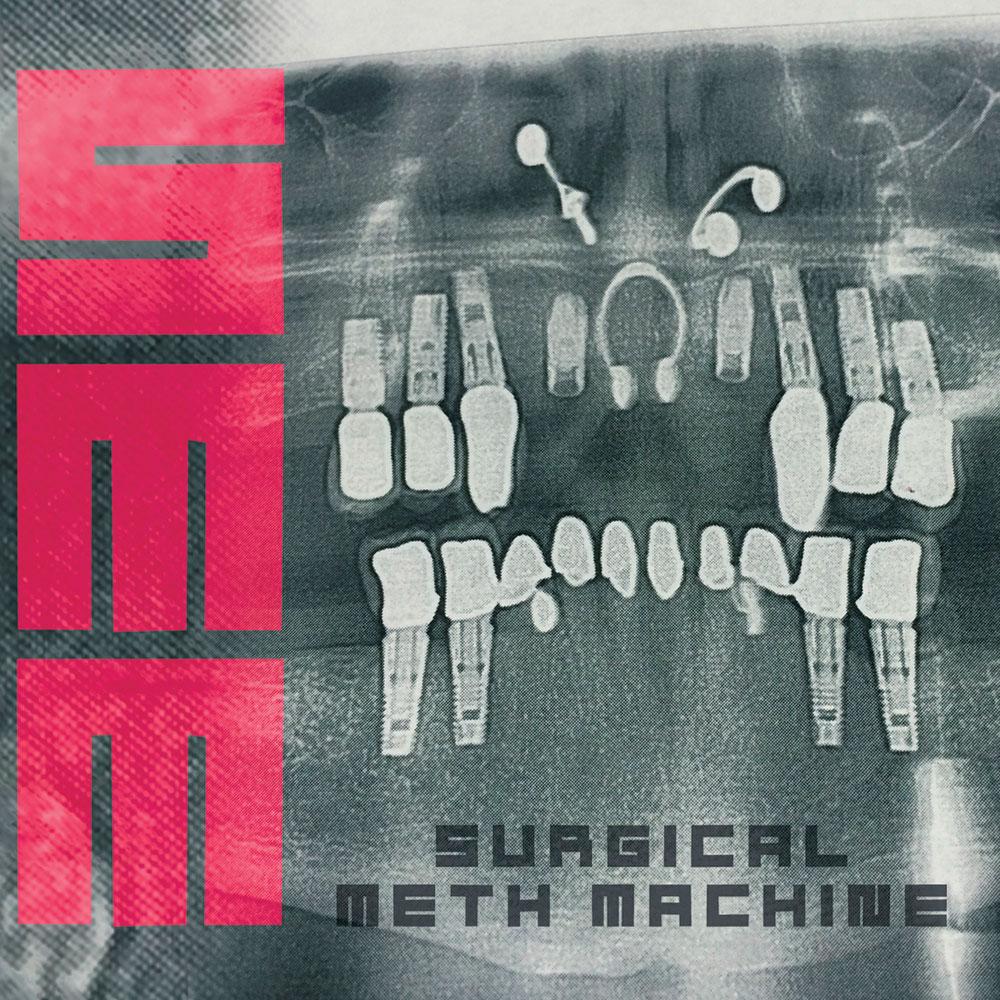 In an October 2015 interview with In The Loop magazine, Jourgensen stated about how the idea for SURGICAL METH MACHINE came about: “You know, [guitarist] Mikey [Scaccia] died a couple of years ago, from MINISTRY, and I just figured, like, nah, it’s time to quit. I don’t want to have John Bonham’s kid playing drums for us and having replacement parts forever; that’s just not my scene. So I just figured, ‘All right, let’s stop this. Let’s do some other stuff.’ And not only that. I found that it was really unburdensome to not have the MINISTRY moniker or expectations and just do something like whatever the fuck we want. I mean, the band’s name is SURGICAL METH MACHINE. It’s not like we’re gonna be on Top 40 radio and on ‘The Voice’ and ‘American Idol’. [Laughs]”

He continued: “I understand it’s not a real commercial project for us, it’s not gonna put bank in my wallet, but it was a lot of fun to do, in that sense — of just not having the constraints of the expectations of what you’ve done for twenty years. So this is… It’s kind of new stuff. It’s pretty cool. It sounds like kind of MINISTRY, but it’s a different level. It’s like I literally just put my foot on the gas pedal for this record.”

According to Jourgensen, the sound of SURGICAL METH MACHINE’s debut release leans heavily on the aggressive side, but fans can also expect to hear a few surprises. “There’s a couple of real poppy things on there, which brings me full circle, because, literally, I don’t give a fuck anymore”, he said. “So I’m actually almost acknowledging that first horrible pop record I did in 1983. I’m crooning on some songs, I’ve got some pop songs on there, and then there’s just brutal assault for the rest of it. It’s a very dichotomous record, but it’s me, and I’m acknowledging everything that’s been me through, like, the last 35 years. Let’s just throw my balls on the table and hope somebody doesn’t have a meat cleaver running.”