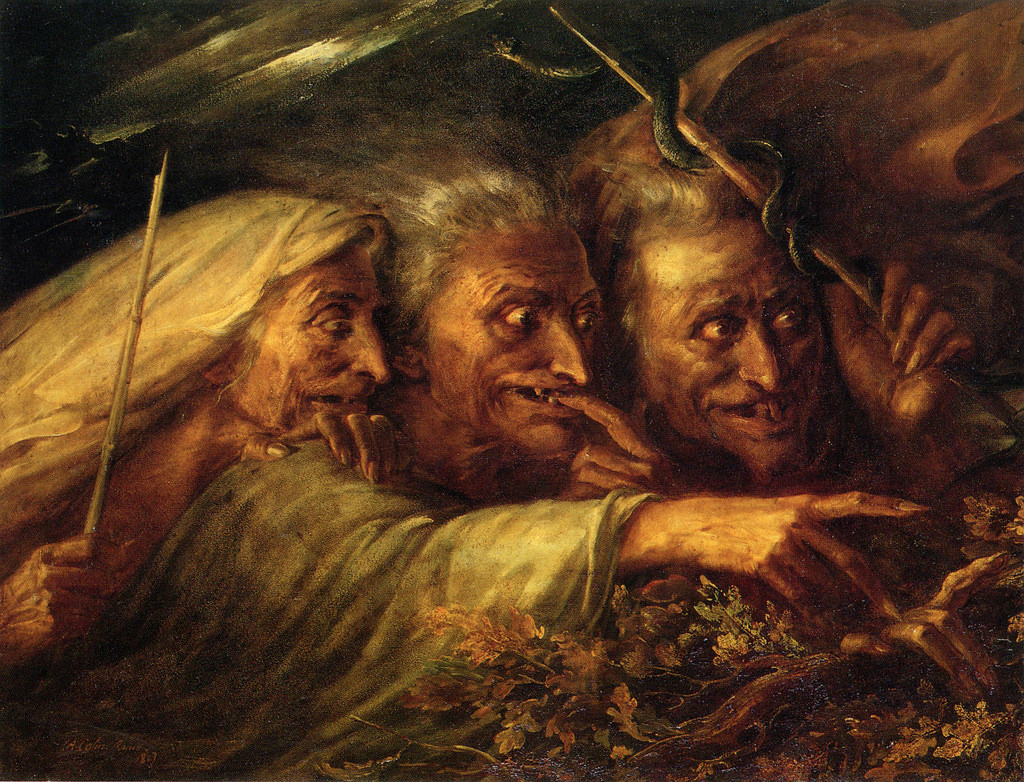 Alexandre-Marie Colin, a French painter of historical and genre subjects, was born in Paris in 1798. He was a pupil of Girodet. His religious and historical paintings are characterised by a style based on a careful study of the old masters, while his genre pieces are vigorous and life-like. Amongst these latter may be noticed his ‘French Fish-Market’ (1832) in the Berlin Gallery, and his ‘Gipsies Resting.’ Amongst the former may be named a ‘Christopher Columbus,’ a ‘Flight into Egypt,’ and an ‘Assumption of the Virgin.’ He died in 1875.