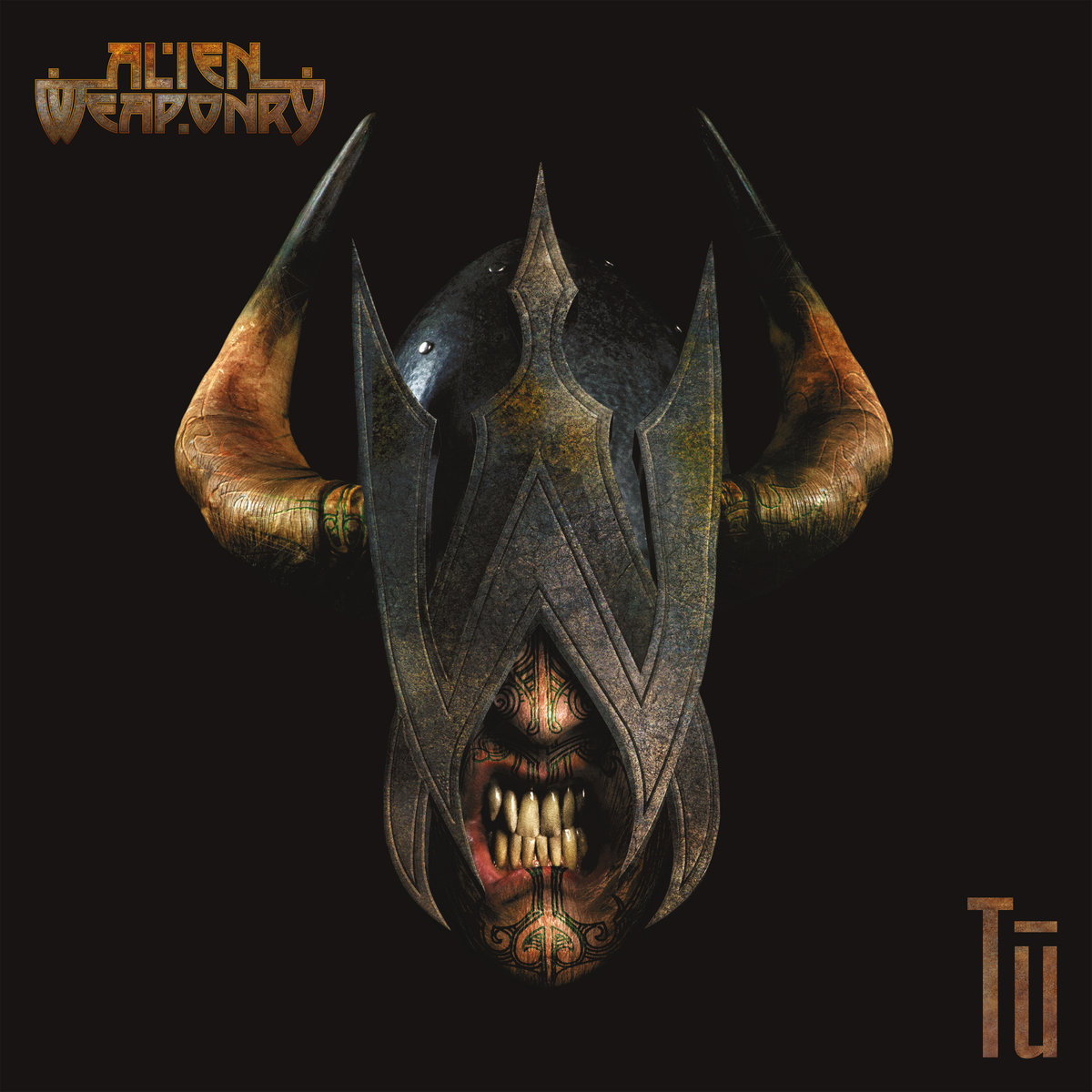 We’re a thrash metal band with groove and nu metal influences. We also sing about half our material in Te Reo Maori, which is the native language of New Zealand. Lewis used to obsessively watch David Gilmour and Stevie Ray Vaughan DVDs when he was really young – Stevie Ray Vaughn was who inspired him to want to learn the guitar. As kids, Lewis and Henry listened to a lot of Metallica, Rage Against the Machine, Public Enemy, Red Hot Chilli Peppers; and cool New Zealand artists like Blindspott and Che Fu. We also had a CD called Waiata of Bob Marley by Ruia and Ranea, that had all the tracks from his Legend album translated into Te Reo Maori. When we actually heard Bob Marley for the first time, we thought he was covering them. Ethan didn’t really listen to metal as a kid because his family wasn’t into it, but he heard a lot of Pink Floyd, Bob Marley and 50 cents, mostly because that’s what my Mum and my older brother listened to a lot. Henry really got into Lamb of God when he started drumming, because Chris Adler is a legend, and now we all really like them. And we like Trivium and Slipknot. People have said they can hear Pantera, Soulfly and Sepultura influences in our music, but we only started listening to them after the comparisons.

We actually wrote the songs together over a period of three years, but we recorded most of them last year, in December. As far as our writing process goes, we are pretty collaborative – sometimes Lewis comes up with a riff, and then we all work on that together, or we jam until something feels right. Lewis writes a lot of the lyrics, but we do collaborate on those too, especially the ones in Te Reo Maori. We enjoyed being in the studio working with different producers. Tom Larkin, who produced five of the tracks, is the drummer for a well know NZ band called Shihad, and he pushed Henry pretty hard. We recorded it at Roundhead Studios in Auckland, which is owned by Neil Finn, from Crowded House. It’s a great studio, and the Neave console in it actually used to belong to The Who. It’s the one Tommy and Quadrophenia on.

Metal is music for anybody. It’s music for a world without judgement. Anyone can enjoy metal, regardless of their spiritual beliefs or lack of them. Some metal is iconoclastic but by no means all of it. Our songs are about things we feel passionate about – we don’t set out to tear down others beliefs, we just talk about our own. And some of our songs are more about events or feelings than challenging specific ideas or politics.

In Zealand in 1975, an 80-year-old lady, Dame Whina Cooper, led what is known as the Maori Land March, from the far North of New Zealand to Parliament, in Wellington (about 1,100 km). It was a peaceful protest to raise awareness about the continuing loss of Maori land that was still happening and allowed to happen under New Zealand law, and by the end of it she had spoken at 25 marae (meeting houses), and gathered 60,000 signatures for a Memorial of Rights, asking for all statutes that could alienate Maori land to be repealed and for remaining tribal land be invested in Maori in perpetuity.

There were 30,000 people with her when she reached parliament and presented her petition. The march was not only the beginning of initiatives to protect Maori land, return confiscated land to iwi (tribes) and pay compensation for land that could not be returned, but in the years that followed, it was the inspiration for further protests initiating revival of the Maori language through kohanga reo and kura kaupapa Maori (total immersion kindergartens and schools), making Te Reo Maori an official language of Aotearoa / New Zealand, founding iwi radio stations all over the country and a Maori television channel; and putting in place laws and policies to improve Maori health, access to education and all sorts of other things that have been important in redressing the injustices of the past.

Unfortunately, it hasn’t all been smooth sailing, and there are still people around today who have lost sight of why the Maori protest movement was born in the first place. They don’t seem to understand that the things they see as ‘special privileges’ are actually very recent initiatives put in place to correct the imbalances caused by the erosion of Maori rights. And, some of the things that were happening before 1975 have still happened recently, like the government making a law saying they own the foreshore and seabed in 2004, and negotiating the TPPA in secret, without consulting Maori. Our song Whispers is about that.