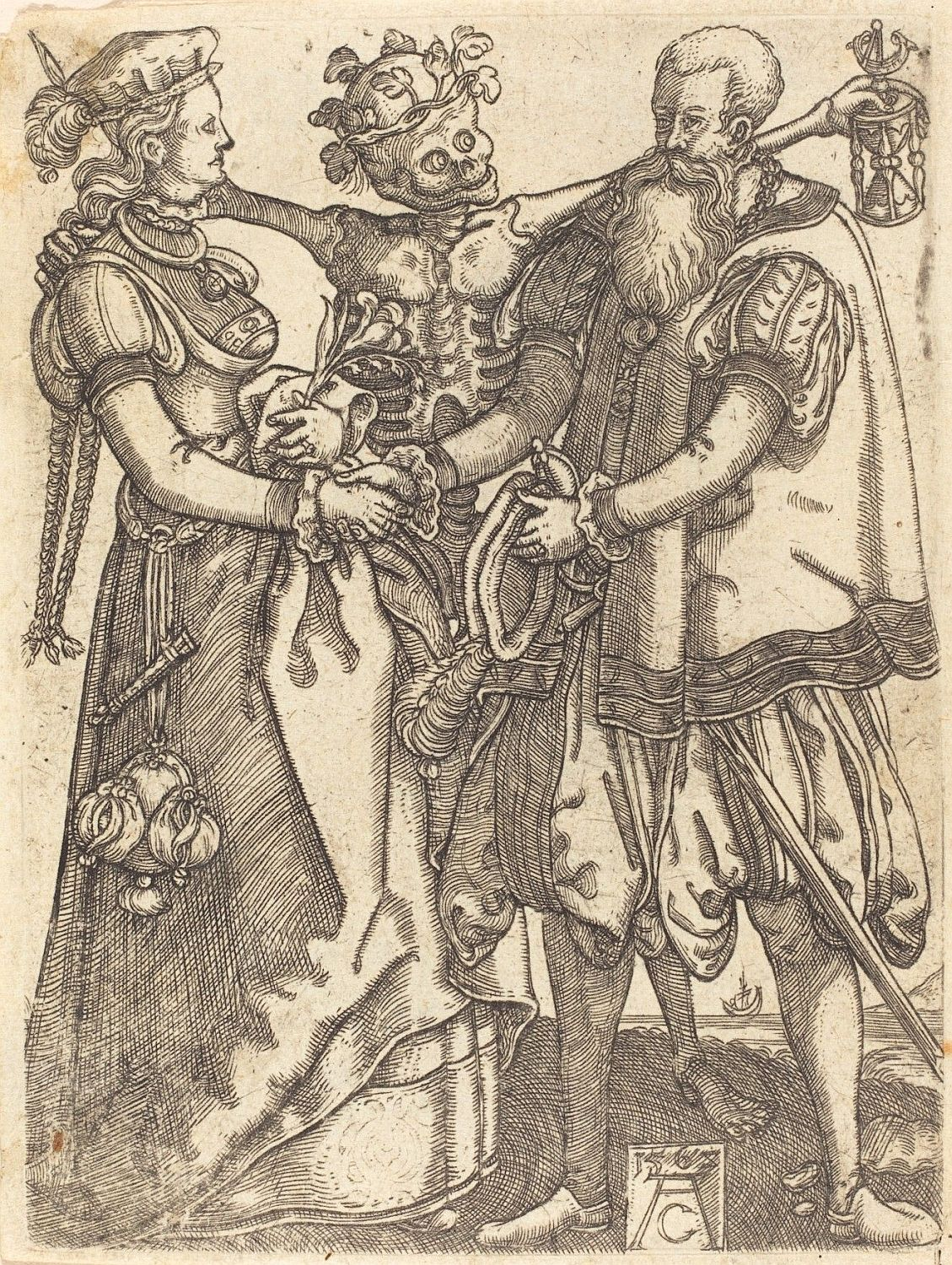 Aertgen Claesz. van Leyden (Leiden, c. 1498 – Leiden, c. 1564), also known as Allaert or Aert van Leyden, was a 16th-Century Dutch painter, draughtsman and designer of stained glass. Works by this artist can be found at the Rijksmuseum in Amsterdam, Stedelijk Museum De Lakenhal in Leiden, the Metropolitan Museum of Art in New York and Museo Thyssen-Bornemisza in Madrid. According to the biographer Karel van Mander (1604),Van Leyden was a son of a Leiden fuller. In 1516, he became an apprentice to the Leiden painter Cornelis Engebrechtsz. Some sources incorrectly name Aertgen van Leyden as a brother of Lucas van Leyden; in fact, Lucas van Leyden was the son of a painter, Hugo Jacobsz.

Van Leydens early work was influenced by the style of his mentor, Engebrechtsz., while his later works shows influences by Jan van Scorel and Maarten van Heemskerck, among others. Van Leyden’s style was very diverse, making it difficult to attribute paintings to him with certainty. Most of this works were attributed to other artists, and only in the 20th Century were a number of paintings attributed to him, including a triptych of the Last Judgment which was recovered in Valenciennes in 1969, and a painting now in the Rijksmuseum, The Calling of St. Anthony, which had been attributed to Lucas van Leyden until 1960.