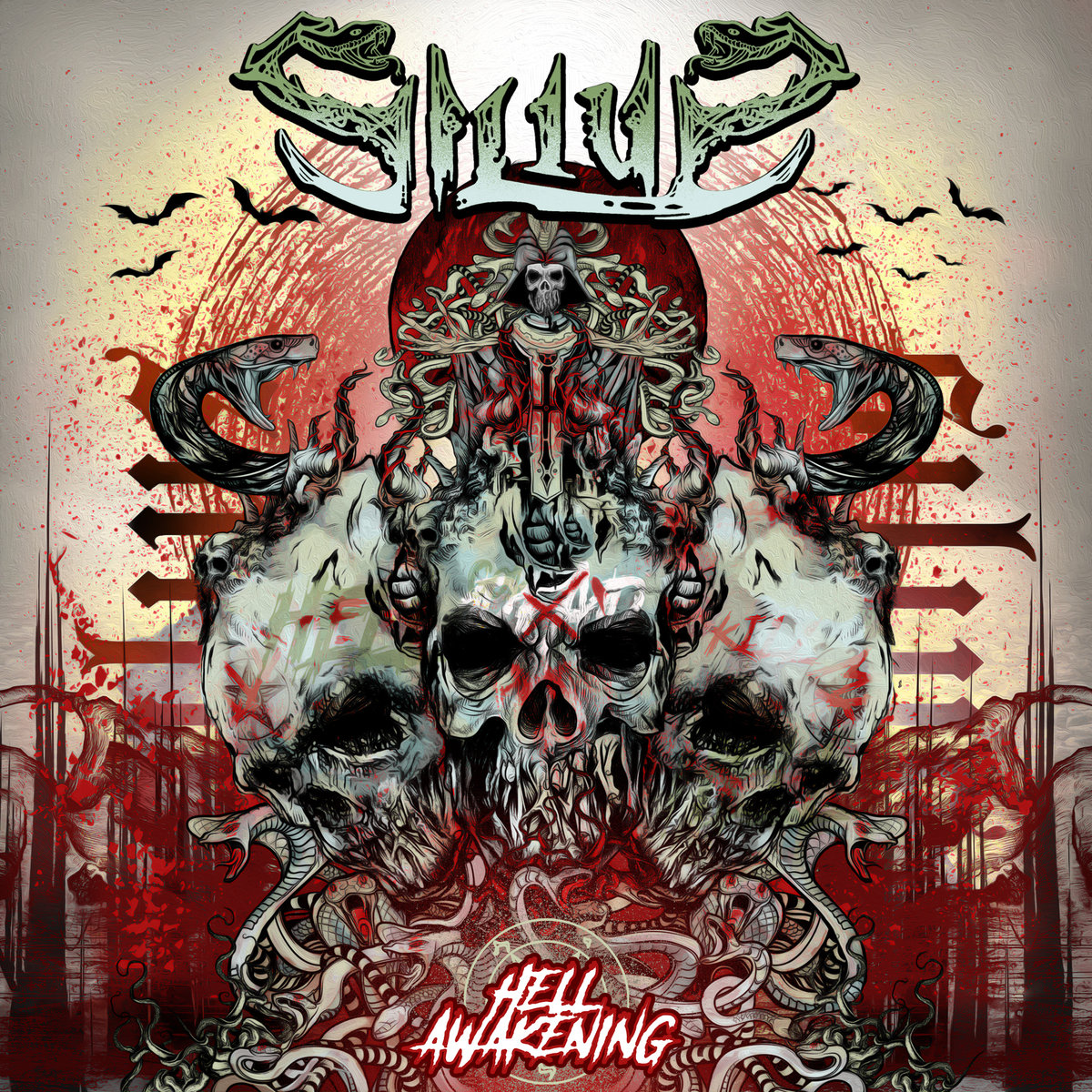 Anestis Goudas is a Greek graphic artist, mainly focused on creating digital illustrations, graphic and web designs for music bands. His artworks can be described as conceptual with multiple allegoric meanings and often they include elements inspired by the ’80s Heavy Metal covers, filtered with a more digital approach. He uses all type of modern techniques (image editing, digital painting and 3D elements) to achieve a desirable result in each of his illustrations.

Anestis studied at the Intergraphics College of Art & Design (Greece), where he received a High Degree in Graphic Design on 2010. The same year he was nominated for the “Best Cover Art, reward” in Canada, while some of his MySpace designs were presented on RAM magazine (2008, Greece). In 2010 he took part in “Metal Art Exhibition” (Athens), where some of his best illustrations were presented, among other great artists. The last five years, he manages his own freelance studio (previously known as “Derz.Oth Design) and he had the fortune to work with great and popular bands within the music industry like Kreator, Rotting Christ, Dimmu Borgir, Riot, Nightfall, Exumer, Mystic Prophecy, Desultory, Scanner, Artillery for various projects.