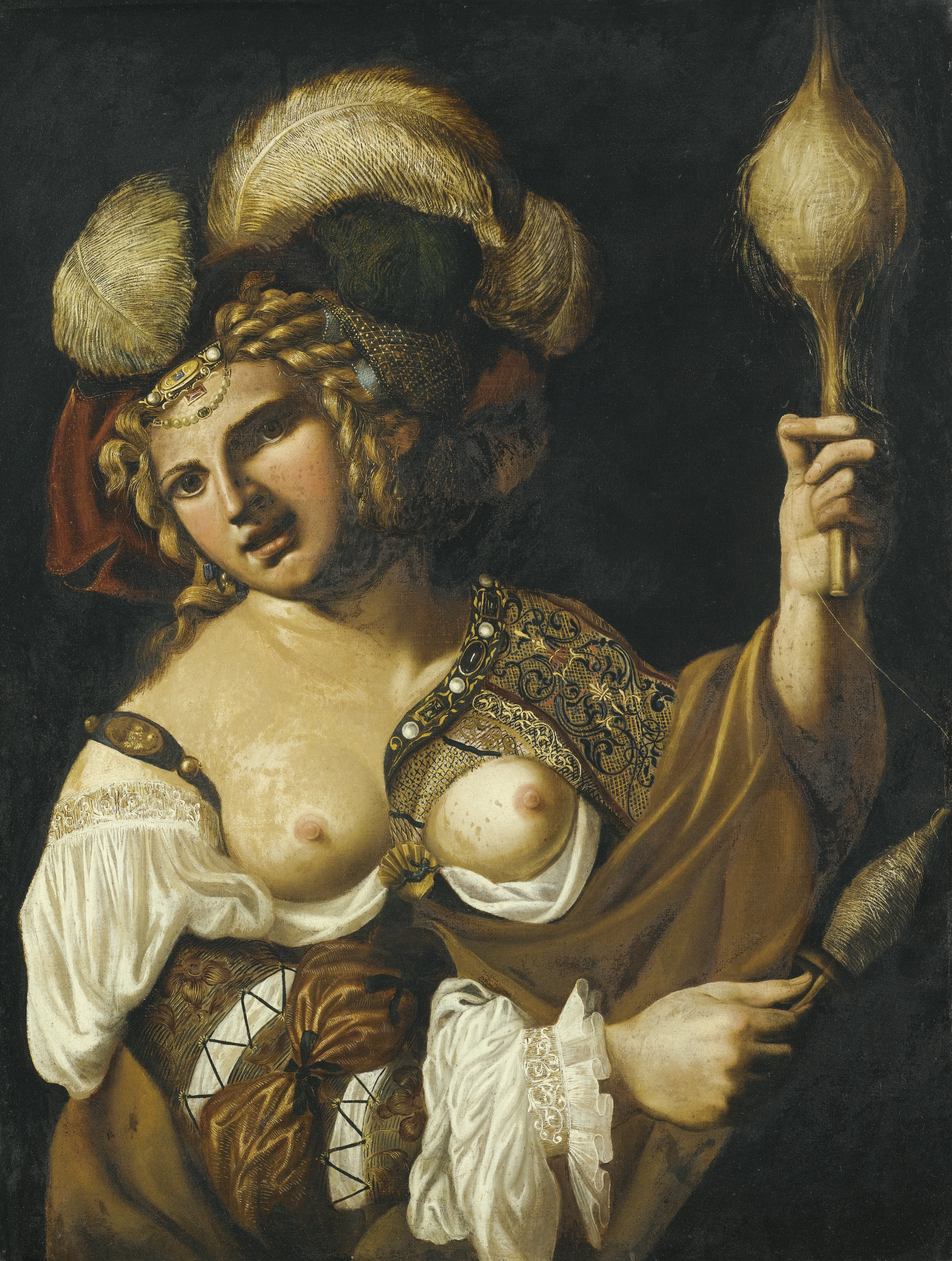 Angelo Caroselli (1585–1653) was an Italian painter of the Baroque period, active mainly in his native Rome. He painted in an eclectic style, including influences from Caravaggio and the Bamboccianti. Passeri describes him as never affiliated with neither master nor patron, which made his career difficult and poorly remunerated. He is also described as having a nature that only wished to please the ladies. In search of employment, he left Rome to travel to Naples, and spent some years employed in Piedemonte de Liso.

Upon returning to Rome, he was accused of attempting to sell forgeries he had painted in the style of grand masters. Passeri describes him as dressing in high fashion, but behaving with a low reputation. Among his works are a Pieta and Prophets in the ceiling of a chapel to the right of the entrance of Santa Maria in Vallicella. He also painted three canvases for the chapel to the left of the entrance of Santa Maria Nuova in Campo Vaccino, including Martyrdom of St. Placidus and St. Gregory celebrating Mass before the people . In the church of San Gregorio Magno, he painted a canvas on the Massacre of Saints and Martyrs in Japan. He painted a St. Wenceslaus in the Quirinal Palace. He traveled to Ferrara, where he painted a Guardian Angel for the episcopal church. With his third marriage, he became the brother in law of Filippo Lauri. One of his pupils was Pietro Paolini and his son Carlo Caroselli.