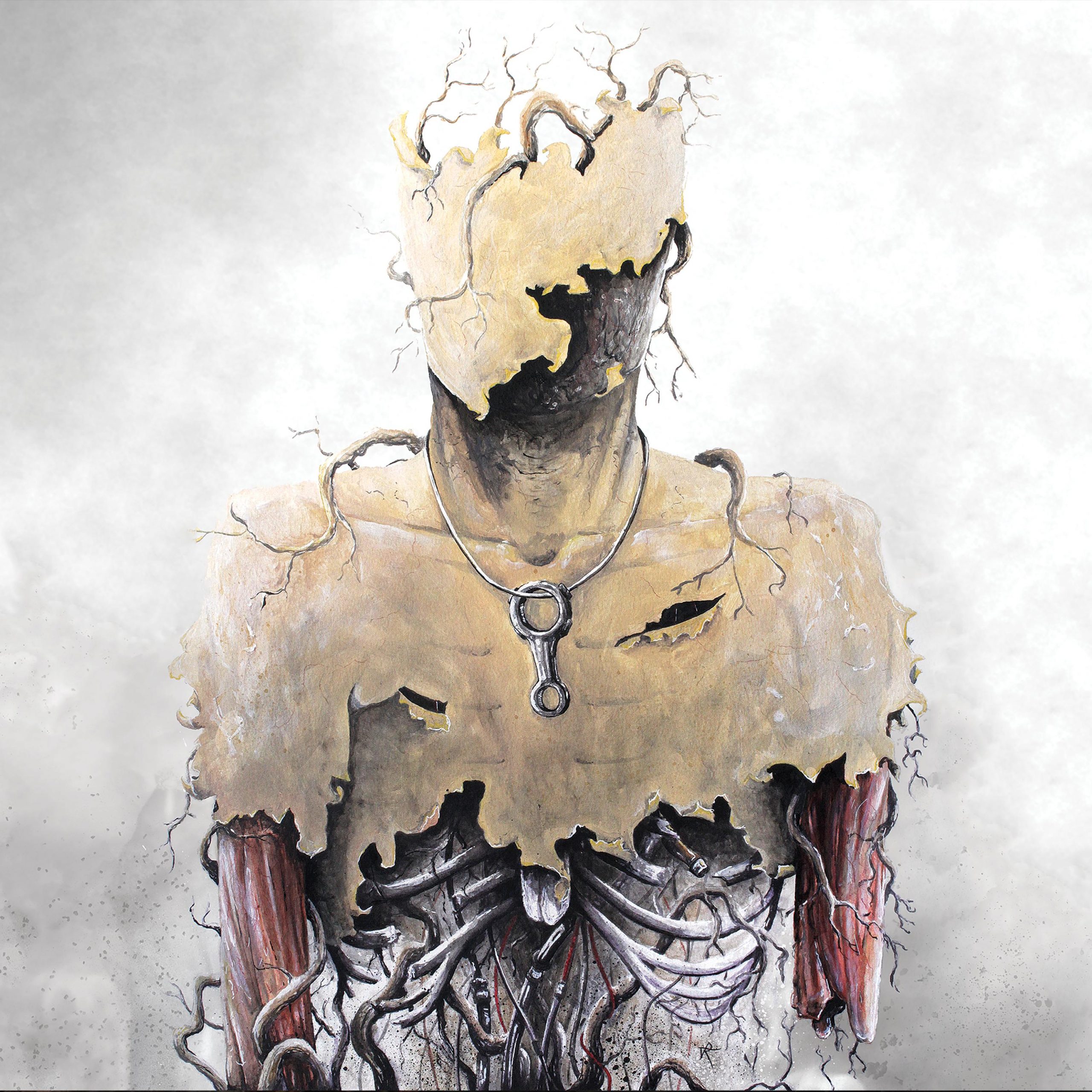 Our band name Aodon has no special meaning; it’s simply a name we liked when we looked for one. ‘11069’ was written and composed over a fairly long time; it is imbued with many things we lived across this time. ‘11069’ is the number of a hospital room; it is one of those moments that forged the album’s music and lyrics.

Aodon is somewhere between atmospheric black and post-black. We can find inspiration in many things, art, nature, our personal lives. Musically I would say that, even after years passing, Alcest, Darkspace, Blut Aus Nord continue to influence us more or less directly.

It seems that a musical sensitivity cannot be reasoned; I could not explain my attraction for this style. It turns out that when I compose that’s what comes out. That being said as an auditor, I am fond of several different styles. I listen to death as much as black, and I am also sensitive to a lot of non-metal music, as long as it gives off certain darkness or melancholy and takes me to the guts.

Our lyrics are in French, which allowed us to write and yell as freely as possible. They are a reflection on death, its strength, its necessity and what it can bring as light.

Visual arts can be the starting point of inspiration, whether it is a photo, painting, or drawing. The work of Zdzisław Beksiński or the photo on the cover of Within the Realm of a Dying Sun by Dead Can Dance, for example, counted in the writing of 11069.