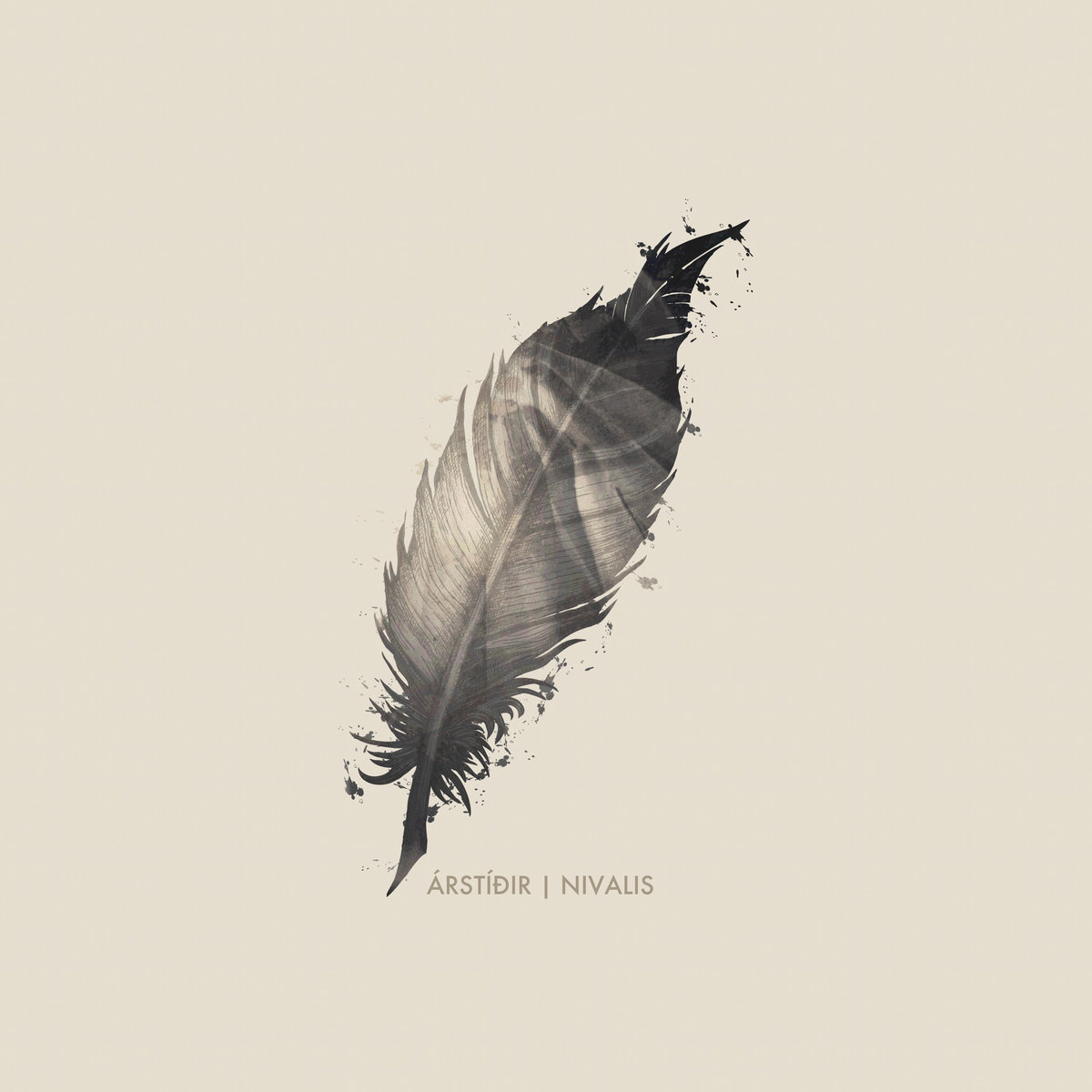 Árstíðir is a three-piece band from Reykjavík Iceland. Involuntary intertwined to the Icelandic calendar of big events, Árstíðir was founded in the same month as the 2008 stock market crash, and the band embarked on its first international tour in the same month as the Eyjafjallajökull eruption in 2010. After years of relentless touring, the band has built a dedicated fan base in more than 30 countries and moved people with their trademark vocals and unique mixture of rock, indie, classical and minimalist elements.

HMA: What can you tell us about your latest release and writing process?

DA: Nivalis is our fifth studio album (We’ve released three albums of our own + one collaborative album with Anneke Van Giersbergen), and it is the first one that we write for a major label: Season of Mist. We’ve never had a blueprint for how we want to sound, and so our sound has evolved with every album. We spend tremendous time arranging our songs, and we often try out many different ways of recording them until we find the perfect version. This process is time-consuming, but the result is highly satisfying. We spent pretty much all of 2017 in the studio working on Nivalis, and we genuinely feel that it was time well spent.

HMA: How would you describe the lyrics and artwork?

DA: All the members in the band write songs, and so between the individual songs there can be varying themes in ways of lyrical content. But at the same time we the members are so tightly knit – after ten years of playing and touring together we’re more like brothers than anything else – and so on a spiritual level there is always a sense that the songs that we write belong in the same realm.

HMA: Where do you draw your inspiration?

DA: Not at all. We draw our inspiration from the emotions and experiences that we go through in our lives – hardships and love. Our nature also plays a big part.

HMA: What are your beliefs?

DA: On a personal level we the members are all spiritual in our way, but we don’t claim to follow any particular religion or anything. A few years back we had a viral hit when we sang the song “Heyr, himna smiður” drunk at a train station. It is an old Icelandic hymn from 1208, and although the lyric has Christian Content, we love the song because of the beauty and emotion of it, which transcends any organised religion. When it comes to our music, we like to think that our music speaks for us, and the people who listen to us usually find meaning and solace in our music.