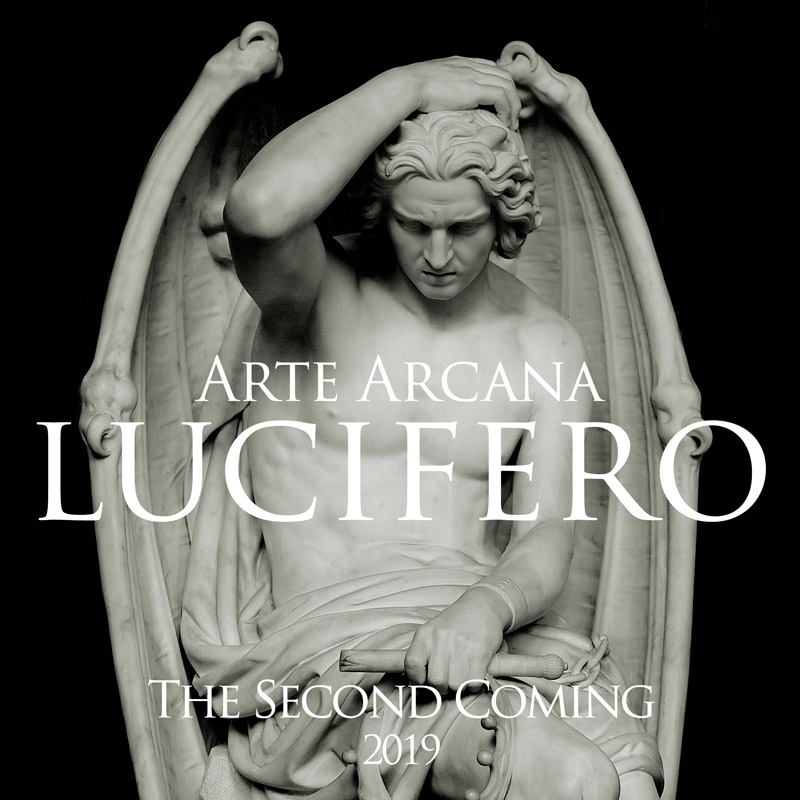 Dante Divina Commedia accounts ‘Under each face two mighty wings stretched out, / of size proportioned to so huge a bird; / sails of the sea I never saw so large. / They had no feathers, but were like a bat’s / in fashion; these he flapped in such a way, / that three winds issued forth from him; thereby / Cocytus was completely frozen up.‘

Lucifer mythical character is by far metal most mentioned and revered of all villain. Heaven’s outcast and dirty scoundrel, mighty ruler of all that is below and a materialist bastard par excellence.

Artist Devil fascination is overwhelming and is depicted ad nauseam making Eliphas Levi goat more popular than any other deity. For not to mention bands names… you can check the link from Wikipedia Infernal Names https://en.wikipedia.org/wiki/The_infernal_names there must be a band for each of the names.

Like with Virgil guiding Dante into the pits of hell ‘Lucifero’ will follow on a similar path.

We are inviting artists to share their vision of hell, devils, satan, demons and anything that is repugnant.

Email me directly to be featured in this new volume alex@heavymusicartwork.com

More to be confirmed.