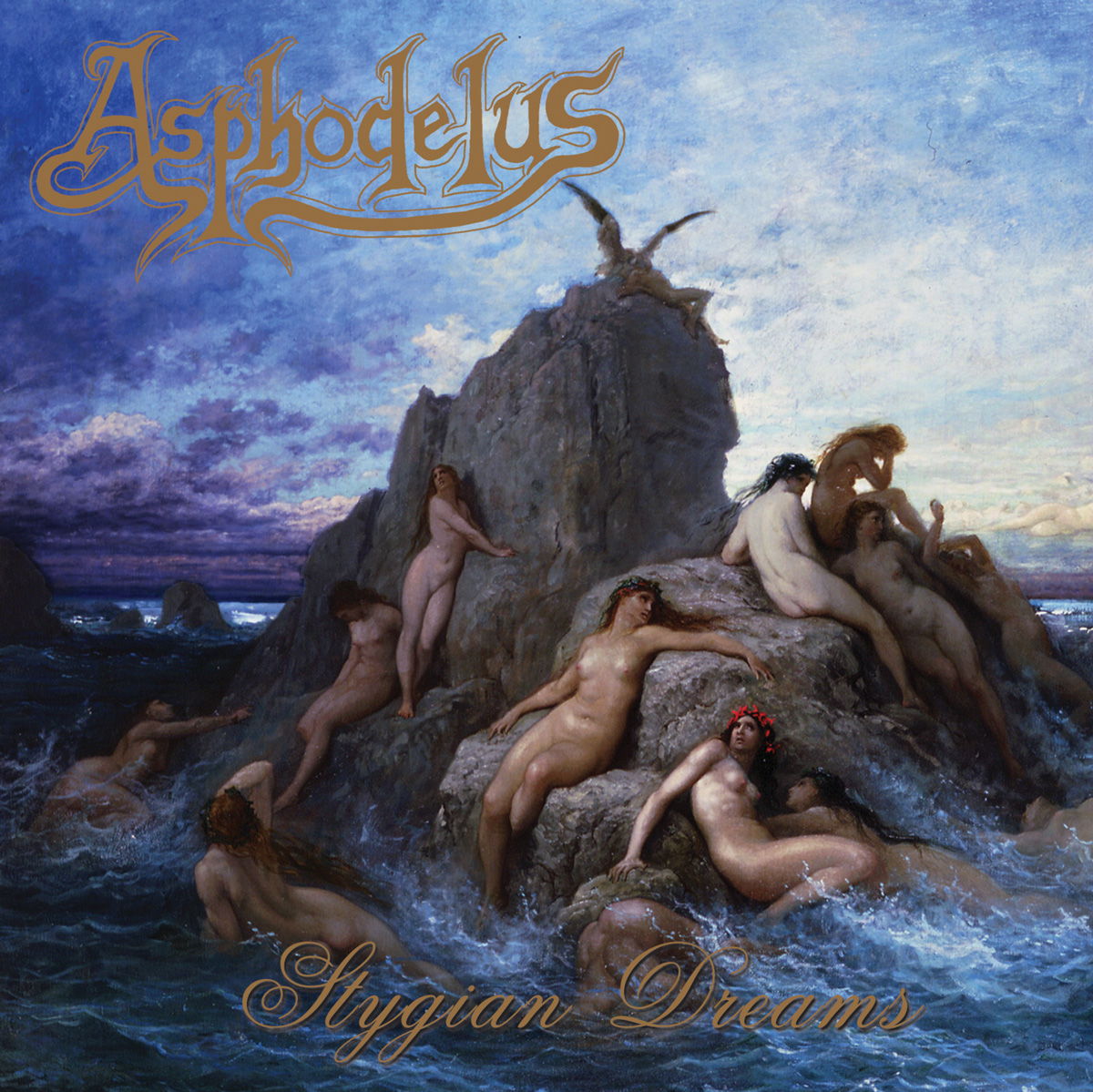 The band started as Cemetery Fog in 2012 and changed the name to Asphodelus in 2014-2015. Asphodelus is death-doom for the lost souls, inspired by the gloominess of the British death/doom, the mysticism of the ancient Greek cult and the depression of the 90’s Finnish death metal. From the start, the band has shown a confident drive and passion for their thing, making music that speaks to the fans of the old school giants like Anathema, Katatonia, Paradise Lost and the Greek bands, but still not sounding unoriginal or bland – the band has their own vision and ethos.

We started in 2012 by playing doom metal covers from bands like Candlemass and Pentagram. After that, I start to write some material for the first demo titled ‘Journey to Hell’. Second demo ‘Shadows From the Cemetery’ gained more attention and we got a label deal from Iron Bonehead who also released our two next MLP titled ‘Towards the Gates’ and ‘Dying Beauty & the Silent Sky’. The second one was released under the new name ‘Asphodelus’. In 2016 we started to write material for the debut album ‘Stygian Dreams’. During that time we played some gigs around Finland and a few in Europe. Currently, we are looking more gigs outside Finland. There is also a possible tour coming at the beginning of 2020.

‘Stygian Dreams’ is our debut album, the main influences were early works from bands like Katatonia, Anathema, My Dying Bride, Tiamat etc. Also Hellenic metal has been a big influence on us. Stygian Dreams is very well planned release, we really went into it deep while working on it. Most of the songs have been done under the influence of alcohol.www..facebook.com/Asphodelus-783802064990506