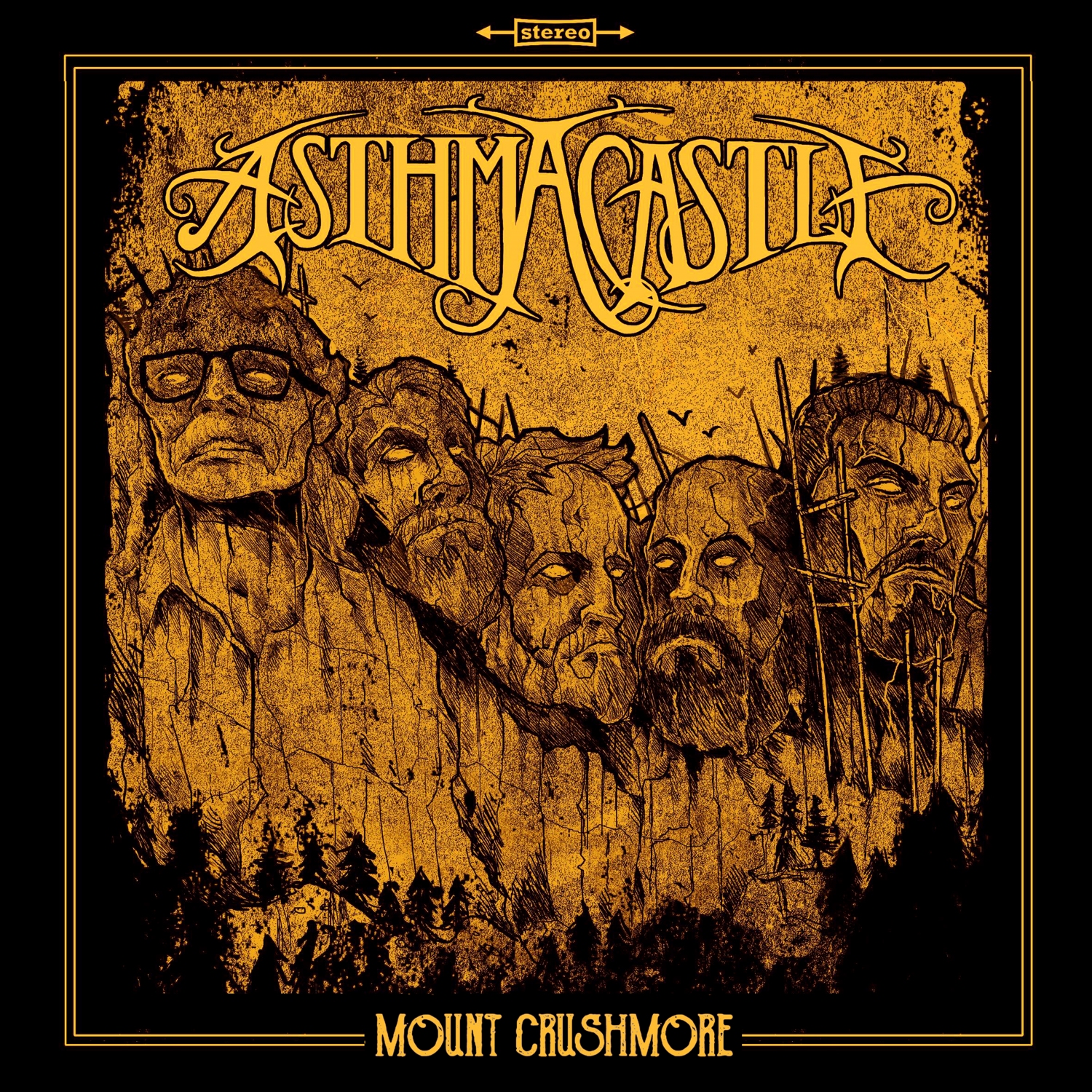 Like many bands, we started as friends getting together to have some laughs and make some music. We’ve all been involved in music for years and some of us have even been in bands together in the past. We come from a wide range of influences and some of our tour regularly with other bands. We’ve always had fun at the core of this band and I think that is what keeps us connected after taking a long time to write, record, and release an album.

We released our debut album, ‘Mount Crushmore’ in March of this year after years of stops and starts. One of the songs is a carryover from the original incarnation of the band in 2009. We started recording in 2015 in Baltimore as the riots erupted! We had no idea what was going on until we started getting texts and phone calls from family and friends wondering if we were okay. There was a citywide curfew that was put in place immediately until the City regained control, so we had to leave the studio every night before the curfew. Due to personal issues, our singer left during recording. We had to take a break to find Zach Westphal, get him familiar with the songs, rewrite the lyrics, then get back into the studio in 2016 during the Presidential election, which was, of course, another weird time in history. After finishing the recording, we sat on it for almost a year trying to work out a deal with record labels and finally found a home with Hellmistress Records.

Contrary to the other bands we’re associated with, Asthma Castle has a distinctly sludgy, southern metallic sound to it. Cameron and I were listening to a lot of ‘Deliverance’ by Corrosion of Conformity, Down, Acid Bath, and of course Black Sabbath when we started the band. Zach’s lyrics stray into astrophysics, aliens, and Lovecraft, but also retain a sense of fun and humour. They are often tongue-in-cheek and lighthearted, but somehow also carry a sense of doom and dread. It’s a strange combination, but it totally works.

Asthma Castle is the antithesis of fixating on religion and politics. There are plenty of bands that are good at making their opinions known. We just want to turn up and play. This brand has a strange mix of movie influences that range from comedies to science fiction. We are not decadent people and we don’t pretend to be. That’s not to say we don’t know how to have a good time!

I think metal can be called dangerous in the sense that it draws people away from following the herd. It’s always been that way and good metal always will be. Many metalheads don’t conform to society and that can be dangerous to the authorities who seek total control. Metal has occasionally become literally dangerous through the obvious stories of murder, suicide, etc. While metal is about straying from the pack and being an individual, it also creates a strong community. You can become instant friends with someone you see out in public wearing one of your favourite band’s shirts.