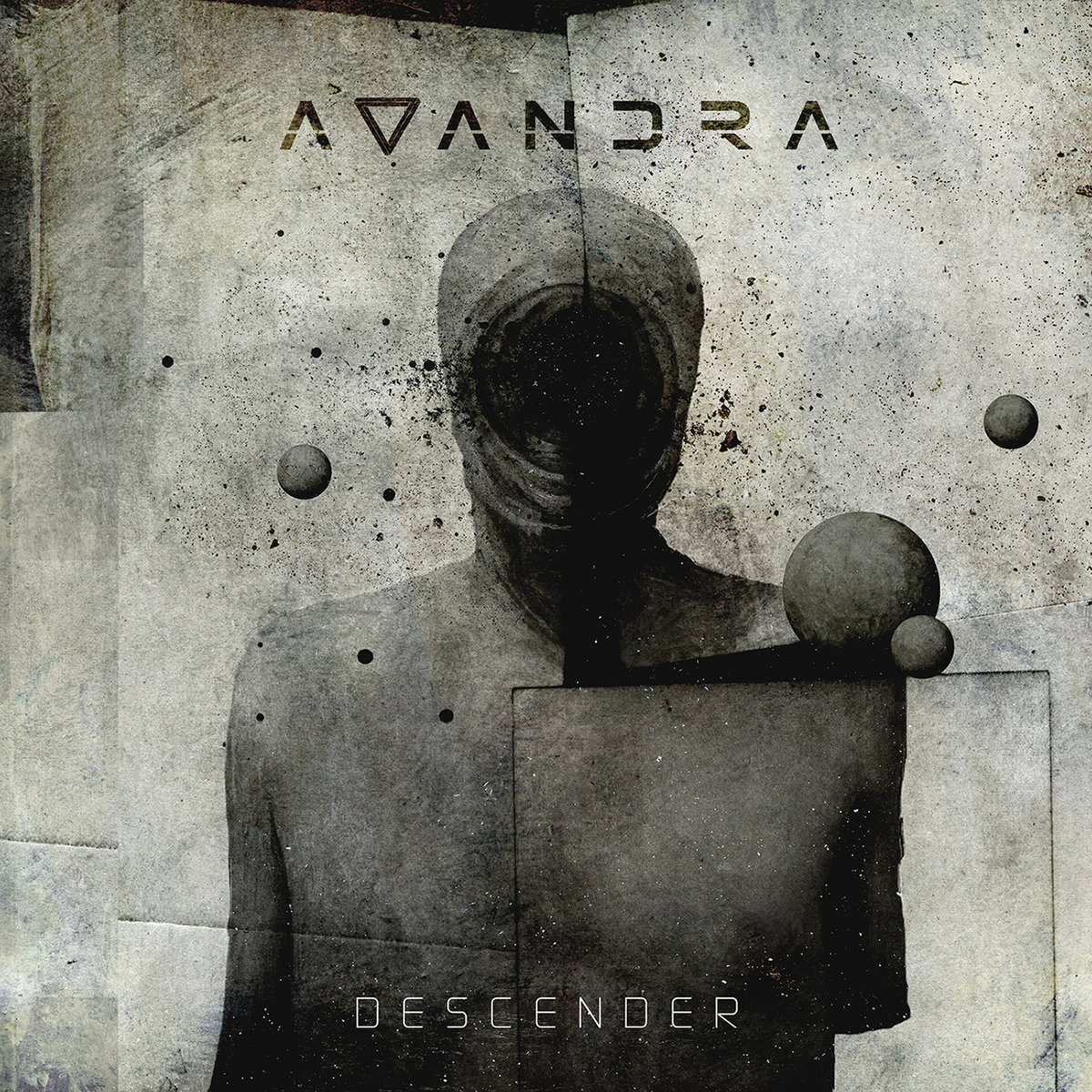 Avandra started in 2017 as a one-man project, by Christian Ayala. We are a Puerto Rican progressive metal band borne in San Juan, Puerto Rico. After releasing our first record, Tymora high demand left Ayala feeling obligated to bring his work to the stage. Soon after Hurricane Maria ravaged Puerto Rico, and alone in the dark, Christian wrote most of the second record. Having gained international acclaim, one fan, Nelson Varas, an award-winning metal culture film director, ended up writing to Blood Music about the band. Suddenly we had a deal. 2018 was a whirlwind for us, recording our new album in Survivalism Studios, San Juan Puerto Rico, mixing it with Daniel Schwartz of Astronoid and then mastering with the legendary Magnus Lindberg. Featuring guest spots from current and former members of Haken, Dream Theater and Astronoid. In 2019 we released our second full-length album, Descender, and are currently working on the third album.

Avandra is a progressive rock/progressive metal band from San Juan, Puerto Rico. It’s composed of the main songwriter Christian Ayala on guitars, vocals and synths (synths only on the albums): Adrián Arroyo Schuck on drums; Gabriel Alejandro Rodríguez Martínez on bass; and Luis Javier Rivera Guilbot on guitars. Initially, I (Christian Ayala) never intended for Avandra to be a full band. When I released the first album it was more to tell myself “ok, now I can die happy, for I’ve contributed a small piece of art into the world.” After its release, though, I got a lot of people asking me when they could see us live. Little did they know that there was no “us”, but just a “me”, so I decided to start an audition process. After a few days, I ended up with the line-up I wrote above. Nelson Varas, who has done a lot of documentaries on metal, especially in Latin American countries, sent an email to Blood Music that they should check us out. They did and liked what they heard. They asked if I had a demo of anything new I’m working on, so in February of 2018, I got to record it. On August 26 of 2019, we released our second album, Descender, and are currently finishing the writing of our third album. The rest, as they say, is history.

Our latest release is our second full-length album, Descender, released via Blood Music on April 26, 2019. This is also the first release to feature a full band, so there influences are now involved ion making Avandra what it is. We all have common influences like Dream Theater, Porcupine Tree and Opeth, but they all brought their own bag of very different influences with them as well. The bassist, Gabriel Alejandro, for example, is very much into funk music, and you can tell by his staccato way of playing. Luis Javier has a very jazz/fusion style to his playing, which comes out in a lot of his solos. Adrián’s drumming is very jazz/fusion influenced as well.

This particular album was recorded post-hurricane Maria in San Juan, Puerto Rico, but it was written during the 100% blackout of Puerto Rico. My mom has an electric generator and so I would go over to her house to charge my iPad, where I have BiasFX and write all the riffs that would end up on the second album. A lot of times, it was just me, my guitar and my iPad shining my face as I wrote all the riffs in the dark. After the label asked for the demo, I took all the individual riffs and made them into coherent songs. So yeah, this album has quite the story behind its creation.

It depends on the album, but a lot of the themes on both albums are of a philosophical nature, especially a Nietzschean philosophy of language nature. They have to do with the power of language in affecting our perception of reality, and it’s poietic power (from the Greek poiesis meaning transformative and creative powers). This is more explicit in songs like The Narrowing of Meaning, though it permeates the whole album as well. Through language is how we can “transvaluate all values” and truly be free to explore the infinite transformative possibilities of what it means to be human.

During the power outage of hurricane María, for example, I literally did two things: play the guitar and read for my master’s thesis, which is in philosophy. That inspired two dimensions of what came to be as Descender (the musical and lyrical). Lyrics wise, I’m doing my thesis on Nietzsche and his conception of the body and his philosophy of language, so a lot of the lyrical influences were pulled from there. Because there was nothing else to do during that time (no electricity, internet, cellphone service, etc) I was completely immersed in my readings, which articulated themselves into a lot of the lyrics you’ll hear/read from this second album. Music-wise, I am very inspired by soundtracks. For example, a huge inspiration is the Stellaris soundtrack. A lot of the ambient aspects of it were things I wanted to replicate in feel (make the listener feel transported to another dimension of their existence, for example).

Depends on where you are in your life. If you are in a position of complacent bliss, where you don’t question much of what surrounds you and the culture you are embedded in, then it can be dangerous, as it has the power to make you query that state of blissful ignorance.