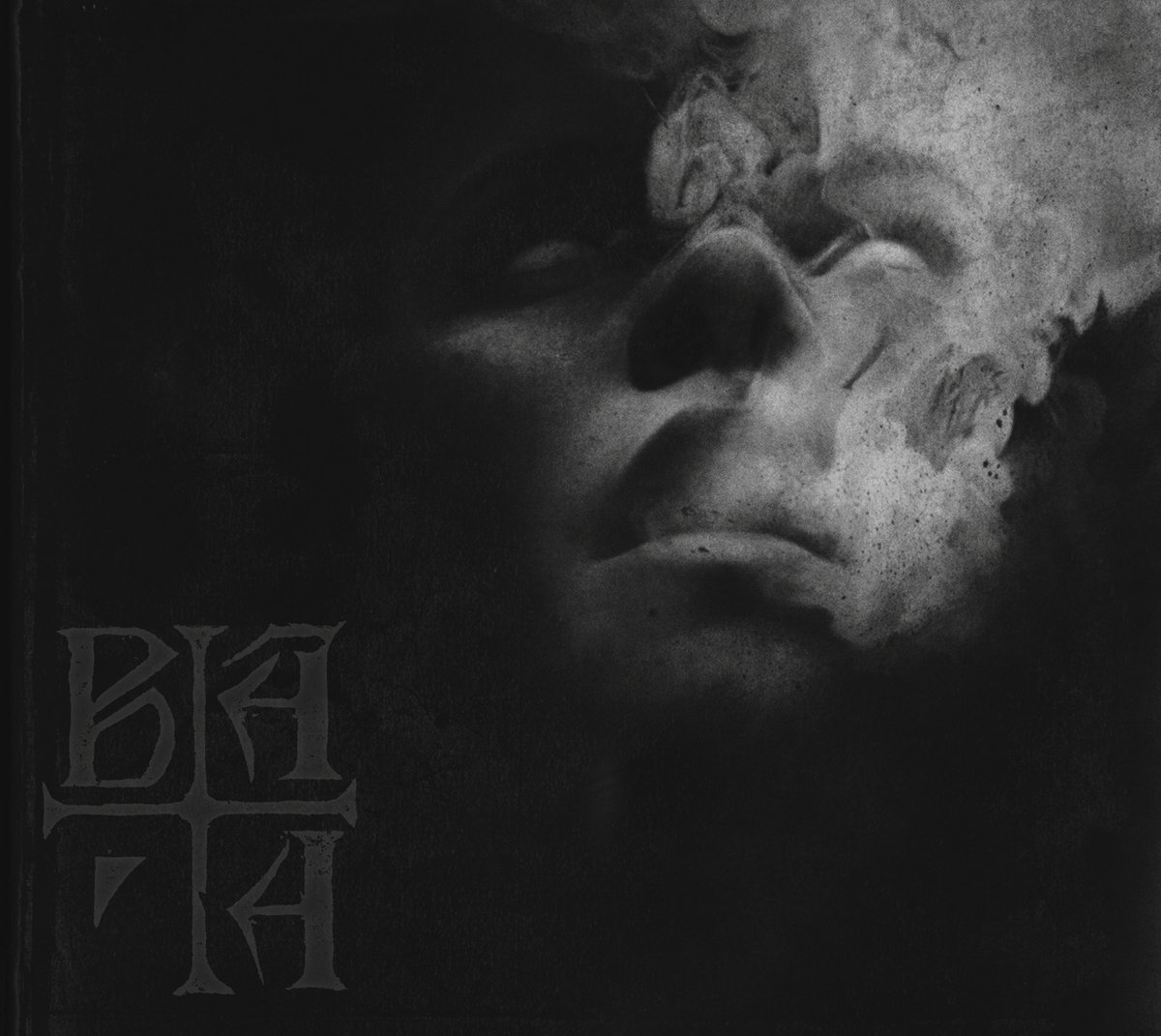 The Bâ’a entity materialises itself in the year 2017 in the south of France. It is composed of three individuals coming from the French black metal scene. Their stylistic approach is both modern and respectful of the broad lines carved by the essential black metal acts of the 90s. It’s under the form of a triptych split album with Hyrgal and Verfallen that the combo unveils its two first original compositions, released in 2018 under Les Acteurs de l’Ombre label. In 2020, they joined the Osmose Productions label and signed their first full-length album to date, æDeus Qui Non-Mentitur’.

We are Bâ’a, three French black metal musicians. We released two demo tracks in 2018 with the label Les Acteurs De L’ Ombre. These two tracks appeared on a split album alongside Hyrgal and Verfallen. After that, we integrated a new singer, and we signed with Osmose Productions, who released our first album, ‘Deus Qui Non-Mentitur’ in 2020.

We would highlight that this is a short but complete album. The four songs that compose this album each have their own identity and are linked together in a very fluid way. There is this feeling that the album is telling a story. There is a strong concept inside, which is questioning the human’s ego through biblical themes. The lyrics are very literary. We aren’t interested in talking about things that don’t relate to the music itself, and maybe the comparison with each member’s side projects is a little bit overdone.

We started listening to and playing black metal during the 90s. Of course, each member discovered this style at different times, but it corresponds to the golden age of Scandinavian black metal. It was a time when Black Metal did not leave you indifferent, whether you loved or you hated it. But when you love this music, it penetrates you through every pore of your skin, which is our case. It is music in which the feelings and the sensations of power, greatness, beauty and sparkling darkness are taken to their climax. Black metal makes it an integral part of our life.

It’s always a bit difficult to talk about our lyrics because there are many elements, metaphors and transpositions inside. But to sum up, we are applying myths and most holy texts to secular life. But in this way, everything becomes sacred. Our lyrics are pretty subversive for an environment like Black Metal, where bands criticise everything related to religion. But with Bâ’a, we prefer to interpret them and discover their hidden meaning.www.baa-band.fr