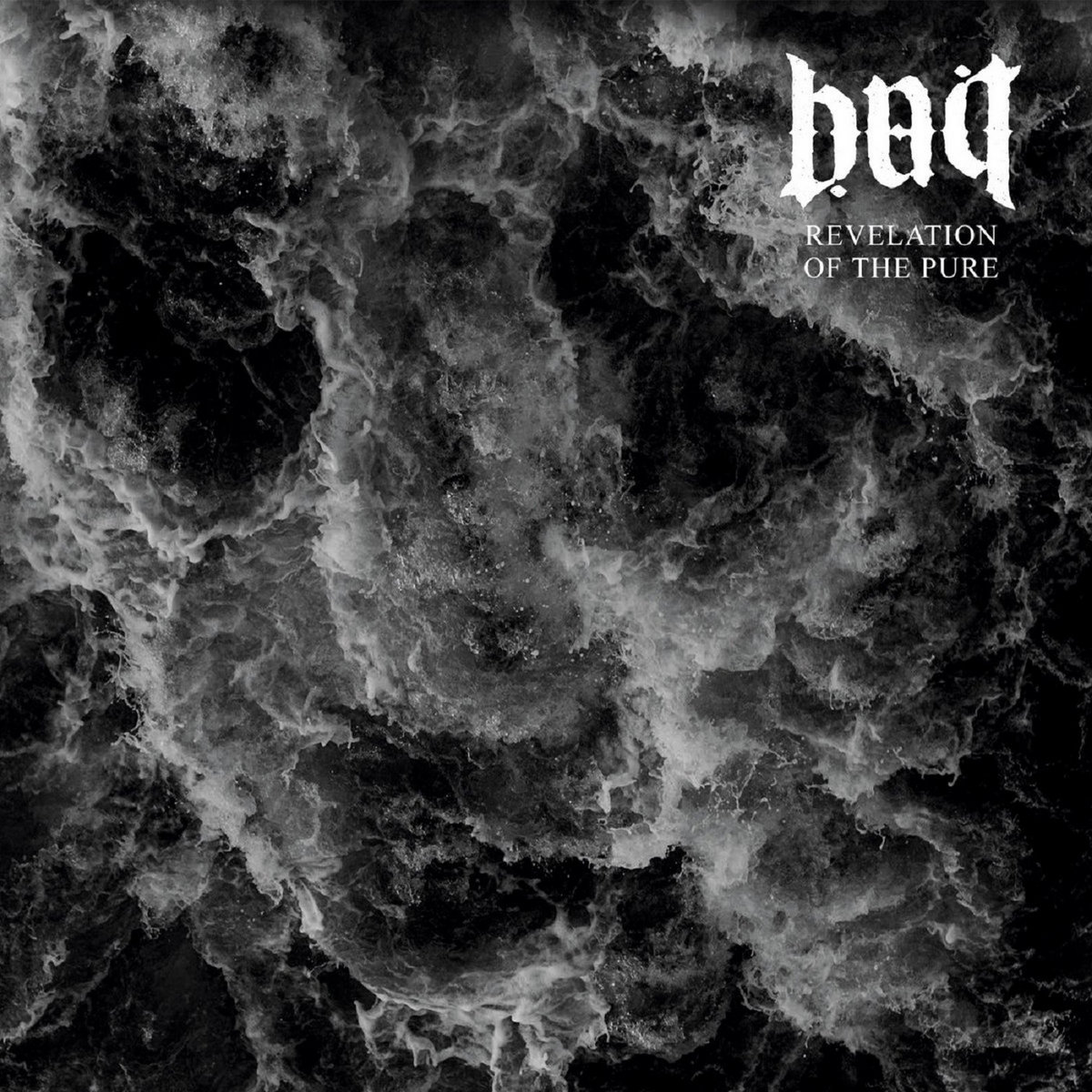 Revelation of The Pure by Alexander Welzel

Bait was founded in 2013 in Wuerzburg, Germany. After the release of its first EP, “Cursed among Saints”, in 2014, the band performed three tours covering 11 different countries. Bait released its second EP, ‘Sunburst’ in 2016 with labels such as WOOAAARGH and Sell Your Soul Records. The band had the opportunity to share the stage with Amenra, Full of Hell, Integrity and Oathbreaker, and played in 14 European countries. Managing to combine various involvements in other bands (Der Weg einer Freiheit) and their project, Bait started recording its first album in late 2019. This opus entitled “Revelation of the Pure” is a piece of sheer nihilistic and utterly destructive music released by Les Acteurs de l’Ombre Productions in May 2020.

We’ve released our first full length in may via Les Acteurs de l’Ombre Productions, unfortunately in the middle of a global pandemic. Despite these difficult times, we’re happy with the turnout and the support we’ve received so far. By now, we just hope that things get back to normal as soon as possible, and we’ll finally perform the songs in front of some people.

There is not a special part or song that we’re most proud of as a band. I only wrote lyrics for one song (Nothing is Sacred); Nico wrote everything else. So for me Noting is Sacred is the most important.

We hope to still be a band in five years! Times are hard for everyone, luckily were healthy and still got our jobs, so fingers crossed! We miss touring and meeting old and new friends. Metal is more multifaceted than ever, and there is always new stuff to be found. We’re glad to be part of it.