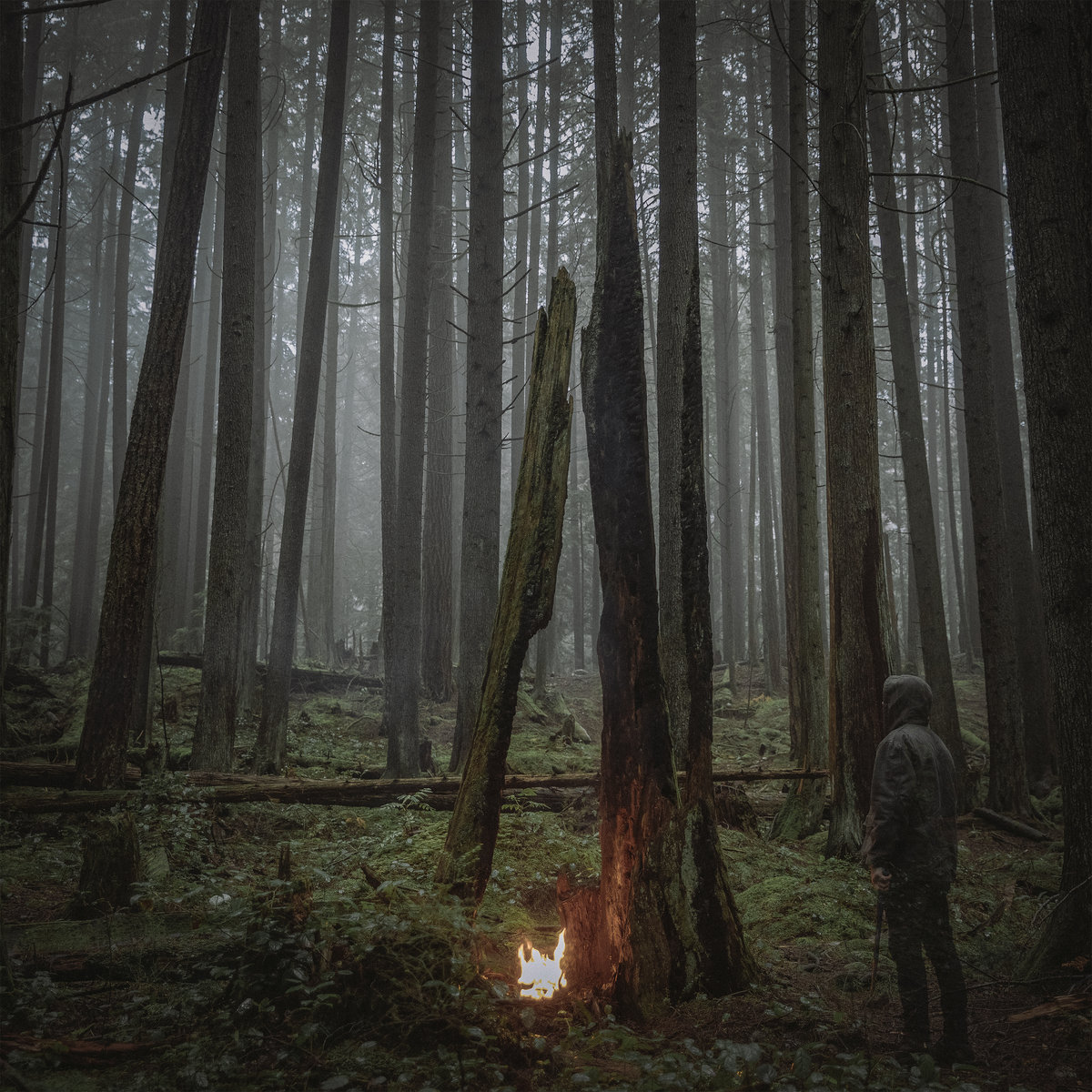 Beacon Of Faith by Andrew Drury

‘Beacon Of Faith’ it’s an album of 13 noisy punk songs that were written over the last couple of years in a basement in Kelowna, BC, fine-tuned in Vancouver, BC, recorded in Salem, MA and mastered in Portland, OR. The process this time around was different for us because we live significant distances from each other now. So, it was the same in that I’d write the riffs and then present them to the guys for their input, but rather than showing them the songs at a weekly jam or whatever, it would be over text messaged voice memos, or often just rough full instrument demos I’d make at my house. I guess that was both our process and our impediments. What WAS cool about that, though, is that then when we would get together, we’d have a bunch of stuff to work on all at once, so you kind of get the benefit of writing songs over a long period, as well as the urgency of learning a bunch of shit all at once.

The artwork I feel it fits in with our previous album art, which is important to us for this band. I like consistency in a project, visually and musically, and until it starts feeling stale to us, we’ll continue down this road. This horse ain’t quite dead yet. Our friend Jillian Mann has shot the covers for all of our releases, including our first 7″. The location will usually be scouted out by our singer, Andrew, and then he or we will go out with Jill and she’ll figure out how to make our rough concept come across as strong as possible. It’s a very painless process. I can only speak for myself, but I think things like Hot Snakes, Jesus Lizard, Nirvana, etc are more apparent on this album than the heavier or more “punk” stuff that I listen to. I’m not sure why that is, but I like it. No books, no art – just music. If I have to believe in something, it’s that we live on a planet that we owe a debt to for taking advantage of it for so long. If there is a higher power that we’ll eventually have to answer to, it’s Earth, and there’s going to be a breaking point where it can’t take any more abuse and will show us what it can do. Maybe that’s inevitable at this point, unfortunately, but hopefully, we can take steps individually and socially to at least hold that off a bit longer.