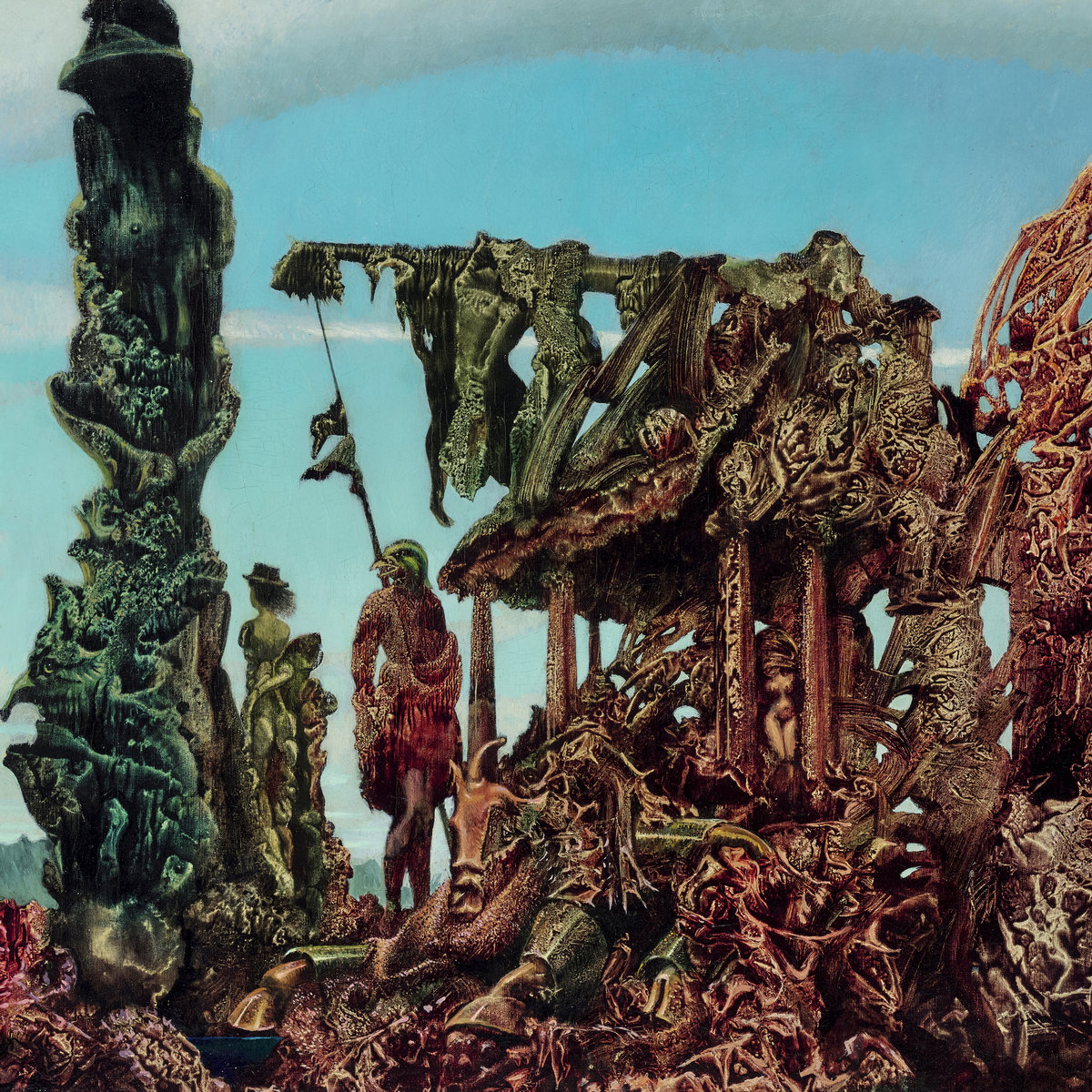 3eesus by Adriano aka Mudd

Beesus represents the Joker’s side of the band since it is the deformation of the name of a friend of a friend who we met while we were floating as high as the Eiffel Tower in an illegal swimming pool in 2009. We love The Melvins and we thought it was cool to choose a name the way they did.

‘3eesus’ is a prophecy. Years ago, when the line up also included Mutt on bass and Touis on vocals, we declared that “Our third album is going to be called ‘3eesus’ and we will be a power trio!” Eventually, it happened. Our music is impacted in the way we are now composing in three instead of four and that’s certainly a difference, one way or the other.

We’ve always been receptive to thousands of different styles, as you can tell skipping from one album to the other or even between the same album. We love the 60s and 70s acid rock just like we love Melvins, Slayer or Nick Drake. We are fascinated by the sounds of Kyuss and at the same time, we can’t stop singing the Beatles. We drive with Django Reinhardt followed by Elliott Smith or Sandy Alex G… Surely we put it all in our heavy rock language.

We see a big difference between us and Pentagram or Electric Wizard’s style, especially in this last release. Our style is how we play, the music genre can be different every time though.

We’ve always gone with the description of how we feel, and that’s the filter we use to describe what surround us. We try to write about something that’s shared, starting from how we feel. But obviously, that’s not always the same.