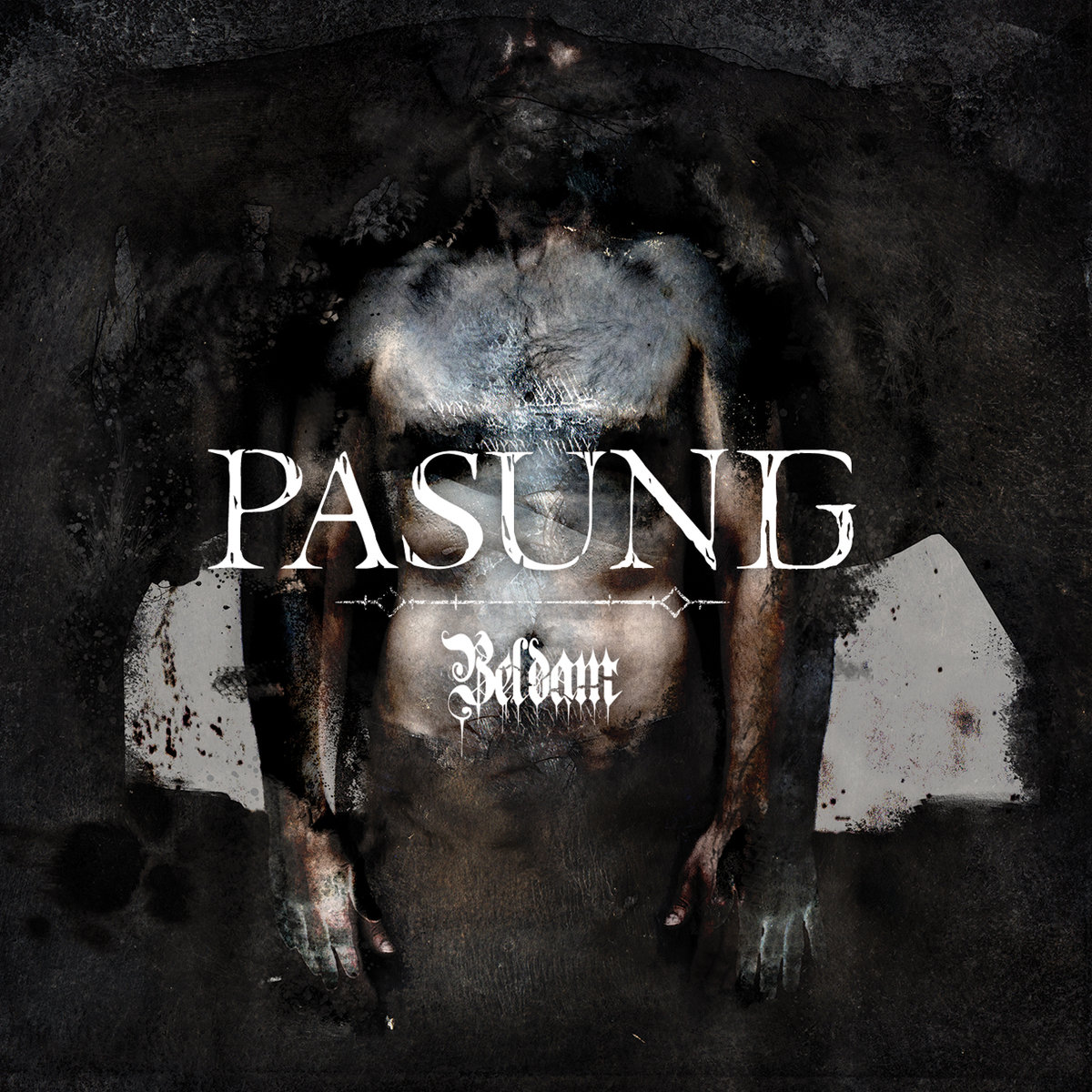 Beldam’s second full-length Pasung was released in January 2018, on HPGD Productions—  the band’s second release with the Philadelphia, Pa.-based record label. Pasung is a behemoth of an album. Writing for the album began the moment Beldam’ first record Still the Wretched Linger was released. We essentially decided to lay off gigging for about six months while we were writing and jamming out the tunes the record. There had been some dissonance in the band on the ramp-up to that record, and writing new material was the best way to refocus. The writing process for Pasung was excruciating and exhilarating at the same time. We had the luxury of putting some heavy preproduction into the tunes on Pasung.

Well, the lyrics are definitely depraved and thematically dark. These certainly aren’t pop songs or about looking at life through rose-coloured glasses. This material focuses mostly on tragic figures and the misery of life.

Tragedy, misery and depravity inspire Beldam, and these are usually manifested through religion, politics, myths and movies. The current style in metal and its sub-genres has been off the chain in my opinion. The quality of music and album art of late has been impressive and inspiring. With the advent of social media, and particularly Instagram, it’s so much easier to find passionate, committed players and artists just by searching your own needs and interests. It’s such a great feeling to find an artist who’s inspired by your music and can create a piece that’s exactly what you are looking for based on that artist’s interpretation of your music.