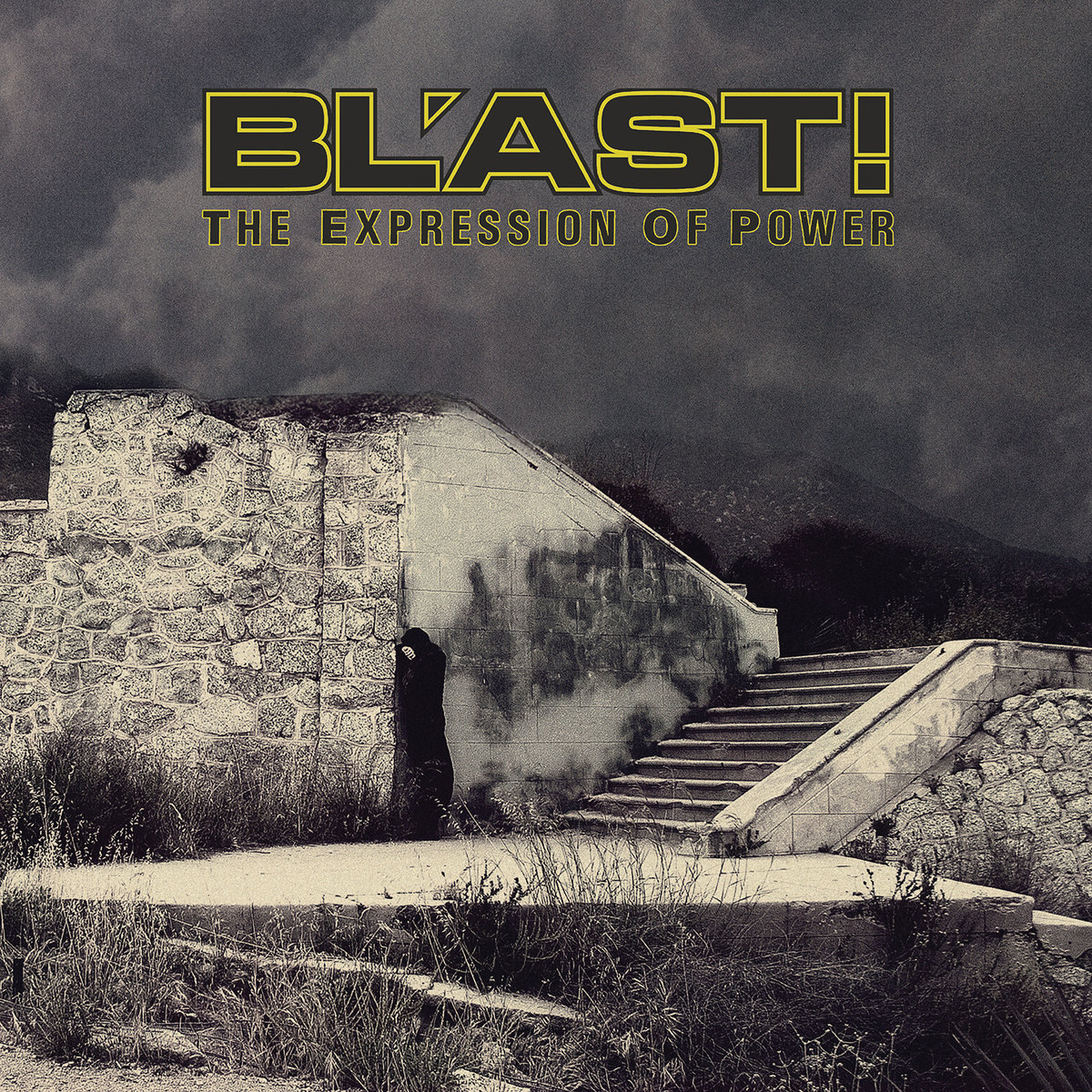 Bl’ast is an iconic band which has been going strong ever since the early ’80s, when they recorded and released their first album, The Power of Expression, and were subsequently signed by Green World Records. Since those humble beginnings, the band grew to become an influence for other similar groups and released two more records with SST Records. After a hiatus in the ’90s, Bl’Ast regrouped briefly in 2001 and then took another long break before coming together with a new line-up, a re-mastered version of their album “It’s In My Blood” (now simply entitled Blood!) and plans for a new album. Here the band talks to HMA about what the future holds for reincarnated Bl’Ast and their plans for metal domination.

HMA: Your band has a fascinating and slightly tumultuous history going right back to the early 80’s when you recorded your first album not once, not twice, but three times! Can you describe why you went through that initial process of re-recording your debut release and how you guys got together in the first place?

Bl’Ast: We didn’t record the record three times.  We recorded two demos.  The first of which was right when I joined the band.  It was actually two separate demo’s and the final recording after we got signed off the demos.  In response to your other question, Bl’ast rose out of the ashes of M.A.D.when Mike Nieder joined the band and began having a huge influence on the songwriting.

HMA: Bl’Ast has links to the surfing and skateboard culture of Southern California; can you explain how that came about?

Bl’Ast: First off, I surfed and we all skated.  Punk Rock and skating went hand in hand in the ’80s. It was just natural background music for the aggressive nature of the surf-skate culture at the time.  Also, our involvement with Santa Cruz Skateboards was a huge factor in how the band was portrayed.

HMA: What inspires your lyrics? Can you describe your song-writing process?

Bl’Ast: These songs were written during the Reagan era when the fate of the world was literally hanging by a cunt hair.  Growing up at that time the predominant thought instilled in your head was that the world was going to end in inevitable nuclear destruction at any minute. The lyrics in music reflect the “do or die” attitude that dominated our lives at the time. The actual song writing process for me was, just a self-brainwashing while listening to the songs all waking hours until the lyrics appeared in my head.

HMA: Can you tell me why you took a break in the ’90s and then again after 2001 – and why you have decided to reunite after all these years?

Bl’Ast: There were several things that contributed to the initial break-up.  Three huge contributing factors would be musical differences, the demise of our record label “SST” and a growing lack of interest in hardcore bands such as ourselves.  In the early “2000’s”, we decided to do a few spontaneous reunion shows, celebrating ten happy years of being broken up. It was very short lived and self-destructed in a way that was very common when multiple original members were involved.  Our current status came to me as quite a surprise. I am always into playing Bl’ast music when I get the chance.  When Mike came at me with the news of the reissues and talk of some potential live shows, I was a hundred per cent in and with the intensity and added inspiration of Nick Oliveri on bass, things quickly fell into place.

HMA: You are now affiliated with Southern Lord which, together with Dave Grohl, helped remix and re-master “It’s In My Blood” and you are working on new material; how excited are you about this new collaboration and what’s it like working with Dave?

Bl’Ast: We are very excited.  Greg is a good friend and Southern Lord is an incredible label.  It has been awesome to be reunited with Dave “another old friend” as well.  Being at 606 Studios with him was a great time.  They were a huge part of the inspiration for this next wave of Bl’ast.  If Bl’ast were Keith Richards, then Dave and Greg would be the blood transfusion that revived and breathed new life in our decrepit arteries.

HMA: You have been playing gigs with Neurosis, YOB and the likes of Final Conflict and you have more shows coming up – how has it felt to be touring and on stage again after all this time?

Bl’Ast: Really, really good!   It has been great to meet the new wave of fans that may have never been able to see Bl’ast had we not gotten back together.   Also, the infinite army of true die-hards since the beginning that still comes out and rages with us.

HMA: Can you tell us more about the new music you are working on? What does the future hold for Bl’Ast?

Bl’Ast: Stay tuned for a couple of split 7″ inches with two of our favourite bands and hopefully a new full-length record.  There might be a future for Bl’ast if we don’t internally implode like we usually do at some point.