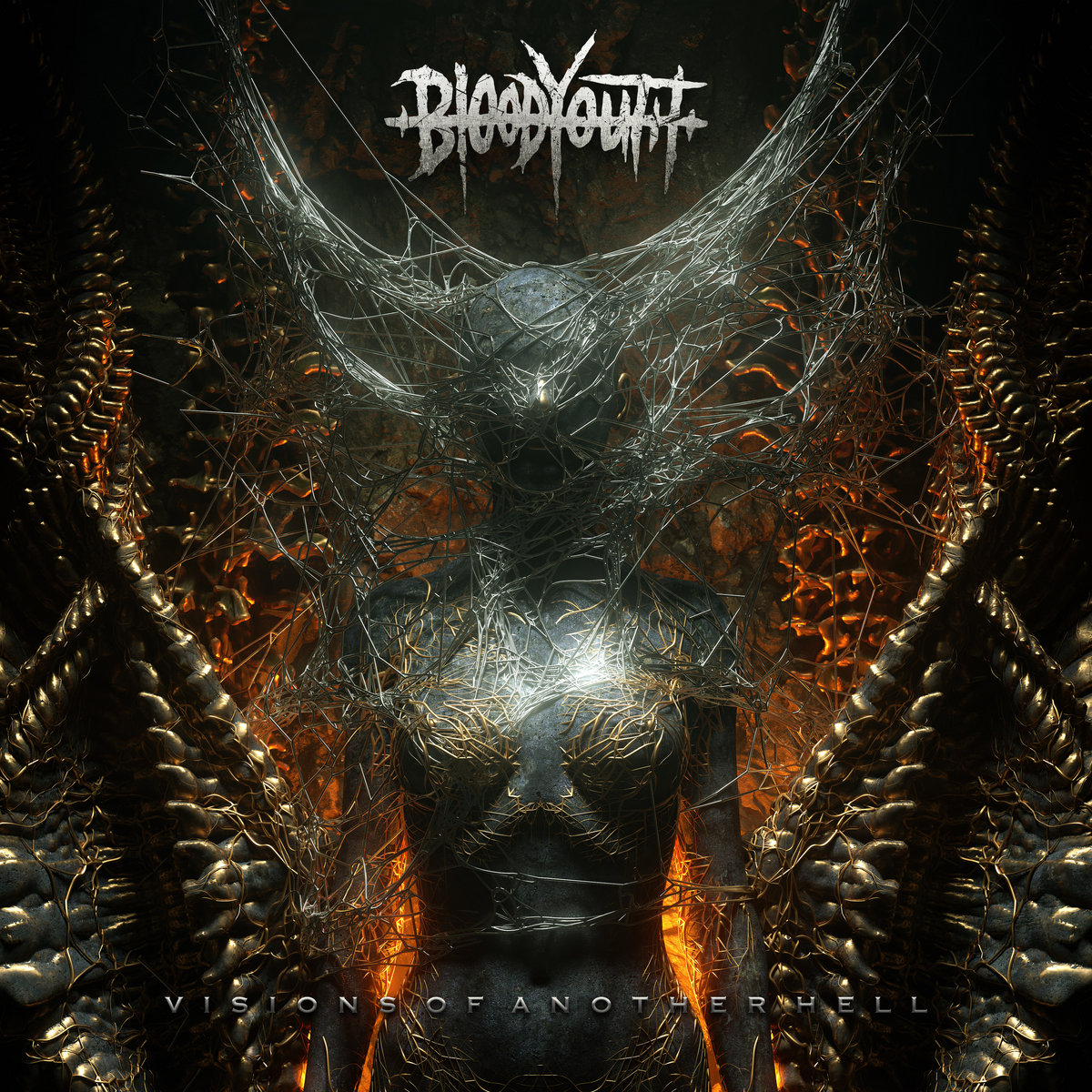 Visions Of Another Hell with Blood Youth

The new record is an entirely natural extension and progression of our sound as a band and a snapshot in time of the people we were at that moment. Nothing we do is forced, rushed or second-guessed, this is by far our favourite and best sounding record to date, and between writing to producing, it was the most painfully beautiful process to go through.

A lot of our lyrics in the past have been based on very similar topics to the other; however, with Visions Of Another Hell, we wanted to grow and move forward again. We looked at the things that give us passion both positively and negatively in this world, and we decided to move forward with it. The album touches on a lot of abusive toxicity, from personal experiences in life that some of us were going through specifically and toxicity within the ‘scene’ we call home. There are a lot of fakes, a lot of rats in this musical world, and we see them, and we see right through them.

The mindset going in was an escape; I was putting up with some pretty terrible shit in my personal life, so it was an escape for me. We get to go into a facility and just let it all out. That was the mindset on this record. We don’t have rituals or any of that corny shit. We just do what we do, sometimes you just know. Things build-up to the point where they just come out. And that’s how this record started, things couldn’t be contained anymore, and before we knew it, together we had a whole load of songs being written.

We try not to cling to any sort of ‘thing’ like that when it comes to creating music or the band, we go through things that subjectively we may attach to something here and there, but as a whole, there is no philosophical fixation. We live and dedicate ourselves to doing what we love and what helps others. I like to believe the shit and hell we live in and drag ourselves through for records like Visions Of Another Hell is all worth it knowing it may help even just one other person escape the hell they’re in.

I wasn’t allowed access to most of my favourite bands as a kid. I’d have to sneak Slipknot and Korn CDs into the house, and my parents would find them and confiscate them, same with any sort of Kerrang! Magazine or posters etc. I was pretty protected from it all as a kid, so when I hit an age where I could make my own decisions, it hit me like a truck, and I just absorbed everything x100. And after seeing Motorhead with In Flames live as my first ever concert back in 2003/2004, I knew I wanted to play music for a living, and I was determined to make it happen.

It can be both. People relate to things differently; sometimes, it can be a distraction, an indulgent, or a safety line, depending on the person needing it. I think that’s what’s most important to me about music is it’s the only thing that you know will always be there, long after we’re all dead and gone, that still holds something that can help someone.