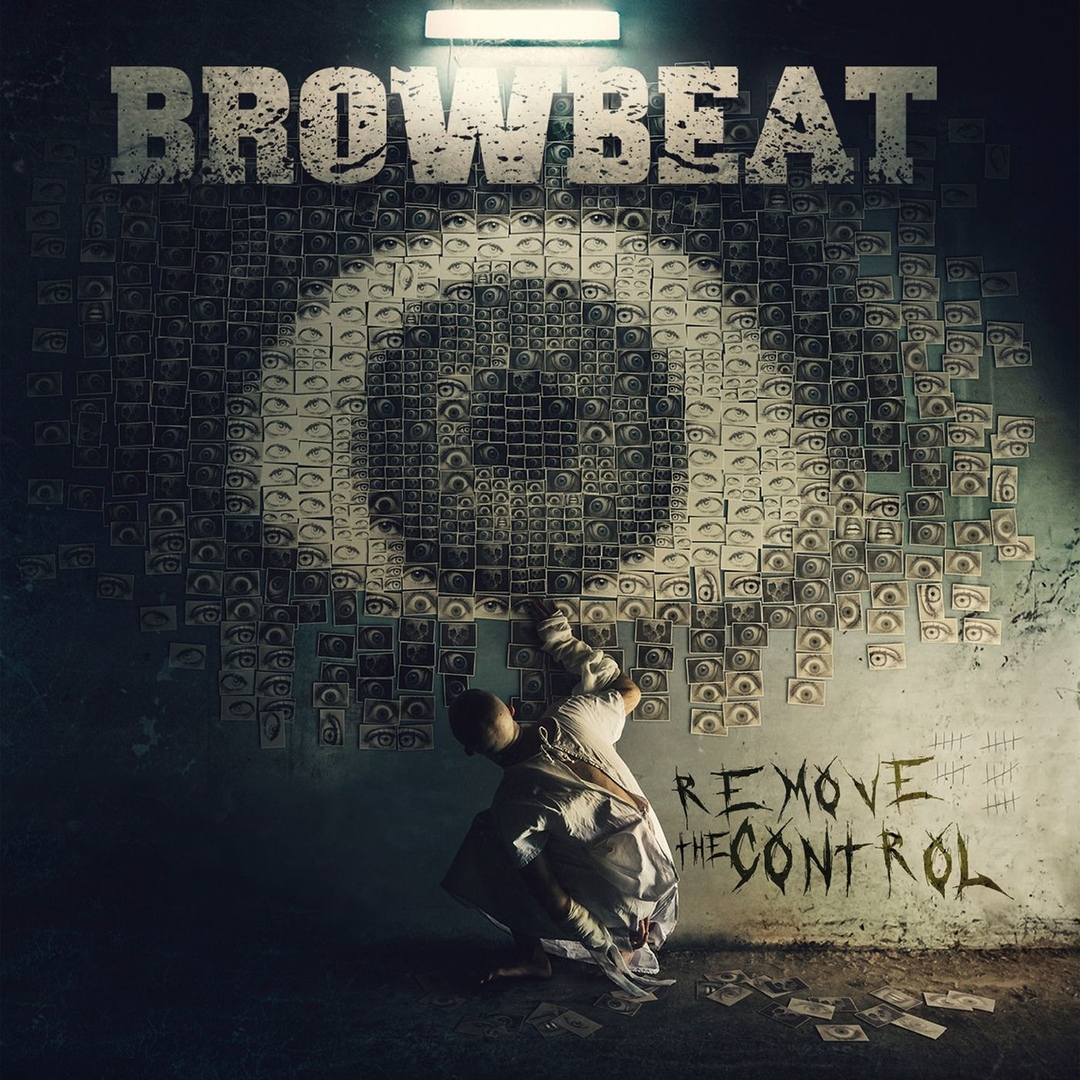 Remove The Control By Fabio M.V.

Based in a small town near Modena (Italy), Browbeat formed in early 1998 from the ashes of local Hardcore and Metal bands with the intention to create the most intense music possible joining angst, heaviness and aggressive vocals. Just after few months the band signs with top independent Italian label Vacation House Records and in May 1999 Browbeat starts the recording sessions for the debut album No Salvation (VH041) out in April 2000.

“A monument engraved on marble..” (Rumore Magazine), “..every sonorous portion is a hammer blow on the listener back causing multiple breaks..” (Psycho! Magazine).

The record is unleashed to unanimous critical acclaim by the Italian press and the band is announced as one of the best acts in Italy. But it’s on the stage when Browbeat starts touring all over Italy playing several headlining runs, where the band conquers the audience with powerful and enraged performances involving people in fearsome energy shows.

With the band writing new stuff, Browbeat gets in touch with British top-grade producer Dave Chang (Stampin’Ground, Earthtone9) and in August 2002 the band heads into the studio to start the recordings of the second album Audioviolence (CSK017). The record is the synthesis of the band evolution blending haunting melodies, raged rapped vocal parts, throat-ripping growls, edged new school guitar riffs, paying also attention to the modern sounds of New Metal scene without losing the sight of Browbeat roots.

Chang captures the feelings and the attitude of the band and the result is due not only to the recording process but to Chang emotional involvement as well. In late 2002 British Casket Music/Copro Records gets in touch with Browbeat and in January 2003 the band flies to the UK to ink a worldwide deal for the second album release Audioviolence (CSK017) out in April 2003. BROWBEAT  toured Europe extensively both headlining and as support, like the UK tour with Skindred. They also supported with 50+ shows and countless other appearances with hardcore legend RAW POWER. In 2017, Browbeat announced their return after disbanding 10 years earlier. After the reunion, the band played with Slapshot, First Blood, Hed (pe), Madball, Sheer Terror and in other headlining shows.

Essentially it’s a record conceived and played in a natural and instinctive way, without following fashions. We simply played the music we like. We think that our new album is recommended for fans of Hatebreed, Madball, Merauder, Lionheart, Biohazard, Stuck MOJO, Sick of it all and early Machine Head.

We think that in this society there are many forms of slavery and one of these is also the exploitation of the work that is the main concept of the album. As long as most human beings are enslaved by ignorance, they can never be free. The cover is the key to understanding the concept of the album that speaks of the delicate issue of work as a new form of social slavery. We believe that most people in the world work more for extreme necessity than for pleasure and this has led to an attitude of blackmail by the capitalists and industrialists. They think exclusively of their profit and they try to save money as much as possible on the health and life of workers. The cover wants to express the madness of an exasperated worker who tries to free himself from the daily control that this sick system has imposed in order to survive.

We have contacted a graphic artist friend of our called Stefano Mattioni, who we know well and we gave him the lyrics of the songs and we explained the concept that we wanted to express. After a few months, he proposed us some work and at the end, we decided together to choose the current cover with great pleasure and satisfaction.

When we write songs we rely especially on our instinct and our musical tastes. It also depends on the musical genre and the bands we like and we are listening to at that time. The lyrics are mainly inspired by human and animal suffering, social injustice and environmental issues. The concept of this album is very specific and it talks about death and exploitation at work, especially caused by the Multinationals. We consider music as a powerful means of communication that could certainly be uncomfortable and dangerous when you criticize the power, the government and the society.

We think that metal is iconoclastic by nature that is unprejudiced, critical and destructive from its origins. But we must not forget that metal is always a musical genre like others that could take a certain form if it is used to communicate certain messages.