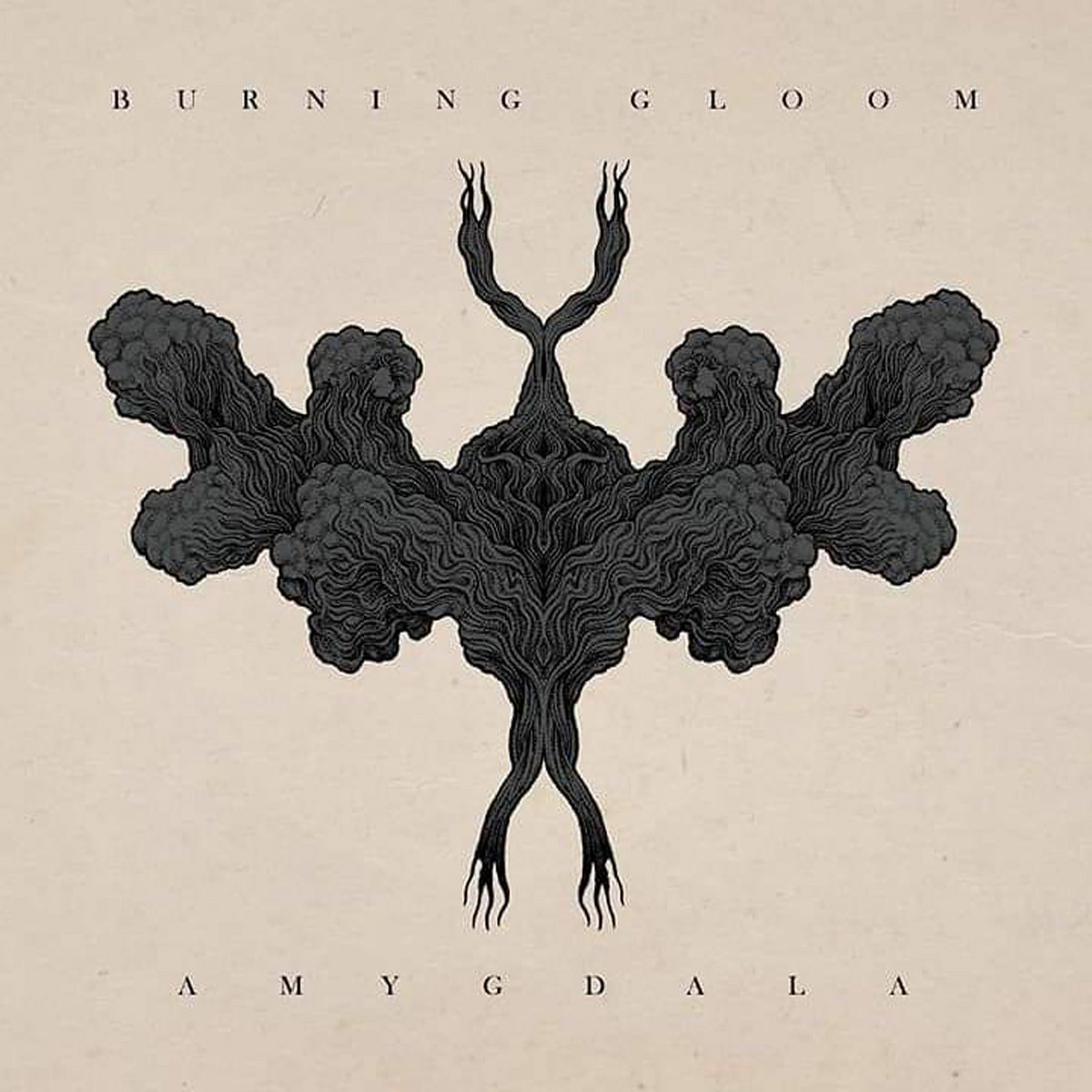 Burning Gloom started their first moves in 2011 under the name My Home On Trees, but it’s in 2012 when the band dives into any live activities and understood quickly which road had to be taken, playing the first shows and looking for the right sound. After the release of a first self-produced EP featuring 5 tracks in 2012, the band played tons of shows in Italy and signed with Heavy Psych Sounds Records in 2015, who released their first and critically acclaimed album, How I Reached Home. The band continued as a four-piece, and toured Europe several times, sharing prestigious stages with bands like Church of Misery, Ufomammut, Karma to Burn, Windhand, and appeared at international festivals such as at Up In Smoke or Red Smoke to name just a few. After three years working on new tracks, Burning Gloom entered the studio and recorded Amygdala, a dark, doomy and heavy Sludge album, that has been much appreciated by the press and the public and it has been voted between the best 30 doom metal albums on Doom Charts June 2019.

The band started as a five pieces psych stoner ensemble with strong blues influences and with a different name, more focused on post-apocalyptic landscapes and spectral woods themes lyrics and covers artworks. Many things have changed after the first ep and first album and the band decided to change name and label, looking for heavier sounds and influenced by different musical genres. The new album is a powerful mix of doom, stoner, sludge metal, that the press described also as influenced even by other different genres like prog or new wave or grunge, all so very well melted to be considered “the perfect sound cocktail for Roadburn-pilgrims”, said Rock Hard Magazine Germany.

We don’t have any fixation actually. We like to have similar lyrics in the same album, connecting in this way the different tracks, creating some kind of concept albums, with a dominant theme. We did this in all our records mostly, but we never got inspired by any religion, myth or politics. Maybe, just on the second album, a little bit inspired by the movie “The Road”, perhaps, but for this third album, no movie has inspired us. We got a personal interest in these mental illness themes and we decided to work on this, musically and in this artistic way, looking for this kind of artwork cover.