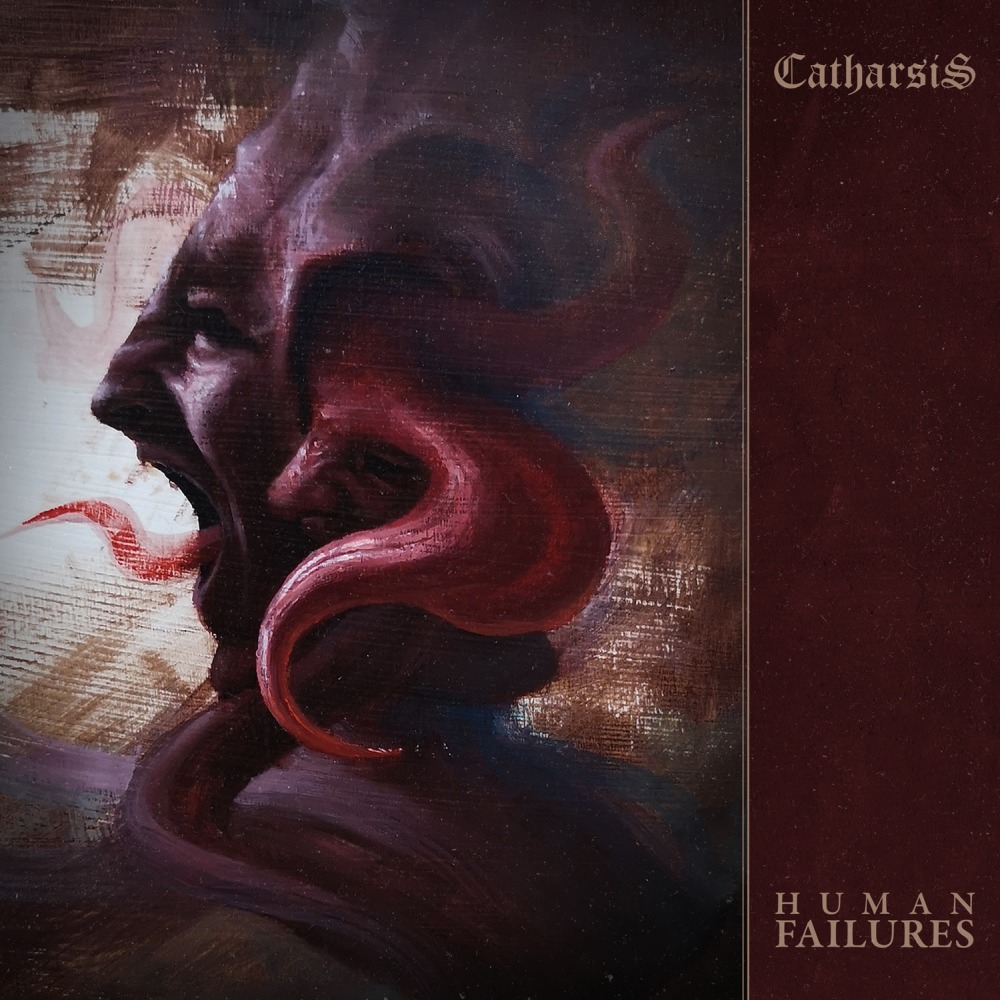 We released “Human Failures” in June this year, and we are very pleased with the result. The whole process took quite a long time, and we played the first songs with the previous guitarist, who Kajetan Pawliszyn replaced. Initially, Eugene Ryabchenko (Fleshgod Apocalypse) was supposed to record the drum parts, but ultimately Daray (Dimmu Borgir, ex-Vader) did so. As you can see, the road to recording the album was quite complicated. However, we had a specific vision of what we wanted to create from the very beginning.

I encourage you to read our lyrics. They are a very important part of our creativity. We do not have guts, slaughterhouses and such topics. Of course, I do not condemn this style, some bands feel great about it, but it is not our means of expression. They are generally about life and its dark sides. On Human Failures, we have a very conceptual approach to the lyrics. Besides, the album’s title is very suggestive, and it is a kind of buckle that holds the whole thing together.

Each album is different, and there is no single approach. Besides, no Catharsis album has had an identical line-up, contributing to the diversity. We don’t have any particular rules; the creative process should be spontaneous and unpredictable. Whenever we record a given material, we already outline what we will do in the future as a leading idea.

I would not like to speak on behalf of other members of the band, because we have different views on life, although I must admit that we have a lot in common. However, everyone has their own way to be happy. The important thing is that we understand each other very well, music is our passion, and apart from the fact that we play, we are also big fans of heavy music.

In 1987 it all started with Metallica’s Master of Puppets. About the same time, I heard Iron Maiden’s Somewhere in Time and Accept Metal Heart about the same time. It consumed me completely and continues to this day. Remember that Poland was behind the Iron Curtain in those days, so access to new albums was very limited. Nobody dreamed of the Internet back then, but we had our own rituals. There was a music store in Katowice, where we could record new albums on cassettes. Of course, copyrights to Western records hardly existed back then, and pirate cassettes were hard to buy but bought in some stores. Once, during one of our visits to Katowice, the owner of this shop offered me the Morbid Angel recording “Altars of Madness”. This record crushed me. At first, I didn’t know what was going on. David Vincent’s growling was something new. A few weeks later, my friend gave me the Death “Leprosy”, which was the beginning of everything. Chuck Schuldiner and David Vincent showed how you could growl clearly without gibberish. It inspires me, and I know that I also have a very clear growl.

Pop music is just mainstream, and it doesn’t get to me. Many people do not analyse songs and do not think about them. I experience music. It is a passion and an integral part of my life. Is it a spiritual experience – I believe it is. It connects people, regardless of country, origin or views. You know, I travel a lot worldwide and I like talking to people. When playing a few notes together, all barriers and distance disappear immediately.