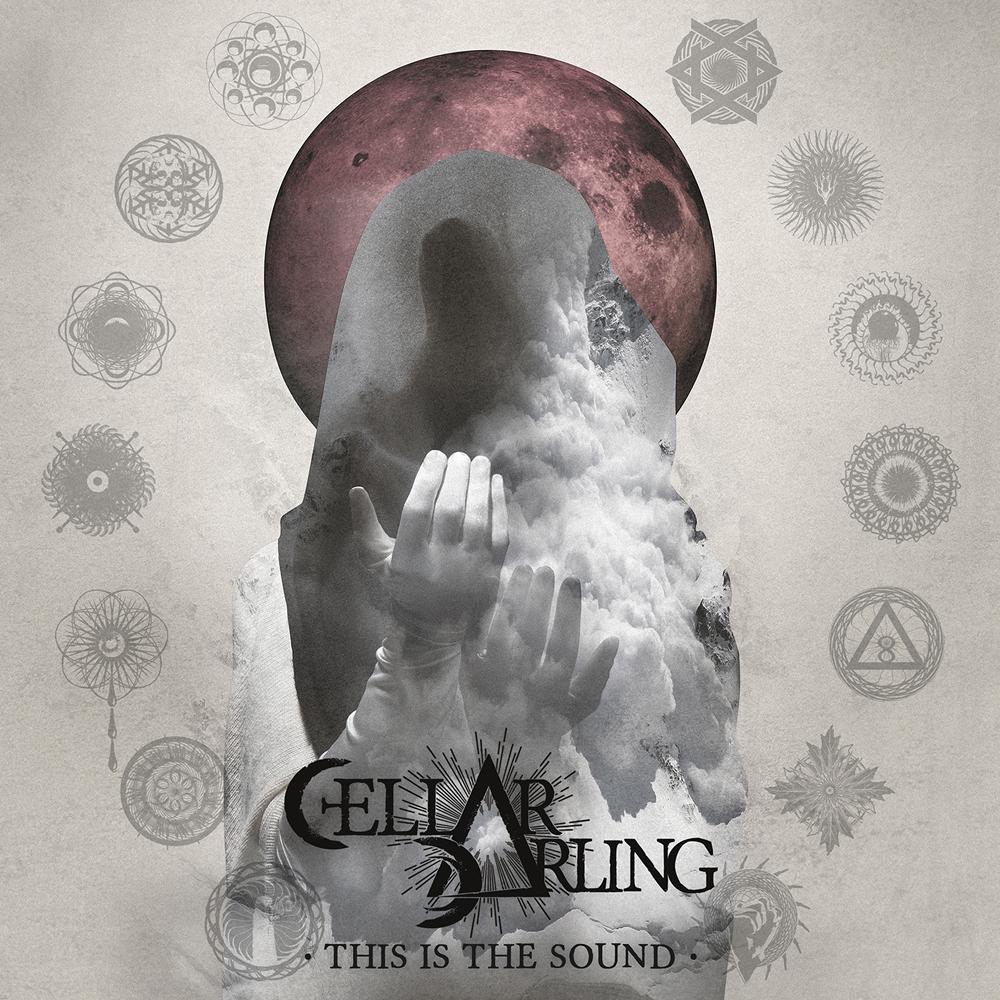 ‘This is the Sound’ by Anna Murphy

After their split with Eluveitie, Anna Murphy, Ivo Henzi and Merlin Sutter quickly realized their musical journey was far from over. What quickly developed was a unique and fresh combination of grand and heavy riffs, powerful drumming and a unique voice along with the signature folky, earthy tones of the hurdy gurdy. This, combined with classical elements as well as inherited folk influences, led to the creation of something entirely new, setting Cellar Darling on the path of musical innovation.

We basically started a new band and wrote our debut album all in one year, so everything happened quite fast. The first songs were written about a year ago and from there on we started developing and creating our new and unique sound with some songs even being written shortly before our last studio session. The songs were recorded in three different studio sessions, giving us time to write in between, reflect on finished songs and gather new inspiration.

We had no concrete vision of the sound and didn’t want to limit us in any way so we just worked very impulsively and organically and were also a bit surprised at how varied the result turned out to be. Thus the title of the album, “This Is The Sound”.

Cellar Darling is the result of a split with our previous band Eluveitie, although we’ve always wanted to start a project together (initially thought to be a side project) so the idea didn’t come out of anywhere. Apart from lots of creativity the core of the band is friendship, we’ve known each other and played music together for over ten years and we’ve developed into a band that puts a lot of team effort into everything and spends hours experimenting in the rehearsal room rather than there being one mastermind and a backing band.

The name Cellar Darling describes our music, “Cellar” being the darkness and “Darling” being the light and beauty. Not limiting ourselves to any type of genre we write music that comes to us naturally, creating a mix of metal and rock with classical and folk elements. We want to take the listener on a journey, paint pictures with our music and dive into a dreamy, abstract world.

There is no thematic concept to the lyrics, but when it comes to how the lyrics are created there is one. Every idea, whether that is a picture or a feeling I have while writing songs, is told in the form of a story or poem. So the initial trigger or impulse I have can morph into something completely different. The result is eclectic, pretty much like our music. There are stories of the Apocalypse, of angry fairies, of never-ending rain…