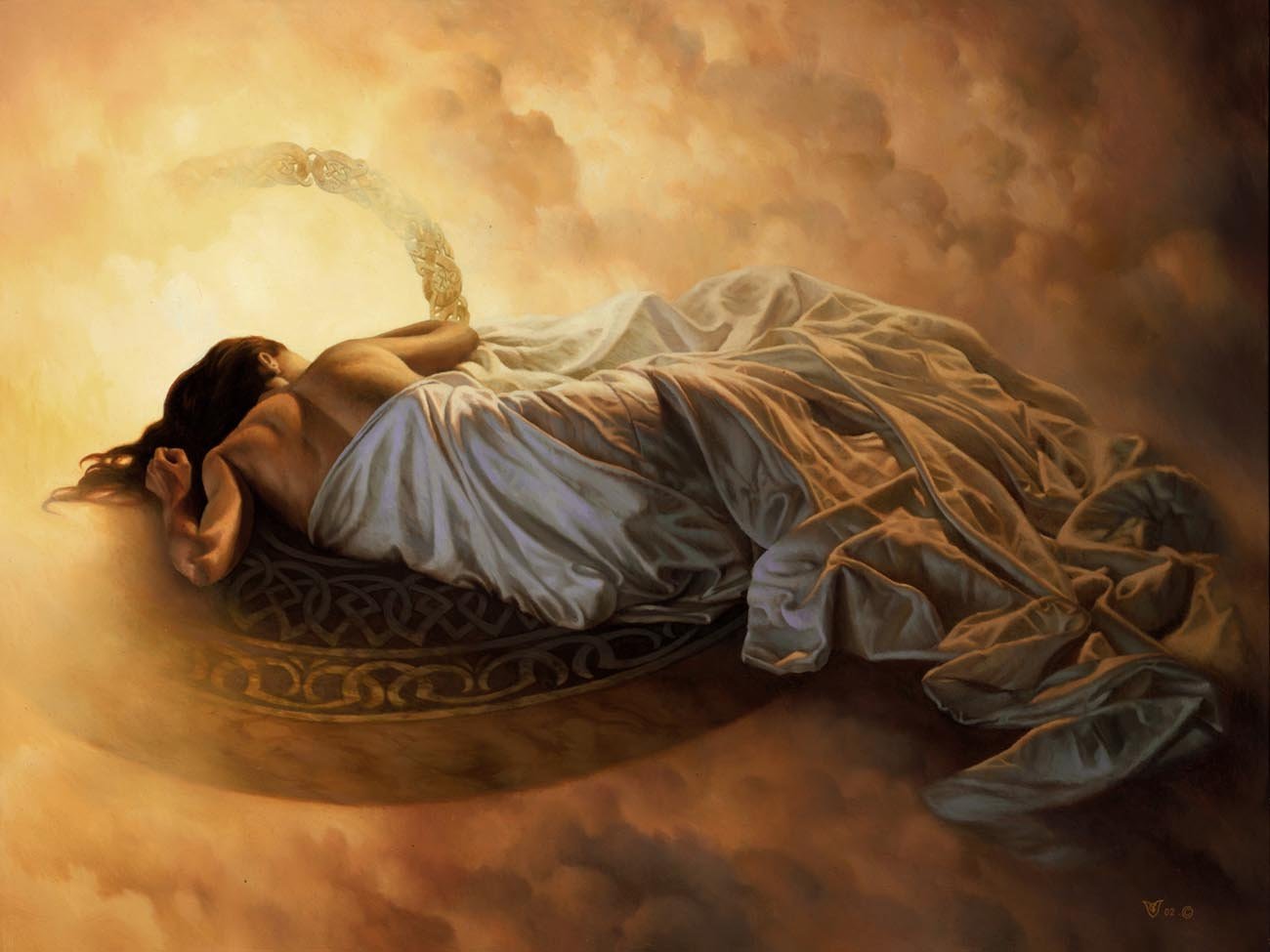 Christophe Vacher is a two-time Emmy Award Winner and two-time Annie Award Nominee who has provided artwork for the Animation industry and most major Hollywood Studios since 1989 as a painter, designer and Art Director. He worked on movies such as The Hunchback of Notre-Dame, Tarzan, Fantasia 2000, Dinosaur, Treasure Planet, Shark Tale, Enchanted, “9”, Despicable Me and Hasbro’s Transformers TV series. Originally French, he currently lives in California. His personal paintings can be seen permanently in several galleries and collections in Europe and the United States. He has given Art lectures at numerous events and universities across the US and France, including the San Francisco Academy of Arts, the University of California at Berkeley and the California State University of Northridge.