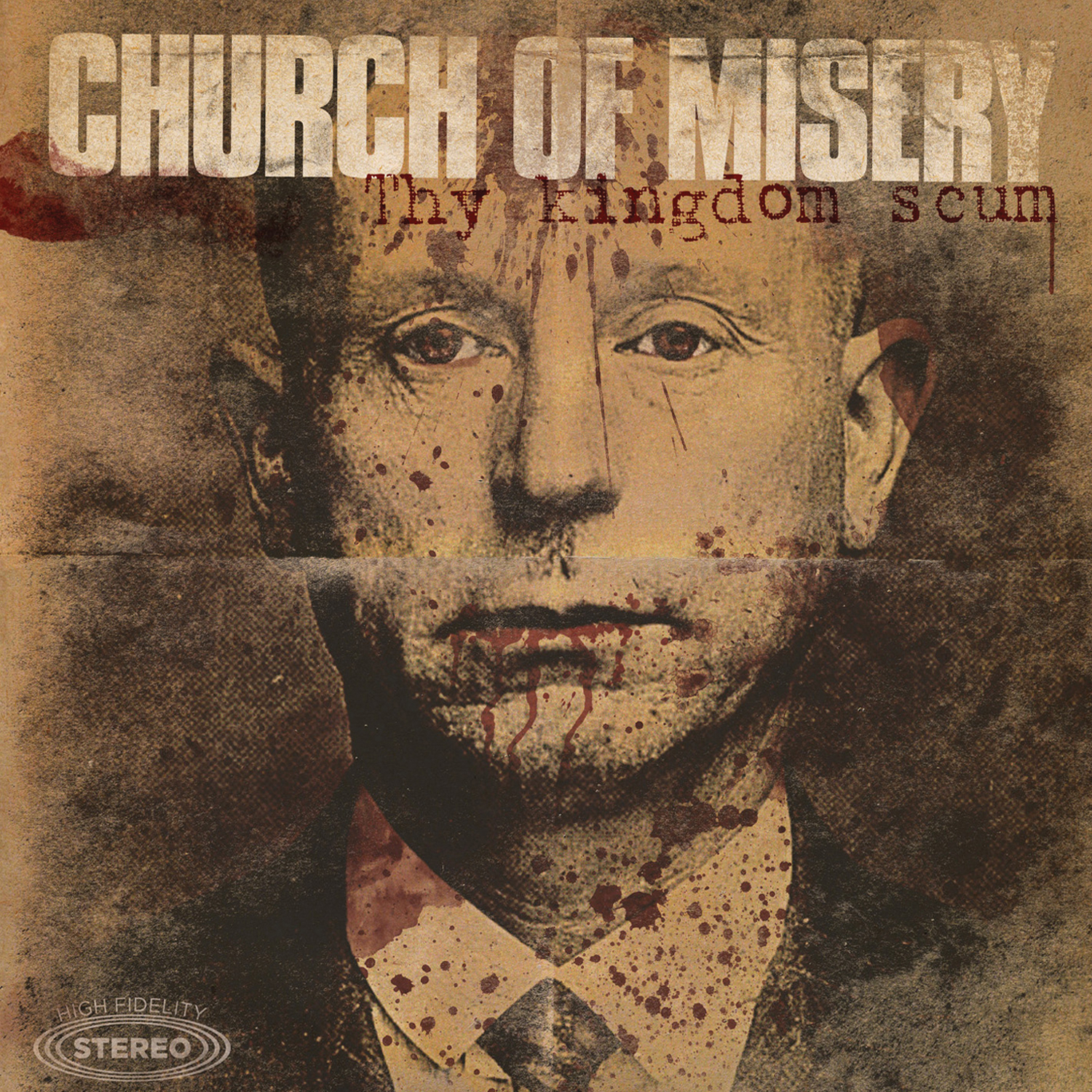 Church of Misery is a Japanese doom metal band with a specific extra-groovy sound that is often described as “stoner doom” but the band tends to snub this term saying “We hate trend. We hate corporate attitude. We hate the word ‘stoner’. Death to false stoners!! Let there be DOOM!!” (citation from the Master Of Brutality album cover artwork notes). Band’s raw and groovy style of doom metal rooted in 70s heavy rock with the psychedelic feel and their notable lyrics mostly based on the famous serial killers’ characters and from this interview it seems like Church of Misery will be growling to Spaghetti Western style films.

HMA: Of course your theme is Serial Killers? Any specific character?

Tatsu Mikami: Our song, “Brother Bishop”  written about Gary Heidnik. He kidnapped five or six girls at his basement and kept them in the basement as slaves. He wanted them to have his babies. He wanted to make his kingdom. Before he got arrested he already killed three girls.

HMA: Why is there so much interest in serial killers?

HMA: Of course. It goes hand in hand.

HMA: Okay. You mean the church has been responsible for a lot of evil. It’s connected. I would like to add that most if not all organized religion share the same experience. Apart from this kind of serial killers, true crime, what other fields interest you or influence the band?

Tatsu Mikami: My past interest thing is a serial killer. The next spaghetti western movies. If we stop writing lyrics about serial killers, on our next album all songs would be about Spaghetti

HMA: Since you have been a musician, as anything changed in your personal life?

Tatsu Mikami: Nothing changed I think because I have been playing bass guitar in the band since I was in 12 years old. Part-time job, my whole life, it’s ordinary to me.

HMA: Lastly, how was the tour being so far?

Tatsu Mikami: It is really good. This venue is also very huge, big capacity. Every day we pray in front of 1000 to 2000 people. Of course, we support bands, most of the audience are … Most of them. Since we began to pray, on stage many people feel sad but until we finished fast songs, many audiences are so excited.