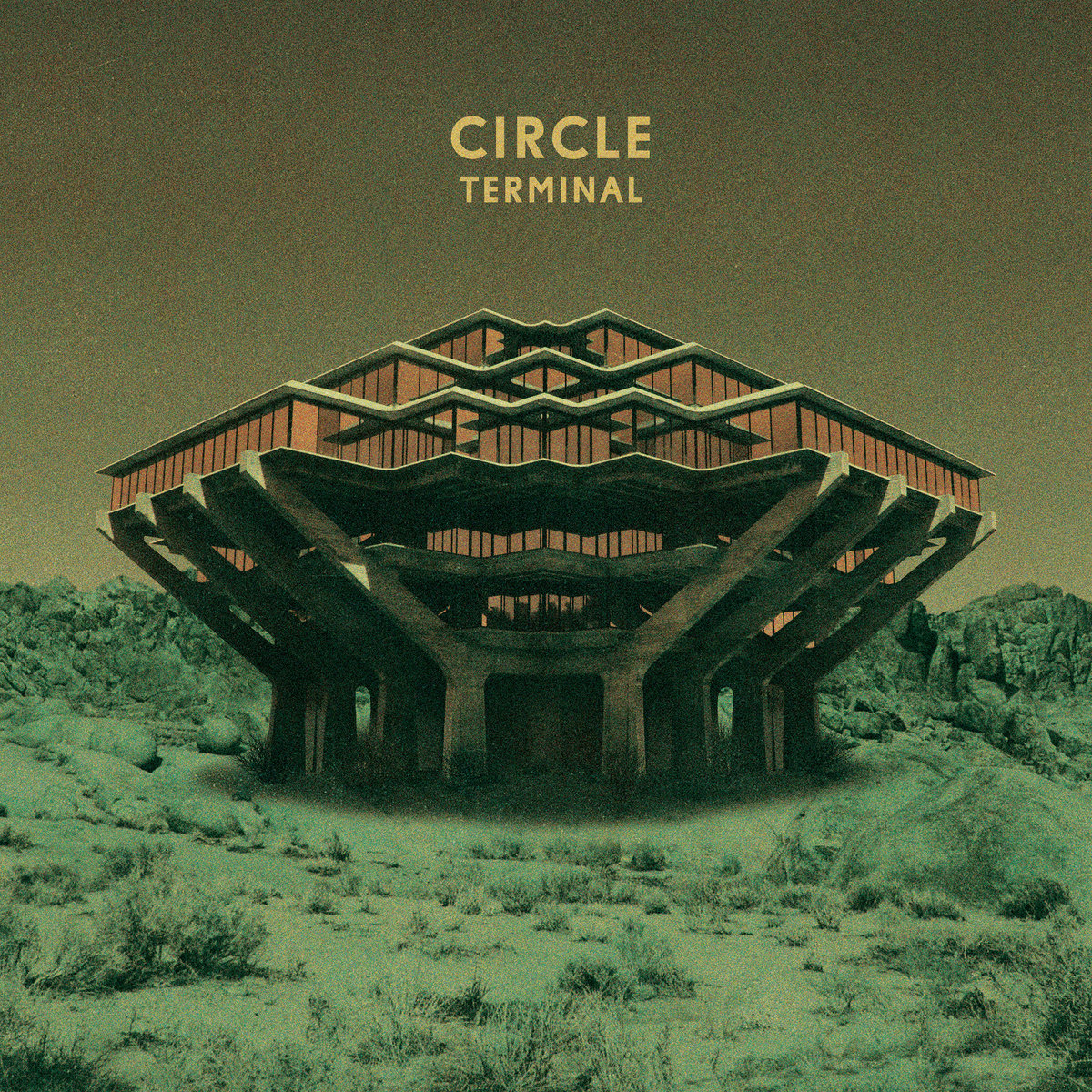 Circle was founded in 1991 by Jussi Lehtisalo in the peripheral town of Pori, Finland. The band soon gained underground reputation with their violently hypnotic shows and minimalist approach to songwriting. Early on they also invented a language of their own, Meronian, which is still present in their vocals. After various changes in line-up, the core of the band settled in its current form in early the early 2000s, with the guitar twins added in the pack later in the decade. Around the same time, the band’s output also started to proliferate, with multiple Circle albums released each year. Circle shows are renowned for their flamboyant unpredictability and the combination of spandex and ritual practices. Much of the music had been in the live set for some time before going to the studio, which is quite unusual for Circle. We usually write, rehearse and record the songs really fast, but this time we had this bunch of songs that hadn’t been recorded despite some of them being a few years old. The vision for this album was clear: compared to some of our other releases, we managed to come up with a straightforward rock without losing our impromptu sleight of hand feels in the process.

Some of the songs came out pretty much as they were written and some transformed from a few riffs into epic sagas in gigs and rehearsals. The writing and arranging process involved the whole band thrashing out ideas until the songs worked. There are sometimes really heated debates regarding what’s good and what isn’t. But rather than being high or low, the bar is always really quirky and idiosyncratic, which makes the process of working collectively very adventurous. The cover was done by Samantha Muljat. She had total artistic freedom to do whatever she wanted and she came up with this architectonic masterpiece set in an arid moonscape, which for me invokes a distinct Led Zeppelin vibe. She gave us several different versions to choose from, but her vision was really clear, so basically we only needed to choose the hue that would end up in the cover. Our inspirations cover a multitude of artists from Magma to Mali blues and from extreme metal to Appalachian folk music and from Kraftwerk to Molly Hatchet and from avant-garde to dark ambient and from architecture to cooking.