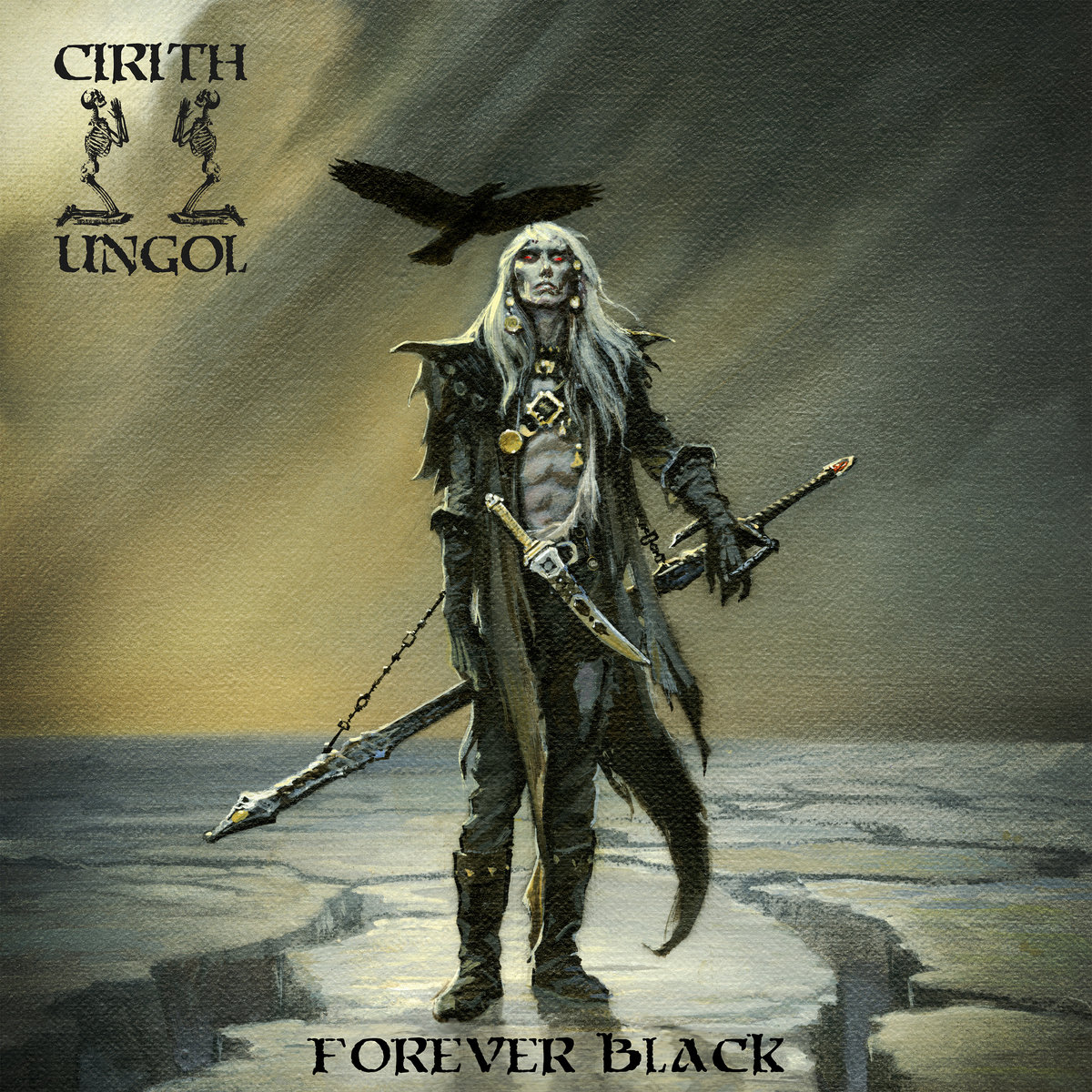 Cirith Ungol is a Californian Heavy Metal band formed in late 1971 in Ventura, California. The group is known for lyrics based on sword and sorcery, and doom-laden imagery. Few bands in the history of underground heavy metal have a story as remarkable as that of Cirith Ungol.  It is a tale of pioneering innovation, crushing disappointment, self-imposed exile, populist fervour, and, ultimately, global redemption.

Throughout the 1970s, the band played a heavy metal style heavily rooted in hard and progressive rock. The band released its self-produced, first studio album, ‘Frost and Fire’ in 1981. Their second self-produced studio album, ‘King of the Dead’ arrived in 1984, featuring a much darker and heavier sound, with many considering the album among the first doom metal releases. After two more studio albums, ‘One Foot in Hell’ in 1986, and ‘Paradise Lost’ in 1991, the band disbanded from their disillusionment with the record industry and the current metal trends. By popular demand, the band reformed in 2015, playing at exclusive sold-out festivals and shows worldwide. 2018 saw the release of ‘Witch’s Game’, a single for the upcoming feature-length animated film ‘The Planet of Doom’. In 2019 a live album was released on Metal Blade Records, ‘I’m Alive’, and a new studio album ‘Forever Black’ in 2020, also on Metal Blade. The band is currently working on several new projects.

The name ‘Cirith Ungol’ is from J. R. R. Tolkien’s ‘Lord of the Rings’. In the elven tongue, it means, ‘Spiders Cleft’, and was a treacherous pass through the mountains of Mordor guarded by a tower and series of stairs of the same name. We picked this name when Greg and I were in a literature class in 7th grade, and we were assigned to read the ‘Lord of the Rings’. It was a massive influence on us at the time and opened up the entire ‘Sword and Sorcery’ genre of tales, including Elric, Conan, Kane, etc.!

The name ‘Forever Black’, sets the mood for the album, describes the descending darkness that envelopes us, and is headed our way. It is said our music conjures up the darker side of man’s eternal struggle, ‘A Churning Maelstrom of Metal Chaos Descending!’

Some of the bands’ earliest influences were bands such as; Mountain, Budgie, Dust, Sir Lord Baltimore, Thin Lizzy, Black Sabbath, Deep Purple and Uriah Heep. Our band was always searching out new music, scouring the import sections of record stores around Southern California. Back then, before the internet, this was not an easy task. We bought the first album of many of the bands mentioned above, not even knowing who they were, based on their covers alone.

We have been called one of the godfathers of doom metal. I am not sure that is true, but we have attempted to warn off the future apocalypse we see coming from our earliest strains of music and lyrics. All we can do is hope that some enlightened initiates, answer the call.

It is safe to say that this album’s creative inspiration culminated in the band’s fascination and predilection with the concept of what we consider true metal. Over the years, I am sure some members may have experienced mind-altering experiences, which indelibly affected their creativity. However, this album was conceived and forged from molten metal and the choking darkness which envelopes us all, we are truly living on a ‘Doomed Planet’!