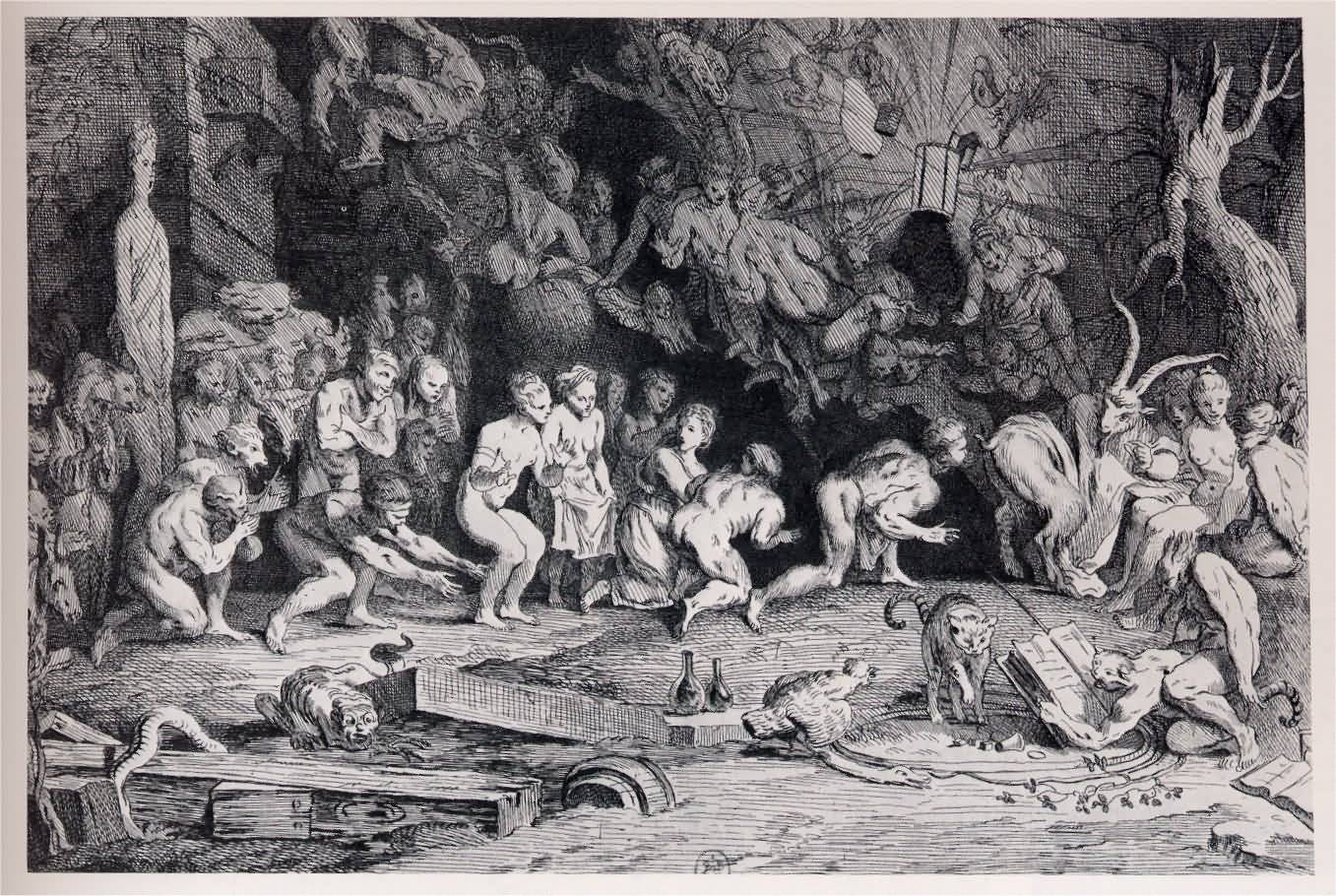 Gillot was born in Langres. He was a painter, engraver, book illustrator, metal worker, and designer for the theatre. He had Watteau as an apprentice between 1703 and 1708. Gillot’s sportive mythological landscape pieces, with such titles as Feast of Pan and Feast of Bacchus, opened the Academy of Painting at Paris to him in 1715; and he then adapted his art to the fashionable tastes of the day, and introduced the decorative fêtes champêtres, in which he was afterwards surpassed by his pupils. He was also closely connected with the opera and theatre as a designer of scenery and costumes. He died in Paris, aged 49.