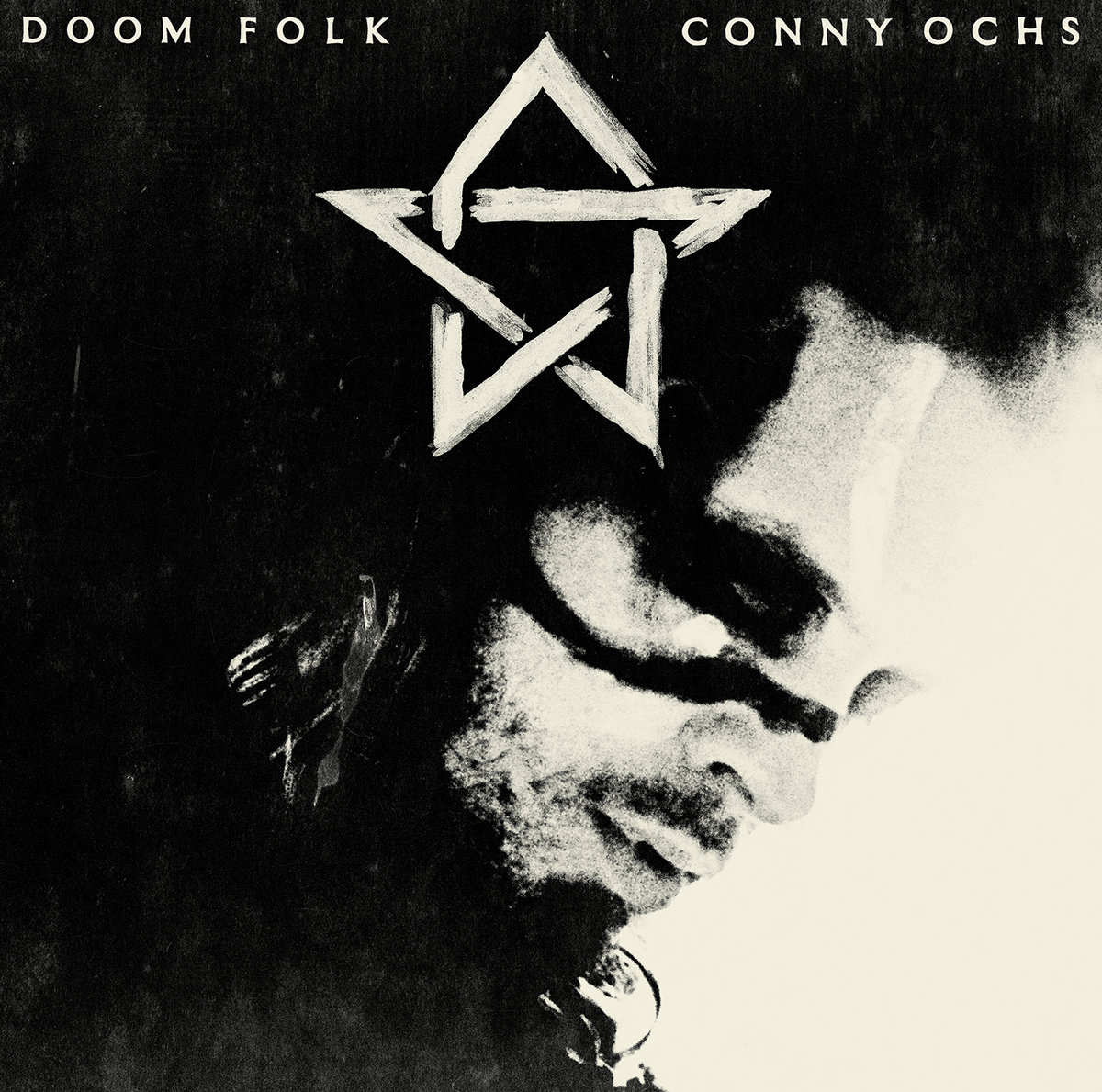 I grew up on punk and “grunge” music in the early 90s in east-Germany. It was rebellious music and I still love it. From the beginning, I was fascinated by the whole scene. The music, the art, the way of life, developing an attitude regarding what you wanna put out into the world. The importance of it is meaningful, to yourself and hopefully also to others. I was drawing comics already at that time and had released a few issues of an underground fanzine called Tremor when I started covering my favourite songs together with my best friend. With him, we formed our first band. We still play together, through various incarnations.

The album talks a lot about disintegration and manic depression. I witnessed close friends go down that way, and I’ve seen most of my heroes die in the consequence of their suffering. It´s a topic that never really leaves, and this time it heavily influenced the album, especially the lyrics. I recorded again with my friend Thommy Krawallo close to Berlin in Germany. He has a beautiful place in the countryside, all analogue. There I was able to find the balance to the darker moments in my life, and hopefully, we created songs that carry the will to live and the beauty of it same as the reflections on struggling with it.

I started out with a love for very heavy songs, yet the more my lyrics got personal, it seems I leaned towards a more simple, reduced sound and songwriting. I feel heaviness demands room, and the heaviest songs I find in the likes of Townes van Zandt or Dax Riggs.

The main focus is what´s going inside my mind and body. That doesn´t mean it´s about ME though, the aim is to reflect the world I am wandering through, the people i meet and their stories, sometimes pure and unfiltered, sometimes reflected upon. The aim is to get under the skin, under the bone, to get to where the secrets lie. I like dressing in black and white and I like the red light. Think I got a feel for the dramatic.