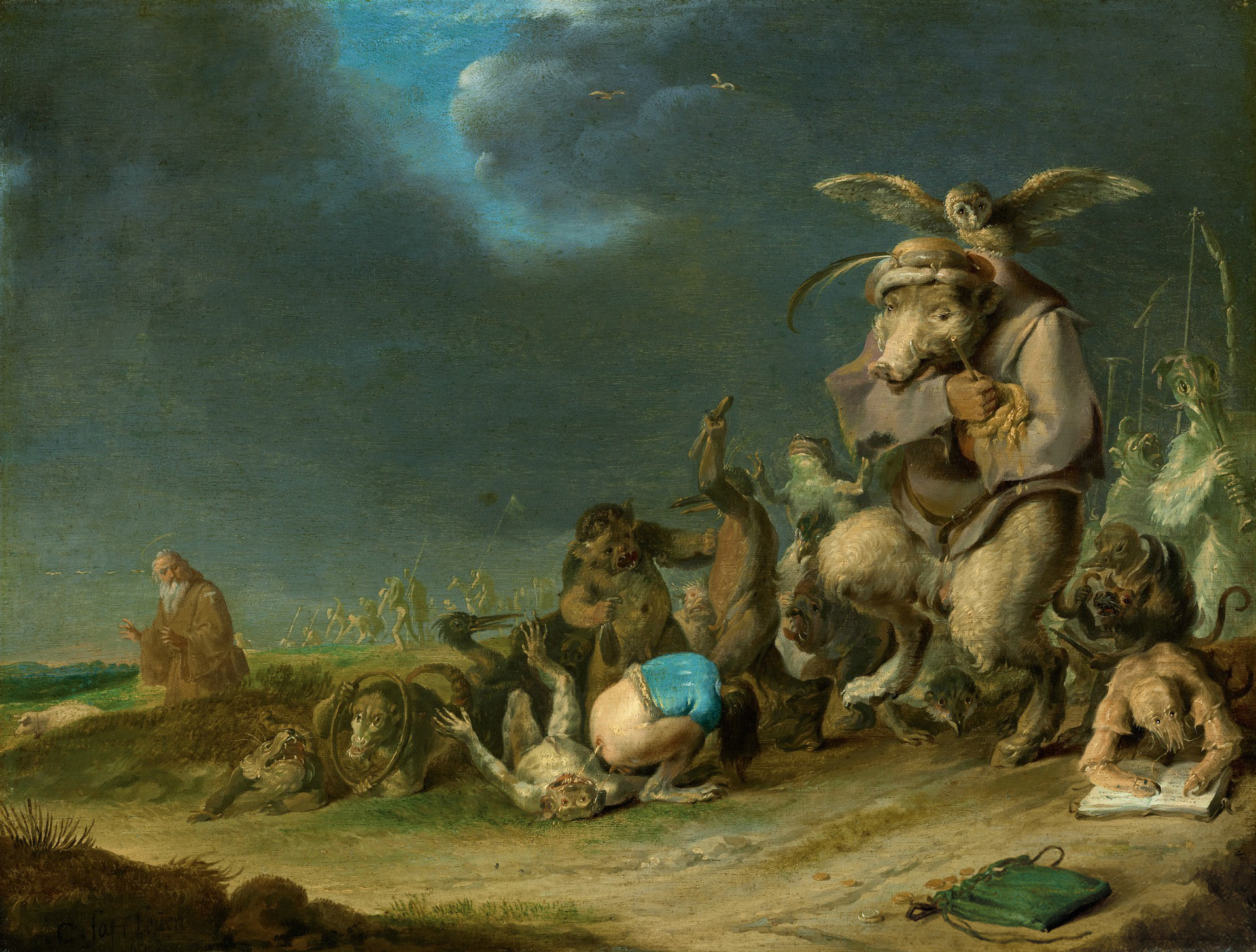 He was born into a family of artists, and learned to paint from his father Herman, along with his brothers Abraham and Herman Saftleven the Younger. He lived for a time in Utrecht with his brother. Saftleven’s subject matter covered various subjects, including genre works, portraits, beach scenes, and biblical and mythological themes. Some consider his images of Hell to be his most individual contribution to Dutch painting. Approximately two hundred of his oil paintings and five hundred of his drawings still survive.