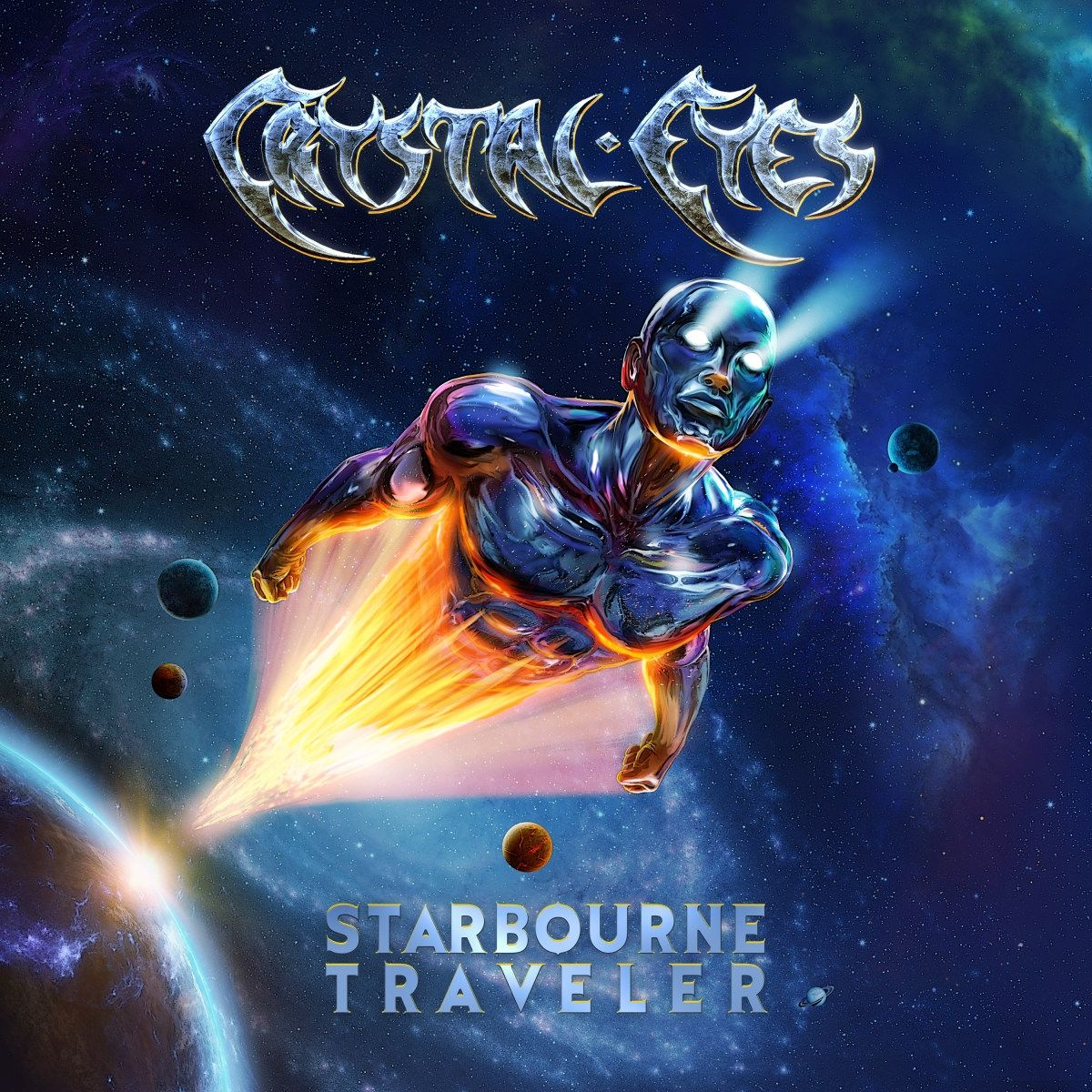 For many years I presented complete demo versions of the songs with guitars, bass, vocals and programmed drums and what ended up on the records was pretty much copies of those demo recordings. With the new line-up, I felt it was time to involve the others because they really wanted to take part in the process, so I presented unfinished song ideas, which we tried during rehearsals and arranged everything together. The main song ideas were always mine, but everyone was involved with trying different beats, moving parts around, taking away anything unnecessary, adding some stuff here and there etc. Since we listened to the same music and had pretty much the same ideas, it was just fun and a great experience of getting input from four different people. There was no single argument over anything, and we tried everyone’s ideas, and I think the result is that the songs feel more complete than before. This is how we will work in the future, and the next step will be to start jamming and just see what comes up.

We knew we wanted to leave the digital covers for the artwork and go back to our first three albums, which were all painted, and we were amazed by the covers of Gyula Havancsák, so we contacted him. He got the demo version of the song Starbourne Traveller and the lyrics. We gave him some directions and ideas about something like Marvels Silver Surfer and colours etc., and I think it ended up as the best looking cover in our history.

Most of my lyrics reference reality but are not always so obvious. ‘Gods of Disorder’ is straight back to 1984 when I was 11 years old and discovered Mötley Crue, Twisted Sister and W.A.S.P. Those three bands popped right out of the TV and looked like superheroes, and I loved the music. They changed my life forever, and this song is my wich to get back to that time. Midnight Radio is my tribute to the Swedish radio show Rockbox, which I listened to every Saturday during the eighties and where I found 99% of the music that I still listen to this day. ‘Paradise Powerlord’ is a big kick in the ass of the rulers worldwide. Then there are the usual fighting songs like ‘Side by Side’, which is more or less about meeting your enemies united as one. ‘Rage of the Sea’ was written back in 1995 and is simply about pirates, and ‘Extrema Paranoia’ is about when your worst enemy is the man in the mirror. The lyrics to that last song were written by my old friend Andreas Götesson who helped out with the first five albums and was always more into fantasy lyrics. The title track ‘Starbourne Traveler’ is about leaving Earth to fly among the stars, and I guess you can say that Crystal Eyes is heading for the stars with this album.

I’ve never thought about musical directions or how an album should sound. I just write song after song until there’s enough to fill a whole album. Two of the songs are over 20 years old, and some ideas in ‘Midnight Radio’ and ‘Into The Fire’ have been around for about fifteen years. I have a huge vault of unused songs and ideas, which I go back to all the time, and now and then, I find stuff that will work along with new ideas. The only important thing is that I have to like the songs myself, and I’m not satisfied until I can listen to a song over and over again. For me, anything from Def Leppard’s “Pyromania” to Judas Priest’s “Painkiller” would fit on a Crystal Eyes album. And of course, I always try to achieve the feeling from the great songs that inspired me in the eighties because that’s the reason I started this band.

For me, music is my life, but I’m in no way a true Metal warrior. It’s all about writing, playing and having fun. Religion and politics is nothing I’m interested in while listening to good music. I was nine years old in 1973 when my neighbour played me Iron Maiden’s ‘The Number Of The Beast’. I was reborn right away, which is still my number one record. Music is a way to escape the boring side of life, and I can’t imagine myself in a world without music. It’s definitely something that unites people, and I always feel a connection to metalheads who gets me when I talk about old Judas Priest bootlegs and stuff like that. Heavy Metal is the universal language.