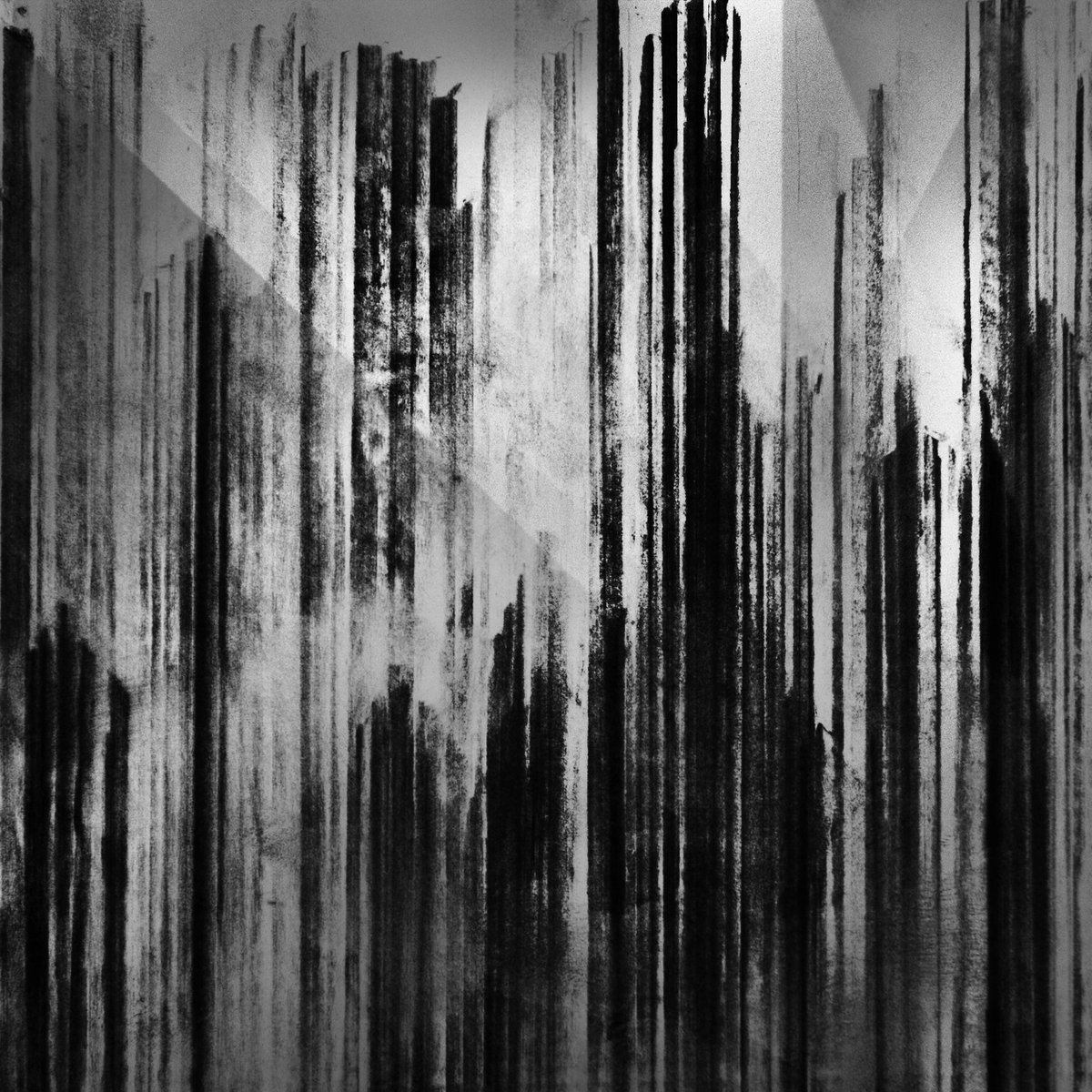 Cult of Luna Goes Beyond the Redshift

Saturday 10th May London hosted an audio-visual experience built around a concept and line up curated and headlined by Sweden’s post-metal band Cult of Luna. An artist who for over a decade has helped mould and expand the notion of what heavy music can be, the diverse musicians they have put together should come as no surprise to those familiar with their music. Today I’m catching up with the singer and guitarist Johannes to tell us more about Beyond the Redshift event and the latest album “Vertikal” released in 2013.

HMA:  Hi Johannes, thank you for this interview for Heavy Music Artwork. Your band headlines Beyond the Redshift experience. What is set to be achieved, creatively and culturally speaking?

Cult Of Luna: I always said the biggest reason and intent we have is to take bands that are bringing something new to the table. That are pushing the limits of what music can be, and especially rock music and take it in different directions. That was the window that every action needed to go through before I even started considering putting them on the festival. Also, there are a lot of other factors involved. One of the things that I was a bit disappointed was that I didn’t get enough female artists on stage. We got it up to I think to 15% of all of the female artists on stage, and that’s way too low. That’s a little disappointing, but still, it’s way higher than most festivals actually.

HMA: What was the selection like? What kind of profile was required to fit the vision of BTR?

Cult Of Luna: First of all, the first bands we chose were a band that I knew, that we’ve been touring with.

Cult Of Luna: Yeah, God Seed among many. I didn’t know them at that time. But Bossk, Dirk Serries, Blueneck, Amplifier, and bands like that we’ve played with before. This is going to be like a class reunion, everyone knows each other. And also to give people the possibility to get to know bands that they hadn’t heard before. For example, The Old Wind or bands that normally don’t get to play the UK. Now I got the possibility to bring them here.

HMA:  In the creative mind of Cult of Luna, what is the Redshift and how can the audience relate or find inspiration?

Cult Of Luna: As when we look into space and we look at the wavelength. How far? The further away an object is, it changes to a different colour. And that’s pretty much how you determine where an object is. And the redshift is the furthest away we can observe objects. It’s red. The colour red. And beyond that, we don’t know because not enough time has passed for us to be able to see what’s beyond the redshift. Today I want bands and artists that are able to push things towards unknown territories.

HMA:  What to expect during the show and what to watch out?

HMA: Hehe it’s not really possible. Regarding your latest album, “Vertical Tool”, which it continues on the teams of machinery, repetition and clear line structure. Can you tell us more about the concept of both the album Vertical and Vertical 2?

Cult Of Luna: Both EP and album are coming from the same recordings. It’s not a change in the recording process or anything like that. After we’ve done “The Eternal Kingdom” (which took place and was very inspired by the forest of north Sweden where we are from) we wanted to change it 180 degrees, do something completely different. So when we decided, are we going to do another album? We need to do something completely different. We wanted to get into the future; we wanted to get into the city. So we draw some inspiration from the 1920’s Futurist from Italy and also taken inspiration from German Expressionism. That pretty much, everything should be structured, should be straight, should be pointy, should be a human presence. When that idea and inspiration went through everything. Everything from the video to the writing, to the way we recorded, the way we played when we recorded. The art, everything had to pass through that idea, of having everything straight un-organic.

We started off; we just wrote so many songs so we thought that we actually maybe should record a double album. It became an end in itself, and I didn’t like that, so it kind of just throws a couple of songs away and then became what it is, an EP and not an album.

HMA: What subjects are tackled and how do they fit in the context of Beyond the Redshift?

Cult Of Luna: Well, actually none. I would say that Beyond the Redshift, the idea behind it, is kind of an abstract term. When it comes to vertical, nothing is abstract. It’s very clear what we wanted to do, so there’s no connection there. I would say at that Beyond the Redshift is probably something that in the future Cult of Luna might be, whether we like it or not. That’s where we probably going to start, in that direction.

HMA: Your band consists of seven musicians including 4 guitar players, synth and saxophone. How is the music directed, who takes the creative lead musically and visually?

Cult Of Luna: We try. Once we tried to make an album democratically but didn’t work out at all. You need somebody that takes the wheel and have a vision. That person is usually me. Not all the time and but I like it when I’m not.

HMA:  Heavy Metal has the benefit of possessing the most eclectic music subgenres. How would you describe your style and would you consider yourself an Avant-Garde metal band?

Cult Of Luna: I’m not here for the metal scene. I’ve started music with punk and hardcore, now we’ve tried out so many things. We didn’t fit into the hardcore thing, and we’ve never been a part of the metal scene. But of course, if you were asking what kind of music, let’s just say metal it’s just easier. I’m not a metalhead, I love a lot of metal bands, but I love a lot of other bands too.

HMA: About your lyrical content… correct me if I am wrong… topics are often inner struggles, despairs and existentialism. Can you tell us more how are Cult of Luna dealing with such strong human emotion?

Cult Of Luna: That’s also a hard question to answer. I mean when you’re just sitting there and you’re writing lyrics, it’s pure honesty hitting the paper. I’ve tried, in this last album, not to write so much about my personal life and more aggressive kind of, style of writing. Opposing different subjects. To the extent that I felt like I needed to write something good. Something positive. So I wrote the lyrics for “In Awe of” which is more of a positive song about my admiration for the natural life and my kind of fascination for outer space and all that.

HMA: Okay Johannes, thank you very much for your time.

Cult Of Luna: Thank you so much for having me.

HMA: Great interview. I look forward to seeing the show.

Cult Of Luna: It’s in a couple of hours now.