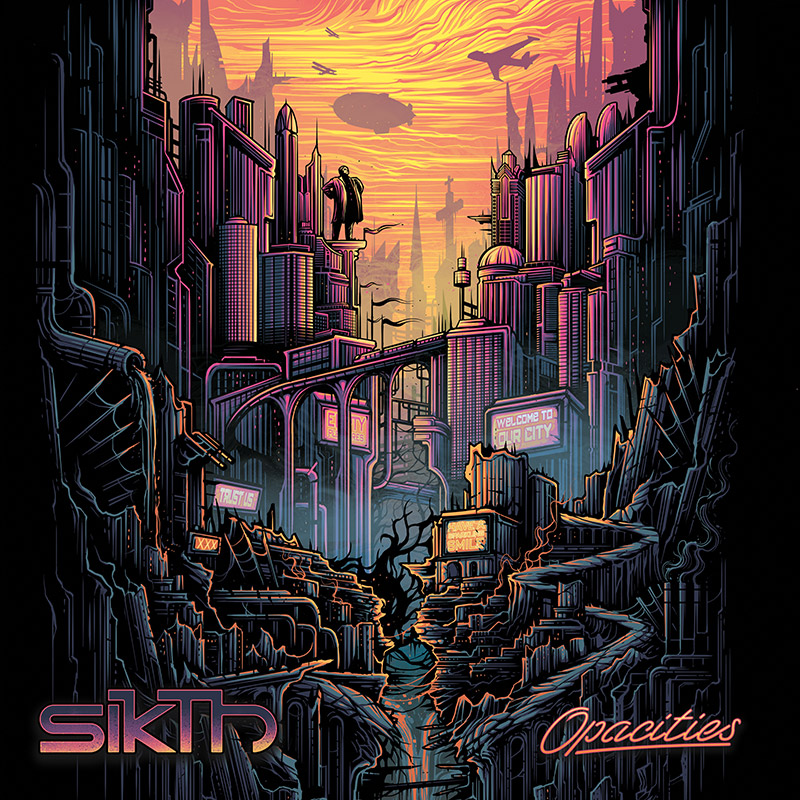 The Beauty of Storytelling

I started out with a healthy interest in comics, scifi and fantasy when I was younger, so growing up the more creative aspects of learning always interested me. That ended up with me going to Brighton university to do an Illustration degree where I explored many different techniques, including film, animation, painting, screenprinting, digital media and pretty much any form of mark marking. It was a supremely fun experience, and I didn’t really create work that looked anything like my work now. I never really know how to describe what i do, i think it just falls under the umbrella term of illustration, which is an incredibly broad genre, it can really be any form of storytelling I think. But to get a bit more technical, i guess it’s digital mark marking in my own stylized manner.

I work in a very traditional way but using modern tools. I work in photoshop pretty much exclusively, and draw using a Wacom Cintiq and Intuous Pro. The actual drawing is done manually like you would with a pen or pencil, just in photoshop on a blank canvas. People always think i do some fancy vector work or use lots of painting tools for everything, but I just..draw on a digital canvas. I do use some of the more technical aspects of photoshop to to bits, but most of it’s just straight up drawing with a digital pen. I have a space in a large shared studio with quite a few people in central London. It’s a great space full of amazingly creative people.

Sometimes, it really depends on the band or client. A lot of the time now i am left to take the seed of an idea the client has and put my own spin on it, which generally works best. Sometimes clients have a big plan in place and have an idea of exactly what they want, every detail is planned out, and this can go either way. These ideas might not be that aesthetically pleasing in reality, which can be hard to explain. But it’s all about working together to get the idea to a place the client is happy with and one that I feel is the best representation of that idea in a visually pleasing way.

Since I have been around 12 music and film have been huge parts of my life, along with videogames and comics. They’re the 4 pillars of interest that have remained constant to me my whole life. I grew up playing in metal and hardcore bands, and still did till last year, and when i went to university i thought I had to give up playing for a short while to explore Art. The two didn’t really merge together mentally until I worked on the Gallows album in 2005. It was then I made the obviously natural connection between the two worlds that for some reason I had never had, it was like I came full circle and could now work within the two worlds at the same time. Nowadays I find that film is my favourite form of art, film captures me like nothing else. The combination of visuals and audio coupled with the fact you are focused on this one thing for 2 hours or so can create some beautiful art and storytelling. I think that’s what i look to try and do with my work somehow.

I am fascinated by the topic of religion and worship. It’s scary and wonderful at the same time, all forms of religion. It’s the cause of much of the pain in the world, but also for many extreme joy. So, everything about all of these things is extremely interesting, especially as someone who identifies as an atheist. Also through time the way all of these things have been represented visually is everything from beautiful to terrifying. So often those things do make their way into my work, most normally in thinly veiled versions of some sort of archetypal imagery.

I don’t do too much really other than step away from my work. I tend not to overanalyze my work or go too deep into the perfection of my images. It’s a never-ending maze that you can get lost in. So when i feel that things are not quite working or I need to get some new ideas flowing I just leave the studio and do something else, watch some films, read some comics, or just go for a walk. You can’t beat a good art gallery too, that always gets the ideas flowing. Inspiration generally comes from a lot of movies for me nowadays, classic scifi and fantasy films, lots of classics like The Running Man, Big Trouble in Little China, The Thing, Aliens, Dark Crystal. Essentially films that captured my imagination from the ages of 10-18, they were larger than life, and seemed impossible, so i think now in my adult life I just want try and recapture that wonder that I had back then.

I can’t pick out one piece easily, I’ve done too many to choose from now. But, the one that everyone always says is their favourite is the ‘In The Belly Of A Shark’ cover for the Gallows single. It’s about 9 years old now, but it’s probably the one I am most known for in the alternative music scene. But it doesn’t relate to my work that much now really, it’s oddly removed from the rest of my portfolio, I was still finding my style that I was comfortable with at the time. As far as my modern work goes, I think the new cover for SikTh EP ‘Opacities’ is the best example of what I enjoy doing now. I have no idea what the style of my work would be called though really.