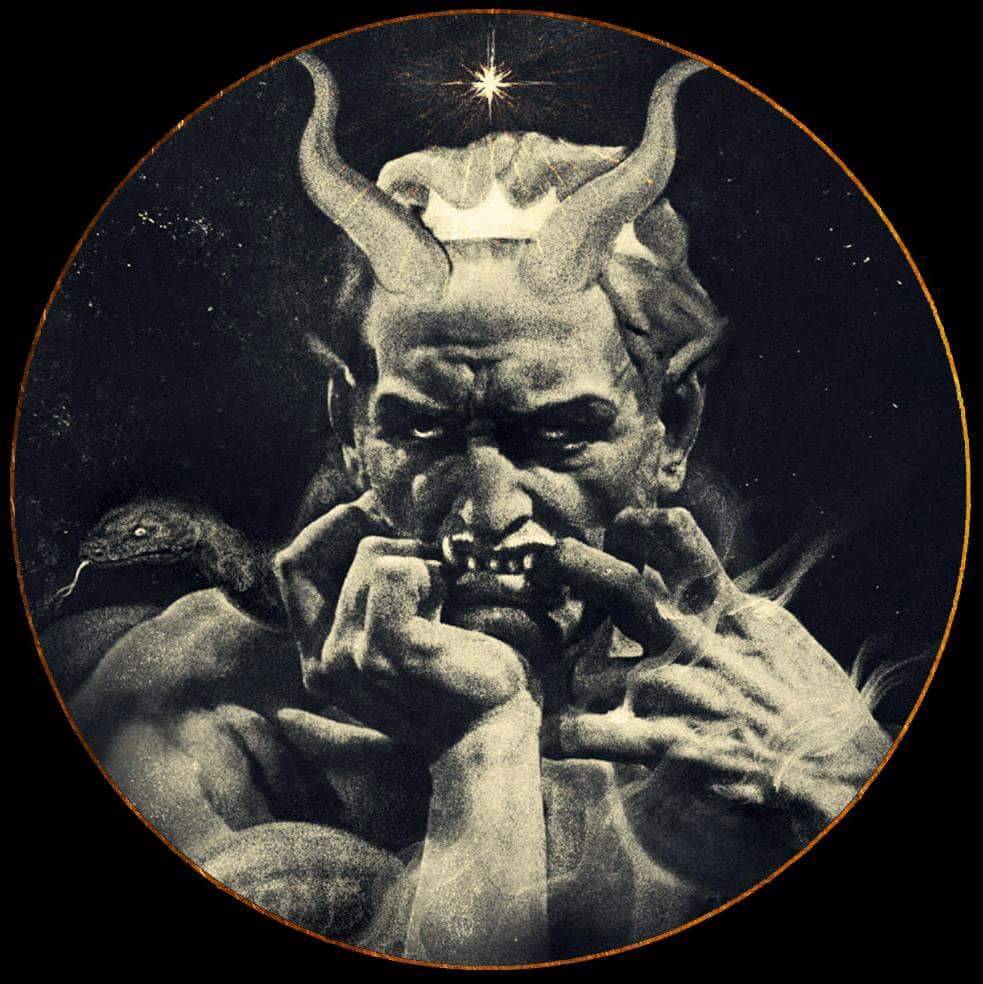 Daniele Valeriani was born in Rome in 1974. He works as a graphic designer with various media, his tools are mostly digital but also charcoals, inks and oils. His interests have always been focused on the wonders of nature, science fiction, astronomy and occultism. Valeriani’s art can be described as surreal, dreamlike, hellish, futuristic. H.R. Giger, Beksinski, Bosch, Dalì, Haeckel, Durer, Dorè, Arrivabene are among his influences. He has created covers and various designs for well-known bands such as Dark Funeral, Electric Hellfire Club, Alien Vampires, Acheron, Dissection, Mysticum, Sinmara, Shaarimoth, Grafvitinir, Bestia Arcana etc.

From 2014 to 2015 he has collaborated with Master Agostino Arrivabene with some 3D models necessary to create some of his paintings and sculptures for his shows “Vesperbild” (in Milan) and “Anabasis” in the ex-convent in Bagnacavallo. Actually, he collaborates with the publisher Aeon Sophia Press to release covers for their books focusing on the Occult.