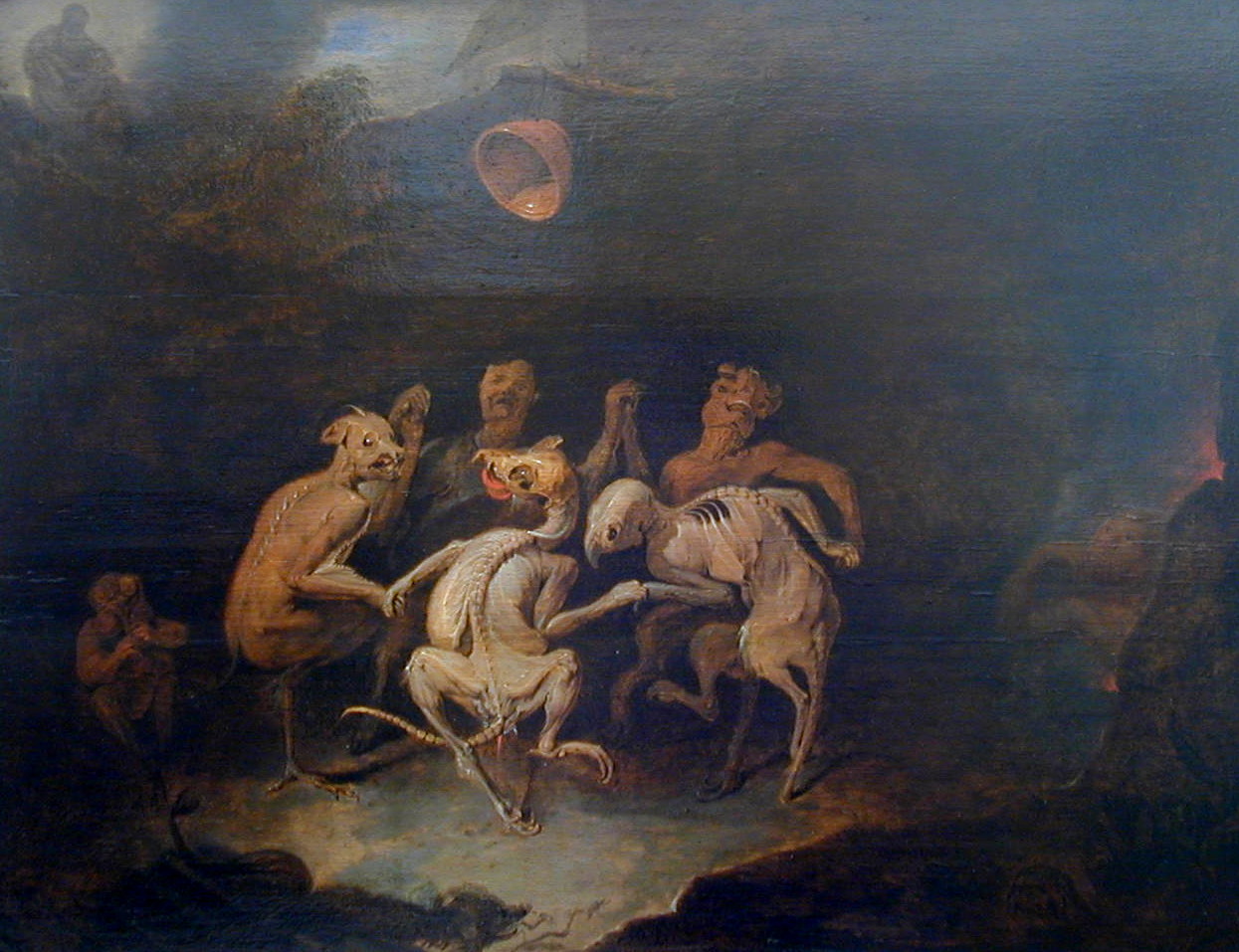 A member of the Ryckaert family of artists, he was born and raised in Antwerp, the city in which he conducted his career and in which he died. He was the son of David Ryckaert II, grandson of David Ryckaert I, and nephew of Martin Ryckaert. David Ryckaert was a pupil of his homonymous father; his work was influenced by the styles of Adriaen Brouwer and both David Teniers the Elder and David Teniers the Younger. Ryckaert is noted for large and often humorous genre pictures of farmers and landlords, and powerfully coloured still lifes. He also painted a range of other subjects, including religious pictures; his The Temptation of Saint Anthony (1650) is in the collection of the Palazzo Pitti in Florence. Ryckaert was also a noted performer on the Baroque guitar.