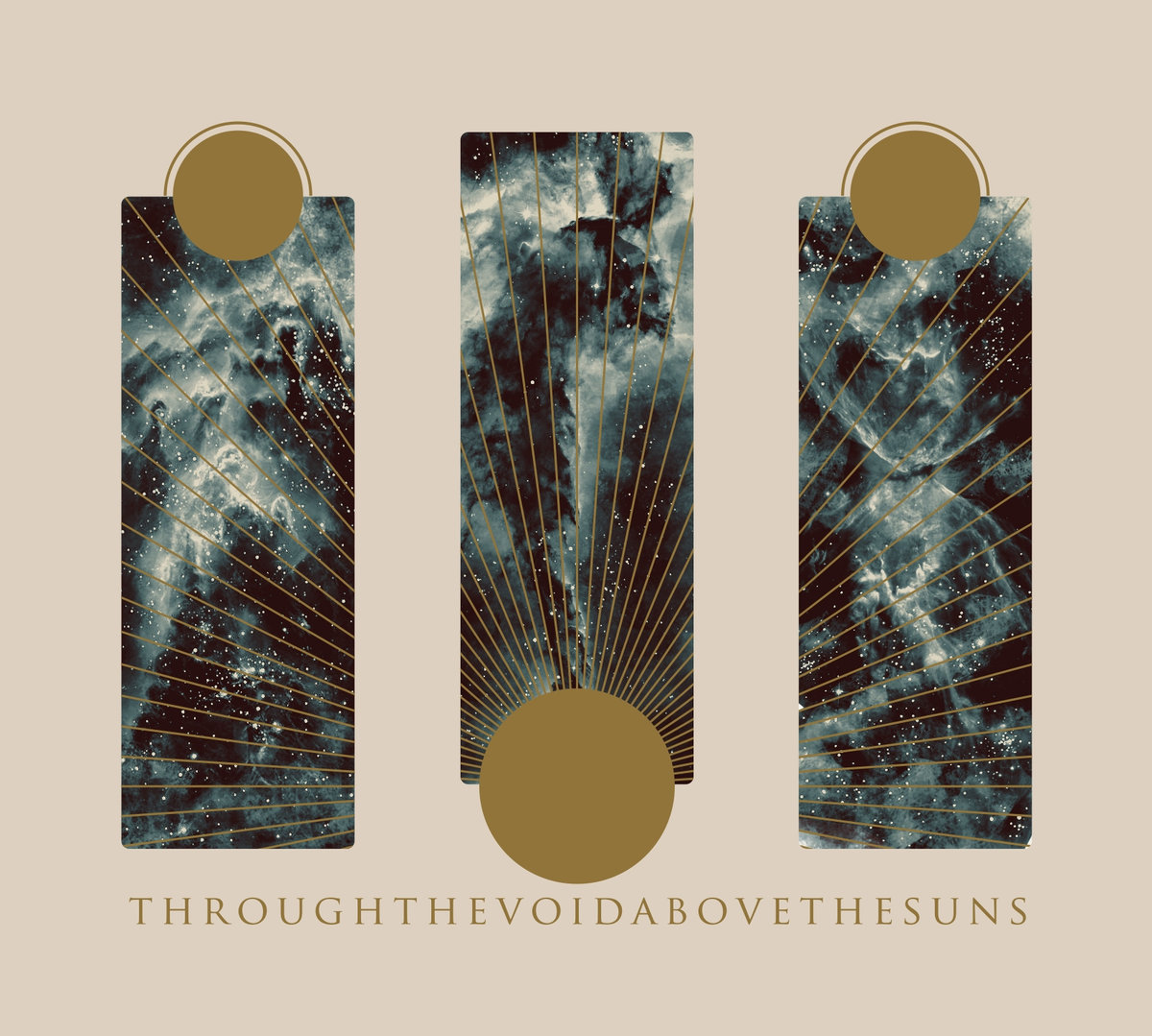 Through the Void, Above the Suns by Adres

Deadly Carnage was born in 2005 from an idea of Adres (bass) and Marco (drums), after the first few periods of militancy in the Black/Thrash Metal scene, the intentions of the band begin to change; the sounds become more atmospheric and introspective. In 2007 Deadly Carnage began a slow shift away from the Black Metal scene in favour of Doom, Post-Rock and Post-Metal influences. This evolutionary period is crowned with the release of ‘Manthe’ in 2014, but the change of Deadly Carnage has not set a limit, the intention of the band is to continue to experiment, evolve and explore new territories without posing musical limits, without barriers. ‘Through the Void, Above the Suns’ represents another chapter.

I do not really like to use labels when I describe our music, but I would describe the current sound of Deadly Carnage as a journey made of light and shadow, music based on the atmosphere and the rhythm that punctuates it.

‘Through the Void, Above the Suns’ is our first concept album, we spent more than three years composing this album and curating its lyrics and images, we wanted to create a coherent work in all its aspects, where the concept is central at all times. When we compose a piece, we do not know what will come out. We start with a guitar riff, or from a rhythm or simply from an abstract idea and develop it letting ourselves be transported, often this is how our songs are born.

The lyrics and the images are closely linked, each lyric has its own image, and each image is inspired by the lyrics, there can not be one thing without the other in our vision of this concept album, words and images travel together. Our lyrics are often very cryptic, as are the images we use, but together they can offer a global vision.

We do not have a fixation, in particular, even in this concept album our inspiration has come from many different sources; the observation of the cosmos and the stars, of course, what can be seen every night in the darkness of nature, but also scientific theories like those of Stephen Hawking. Obviously, everything is re-interpreted in our vision of things.

For some years now many bands of our music genre (and others) have started to take care of the aesthetic side of their music, this thing is really good, I see music and images as something united and indissoluble.