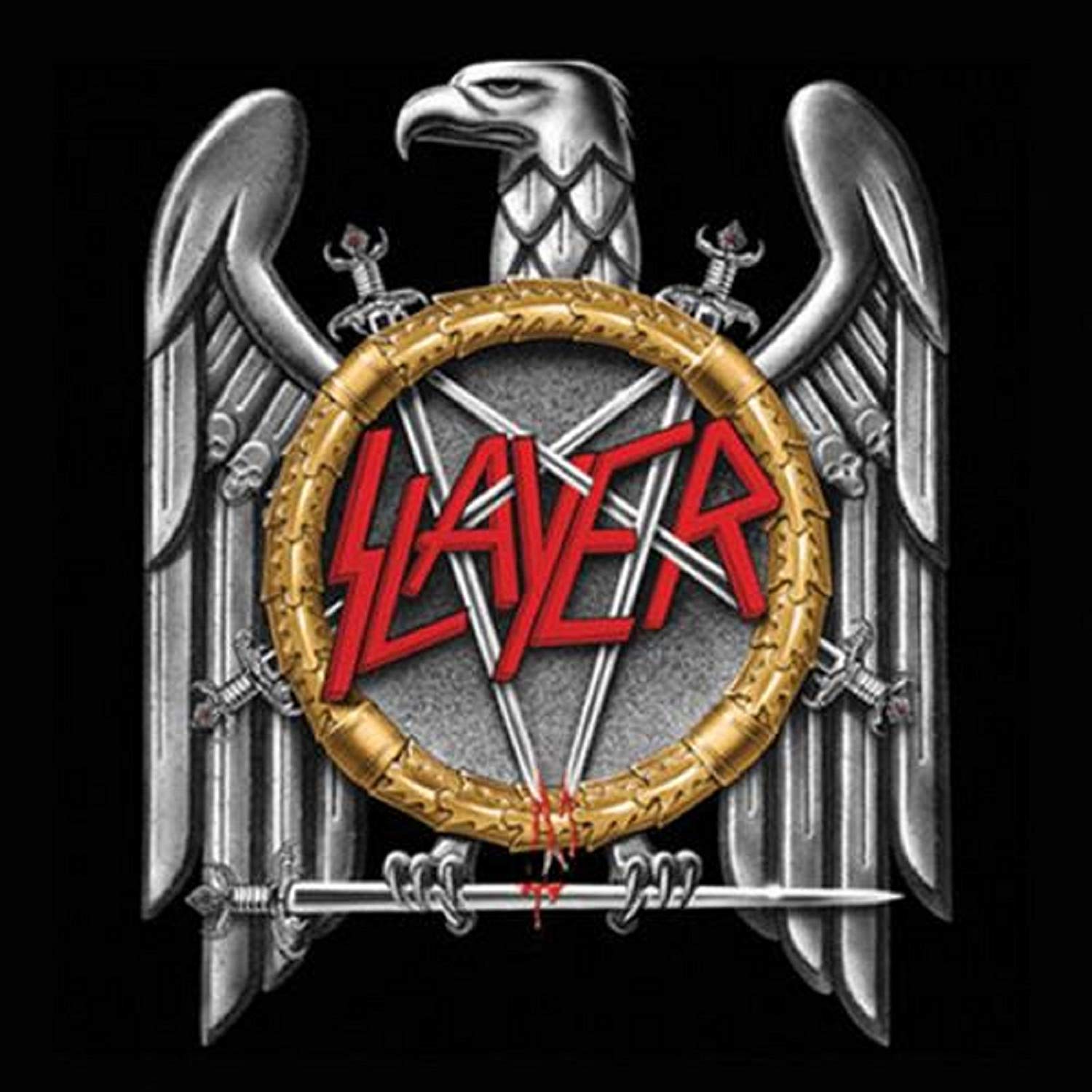 I was born in the bleak little logging town of Aberdeen, Washington, now better known as the hometown of Kurt Cobain. As a kid I also played in my own garage bands, and by the age of 13 or 14 was getting paying gigs at some local schools and dance halls, though by then my family had relocated to Portland. My art career began shortly after high school when I got a job as a shipping clerk at a printing company. The salesmen needed a simple illustration one day and asked me if I could draw. I was still doing music then but before long I was also freelancing as an illustrator.

I decided to go to art school in Los Angeles and soon after graduating I was commissioned to do some artwork for the band Slayer. Guitarist Jeff Hanneman (1964-2013 RIP) provided ideas, art direction and some reference materials from his collection of military memorabilia. I did some sketches and was hired to do a couple of paintings, one for print and one for a stage backdrop. They were both painted in acrylic, mostly with an airbrush, which is how I worked at the time. I still live and work in L.A. though I no longer do commissions. These days I’m painting in oils, mostly in a surrealist style, and showing my  work in galleries and museums in the U.S. and Europe.