Death of a Legend 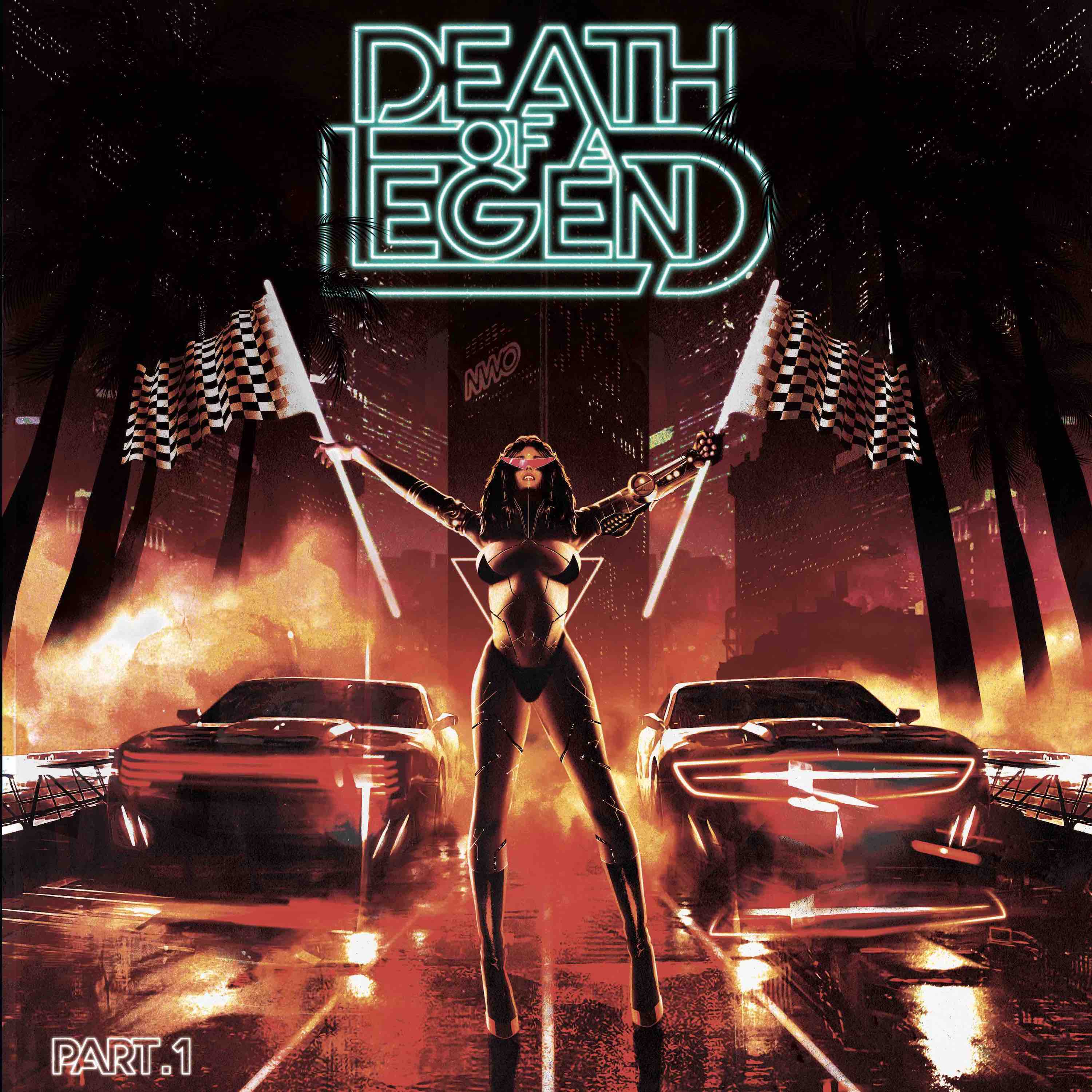 Death of a Legend is a massive rock’n’roll turmoil born in 2020 from Milano hardcore punk scene members. The lineup consists of Trippy on vocals, Mark on guitars, Zane on bass and Don Malasorte on drums. The band’s style mixes iconic groovy vibes of blues rocker Danko Jones with the rough edge of bands such as Maylene and the Sons of Disaster and The Bronx. In for the party, catchy as fuck and ready to knock you out.

Luckily,y Mark (guitars) has a home studio,o so we started sending material to each other and talking about it via Whatsapp. At the beginning of last summer we were ready to record! There’s everything and more out there about what happened. I have also read about a possible alien invasion. I think the point with Covid is to understand that significant changes always work has an opportunity for some. There is no need for any conspiracy theory to know that somebody is analysing the whole situation to further advantage of the masses. Control is always the real thing together with money, isn’t it? Catastrophes always worked as an excuse to justify unpopular changes in the past so I don’t think it’s gonna be different this time.

The title refers to a very popular 80s movie about a post-apocalyptic world. It’s about the supermarket assault of last year. People were fighting for toilet paper like society was about to end and it was the most precious thing left. It sounded deviant to me when I was a kid. I always loved strange stuff.

I guess it’s all about giving something yours to other people. I can’t stop thinking about new music and new songs. They all sound great in my head, so I try to get closer to that idea and share the feeling. Nothing I do for a purpose, but I have to say that when I’m drunk, things get way easier.