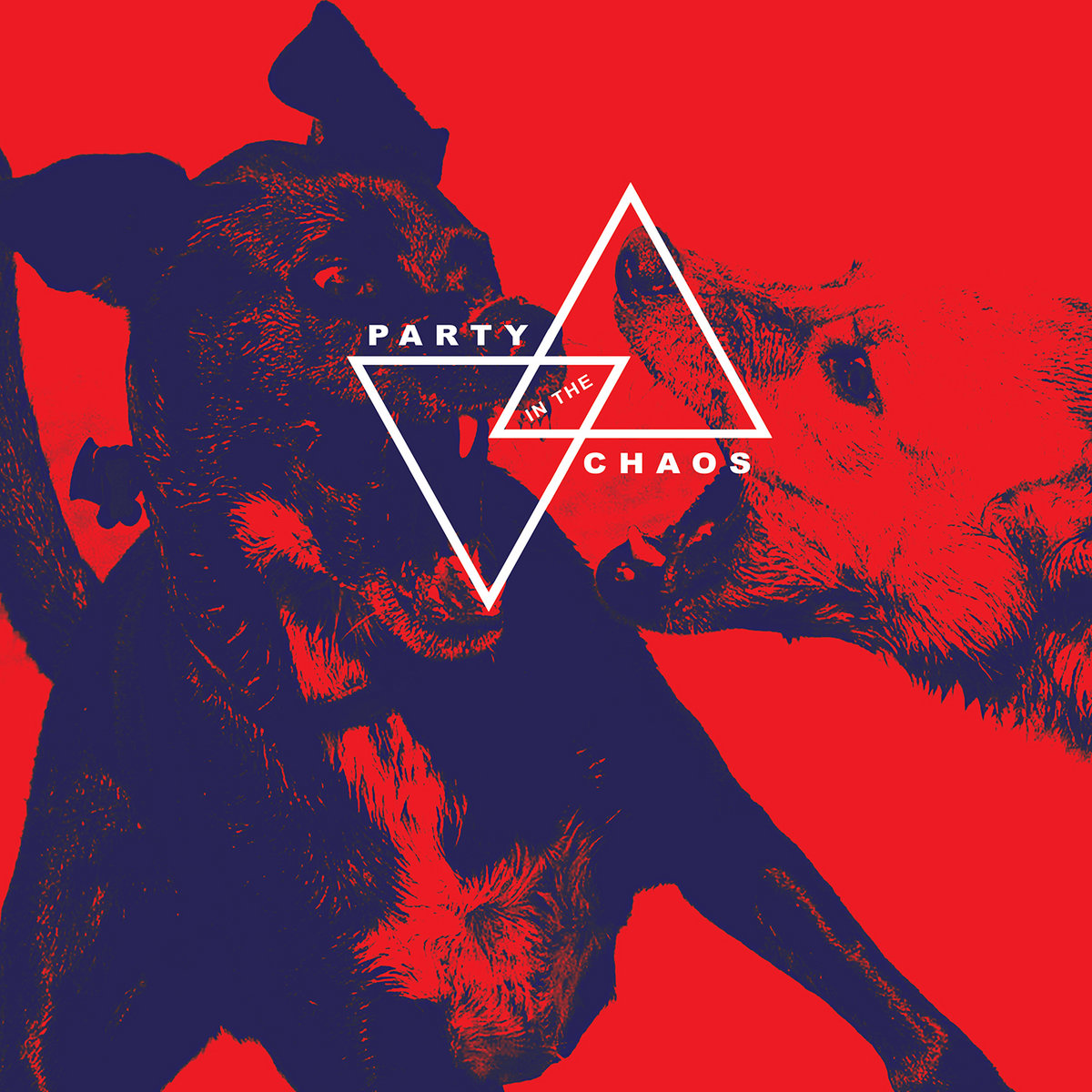 Party In The Chaos By Christian Ceccarelli

Deflore is an explosive mix of electronic grooves, heavy n distorted instruments and psychedelic-noise atmospheres, that blends into a genre the band calls Human Indu[b]strial. The industrial instrumental duo project Deflore, represented by master-minds Christian Ceccarelli (Electronics, Bass and synthesizers) and Emiliano Di Lodovico (Guitars and synthesizers), starts in 2000, and suddenly receives big feedback from the Italian and European underground scene. The quality, originality and power of their live shows as well as the great feedback demonstrated by magazines, webzines and load of radio plays, catches the interest of the independent record label Subsound Records, that signs them during 2005, and since then produces and releases their albums.

Sometimes it’s hard also for us to find a correct way to describe our music. We love to experiment with sounds, musical styles and atmospheres. We use to call our musical style ‘Indu[B]strial’ (just like the title of our debut album ‘Human Indu[B]strial’ – Subsound Records 2006), a strange and dark psychedelic mix between industrial metal and dub.  Since we usually are an instrumental band (except for this release with the mighty Jaz Coleman), we try to tell our story and deliver our message using only sounds, like a mantra that carries the listener deep down in our cinematic musical world.

We can think of ‘Party in the Chaos’ EP, as the first Deflore release with a singer, and what a singer! Jaz Coleman! We’ve had the pleasure and the gift to be invited by him to work together on new music after he saw us as Opening Act for Killing Joke in Rome. For this release we composed some ‘ideas’ in Rome, thinking forward to the man who will sing them: then we met Jaz in Prague and worked all together on the tracks, changing the structure, adding new guitar lines, synthesizers and a lovely piano track played by Jaz. Jaz has surely a magic touch for music and gave us some very nice tips on composition. Working with him, gave us a lot more than this ep for sure.

Since we play instrumental music, the voices that sometimes you can hear in our songs are samples from Movies, public speeches, shortwave radio broadcasting and sometimes created with our voices; Samples don’t have always specific themes, they only need to fit perfectly in the mood of the song. If you are instead referring to our collaboration EP with Jaz Coleman, we think you’ d better ask him directly.

I think that our music (since most of it is instrumental) is inspired by the music itself. We both love industrial and dub music, of course, but we come from different musical backgrounds and used to listen to completely different music, so we try to melt our styles: and this melting creates the Deflore sound. We love to play together and make infinite psychedelic Jams for 20 years, looking for the right vibe, and we usually record almost everything.

Deflore: No, we haven’t any fixation, we are both agnostic, we hate politics, don’t care about myths, and we keep our decadent lifestyle for us… but, life, movies and books are the exceptions. The strongest inspiration came from the disturbing view of David Lynch (all began when we saw for the first time  Eraserhead), the idea of melting man with the machine by Shinya Tsukamoto in Tetsuo,  the creepy stories of Lovecraft and the psychedelic trips of Hunter S. Thompson.