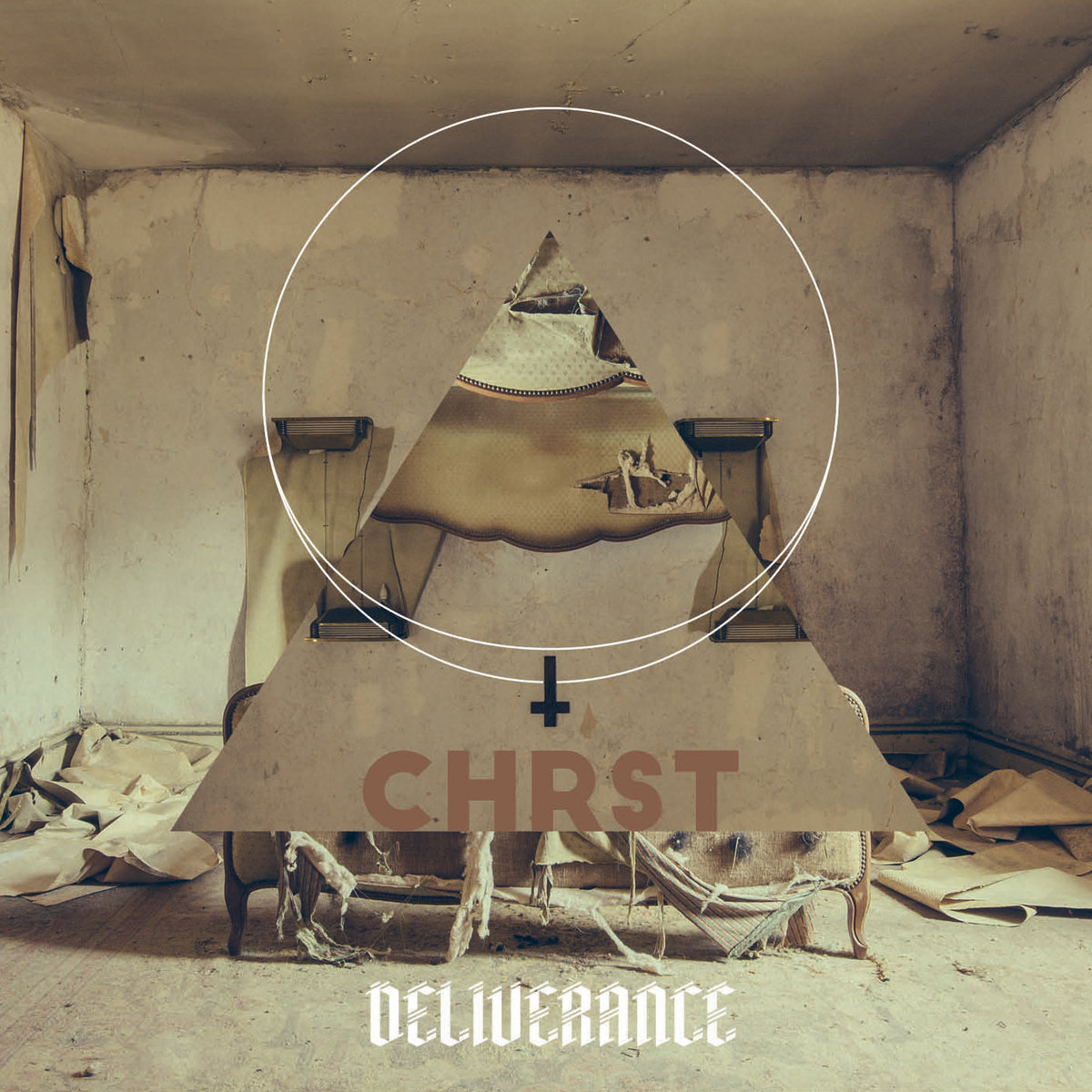 “Deliverance” a name sounding like a macabre invitation for those who know the movie… Created in 2012 by Etienne Sarthou (Aqme, Grymt,Lazy) and Pierre Duneau (Memories of a Dead Man), the band quickly set the foundations of its musical identity: musical and a will to create a unique entity is the project’s DNA. Mixing the coldness of Nordic black metal, audio landscapes of post-rock and the heaviness of sludge and death to make the best soundtrack of an in-depth trip into the human soul.

To me, ‘CHRST’ is evocative of the crucifixion of the figure of “the Idiot” as found in Dostoevsky. I mean, it’s as if the good and the beautiful had to be sacrificed. So be it. The missing “I” in the title is today’s discarnate Christ. This is the general idea of the album which is infused with such themes as the unconscious and contradiction.

The lyrics are very personal. I find inspiration in literature and through altered states of consciousness. Etienne’s musical writing is equally personal and his overflowing creativity makes every piece unique and disconcerting. He takes me to grounds I haven’t experienced before, and this is what I like.

‘Ordo ab Chao’ as order springs from chaos, we lose the ones we love but transmute these angels into music so that they live on. I think it is a continuance more so than a cathartic process. Of course, some albums leave their marks on our creativity, but there are so many.

Rock’s as free as literature. Consider Antonin Artaud, Isidore Ducasse or the Marquis de Sade, they sacrificed their lives into their texts, with nothing but ink on paper. The artist has to express himself unfiltered. We’ve never composed a single title thinking of political correctness or content restrictions. I write, sing and we play what we feel without the open intention to shock. But if you are… that’s a starting point!

Back to the basics, to the marrow of rock: rage, soul, and spirit. Please!