Devil With No Name 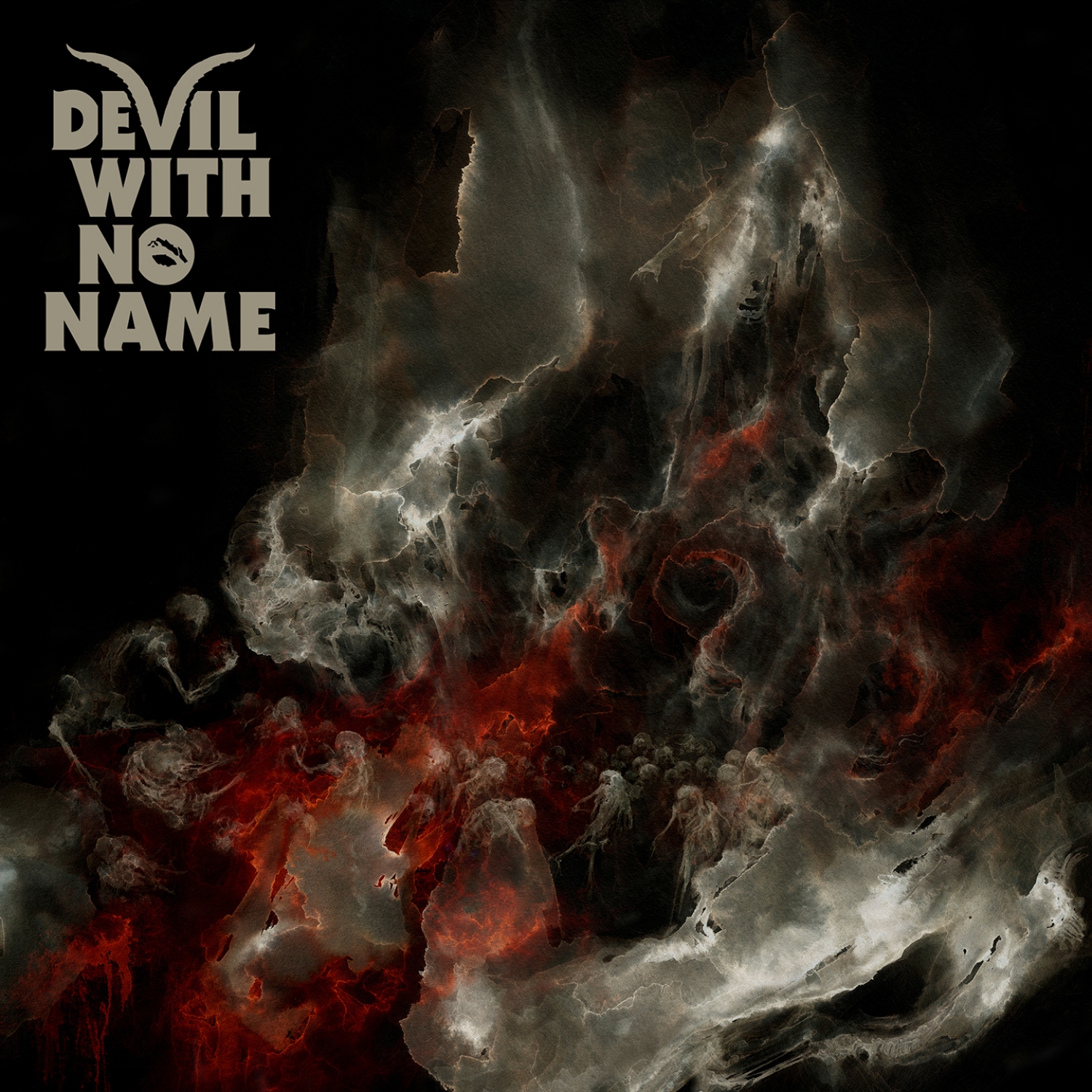 Devil with no Name by Andrew Markuszewski

Devil With No Name is black metal combining the attitudes of a cut-throat western past and the great beast of rebellion. Devil With No Name is a play on the ‘Man With No Name’ from the western films of Sergio Leone. The Man With No Name is the perfect anti-hero in my book. From an uncoloured viewpoint, he sees the world is high in it for itself, but there’s certainly a touch of empathy for the way the world is. A Devil With No Name comes from a similar standpoint if but from a different angle. Both are from the same universe. This hardship and struggle are all the same; it’s better to live in this world and take a bite out of the apple rather than remain in ignorance. We come from pariah backgrounds where we are black sheep or maybe even the scapegoats of society. Real individuality lies with first being able to think for yourself, and to do so truly means you may quickly end up in conflict with the trains of thought around you. Usually, it’s easier to remain a wolf in sheep’s clothing in life, but if they sniff you out, well then you may get labelled for what you are a devil. Or maybe a god. Depending on how many notches you’ve got on your belt, right?

‘Devil with no Name’ is our first release of anything, so it felt right to just self-title it as is. It’s a foundation and sets the tone for our sound and some of the ideas we’re exploring. I’m inspired by all the music I’ve liked since I started to hear and pay attention to as a child. Specific to the album, well, it’s more about all the senses and using them to interpret the desert badlands’ experiences and then translate that into sound and lyrical ideas. Again the Dollar Series by Sergio Leone was also an inspiration, in the beginning, no doubt and not just to the name.

Black metal forms are probably what I understand best. My philosophy is to learn as much from everything, including jazz and blues and then pick a medium to start with. My medium is normally a guitar preferably with natural tube distortion. In any case, I want to strike all kinds of moods in people, not just one. It’s more of a rollercoaster ride down than just a straight dropdown. Your proof is in my pudding.

The struggle is so real, and every album made such a crazy journey, that we don’t even have time to fit in too much of other people’s fantasies or dogmas. I also don’t want to do that in large part. There’s enough to pull from in the here and now, our past, and within us. The landscape is harsh, and so are the truths plain to see or hidden.

The hardest part is allowing your physical self to be a vessel for your mind, and your mind a vessel for your higher self or soul. Of course, there’s the study of doing this in reverse. The terrifying thing is it’s not all fluffy clouds and birds chirping up there. The world isn’t fair, and equality is a human construct of society towards a type of order. As above so below.

The magick of intention to me is also real. I think it’s important to have a liquid mind able to bend, stretch, and discover. Anything you do can be an art at that point. Of course, nothing is without danger, the dark arts, tantric activities or rituals even more so. I’d be first to brush off most of it, but I’m not overly ignorant to understand when and where there’s truth in the mysteries. A lot of the truth is making its way into Devil With No Name.