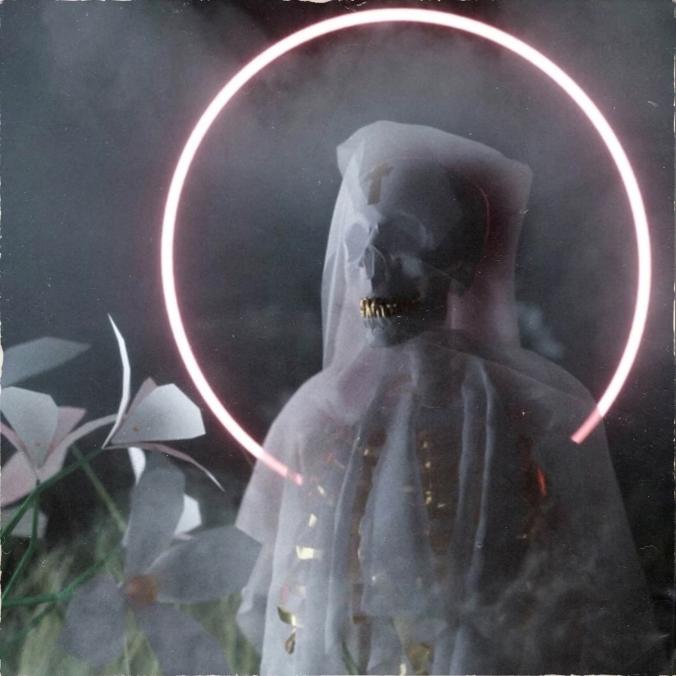 Dig Two Graves is a progressive metalcore outfit from New Jersey. Combining an eclectic mix of progressive metal, djent, and atmospheric dream pop, the group has garnered acclaim from a wide variety of music listeners, in and out of their genre. The band just released their critically-acclaimed debut EP, ‘Deathwish’. Since their conception in 2017, Dig Two Graves has worked tirelessly to separate themselves from the pack in a very crowded genre. By combining various musical styles into their all too often, cliché-heavy genre, they hope to be a breath of fresh air to anyone that listens to them play.

Josh: Our new release is called ‘Deathwish’, and it’s dummy outdated. We got some nasty stuff cooking. ‘Deathwish’ combines many elements from different styles of metal combined with almost a pop sort of sound with the piano hooks. Then Mike just kind of yells over everything.

Josh: I pretty much write all the music and then bring it to the table, and everyone else is free to do whatever they want with their parts, respectively.

Josh: For the cover, we worked with the big dog Cameron Burns of Captive Design. He does cool work. I was going for a sci-fi space theme for the album from its conception, and he does that sort of thing well. I just told him to make me something cash, and he did.

Josh: For inspiration, I like Japanese metal like Dir En Grey and The Gazette. That’s where most of my influence comes from writing-wise. I like their sauce.

Kenny: I listen to all sorts of different stuff and have slowly developed my style over time. I probably learned the most from the drummers of Avenged Sevenfold and Asking Alexandria tbh.