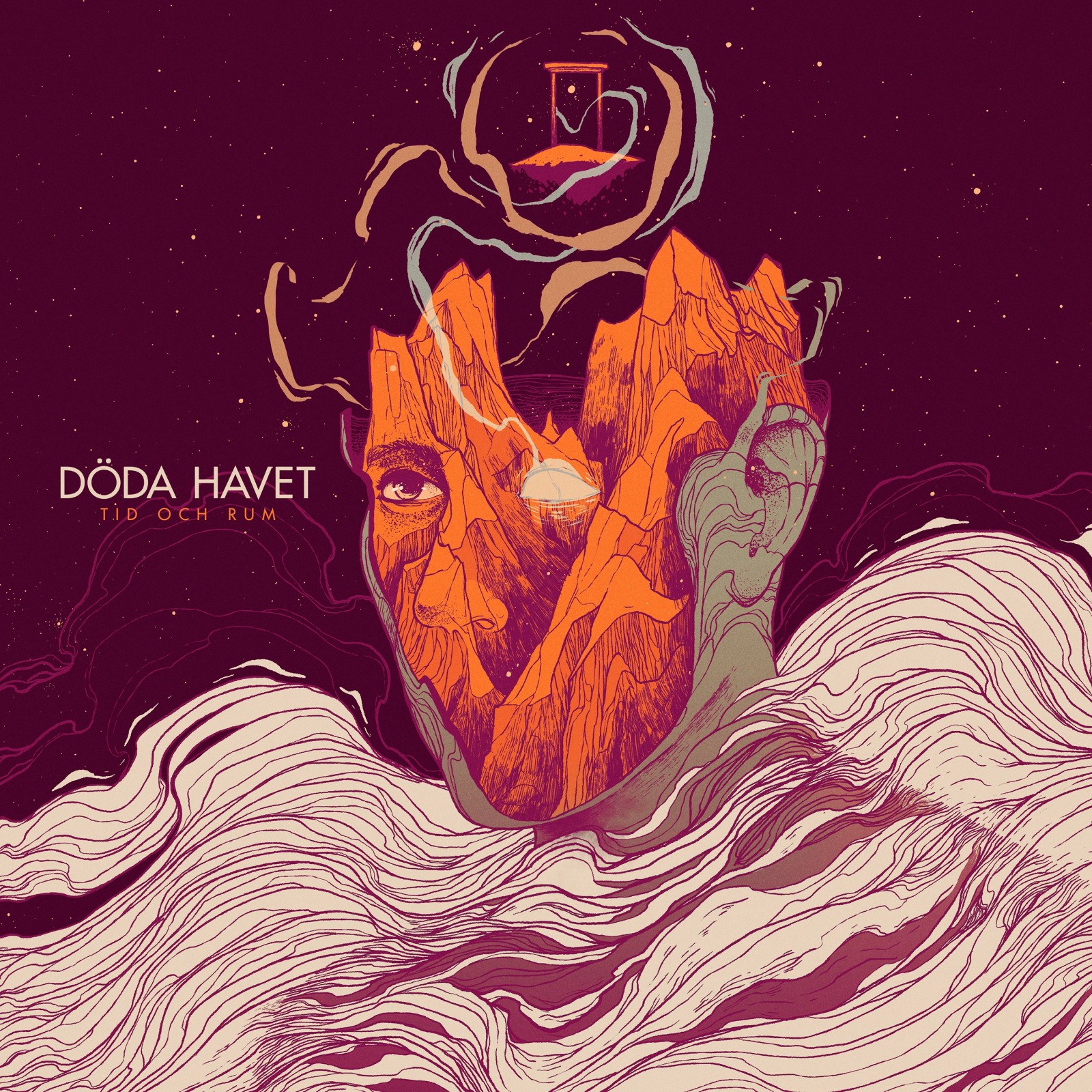 Our band name Döda Havet wasn’t an obvious pick. As I suppose many bands do we thought about different names, tasted the words and pondered about their meaning. The name Döda Havet stuck, to me mainly because I liked the picture that I painted in my head, where the world was a vast and dead sea. The album title ‘Tid Och Rum’ is an outtake from the lyrics of ‘Atlantis Mitt’. We felt it seemed like a good title based on some of the lyrical themes of the album loss, loneliness, purpose, creativity, resignation and forgiveness. Different spaces in a lifetime.

I would call our music melancholic rock with progressive elements. The foundation of the music is shaped of what I’ve listened to through the years: QOTSA, Muse, Tool to name only a few bands. I try to find ideas from all around me though when it comes to composing. Maybe I hear a chord progression that I like and fiddle around with it a bit. The track Avsked from Tid Och Rum is an example where I was inspired to write a piece for three brass/woodwind instruments, mainly because I’ve listened a lot to the band Klabbes Bank (Swedish melancholic electro-jazz) lately, and I got interested in that kind of arrangements. I try to dip my toes here and there.

Our lyrics centres around thoughts and experiences in life as well as socially critical and political subjects. It is important to me that I’m true to myself when it comes to lyrics. I want to mean every word I sing when I’m on stage. I find it hard not to be somewhat political considering it affects so many aspects of people’s lives.

I used to listen to a lot of mostly Scandinavian death/black metal, but I’m unfortunately not really familiar with the term you mention. What springs to mind is Dissection’s ideas about cosmical chaos, the title of Dark Funeral’s first album and the fact that many bands focus around the occult.

It feels a bit risky trying to define something without knowing its true meaning, but since you ask for my definition for it I suppose it is open for interpretation: I think the Dark Arts are the means to dig deeper into the mystical elements of oneself and the art, to put it simply.

We had the artist listen to some of the songs from the new album and paint whatever he felt like. We didn’t want to set limits to his creative mind. If there is a story or symbolism behind the artwork is something only the artist knows, and I like it that way.