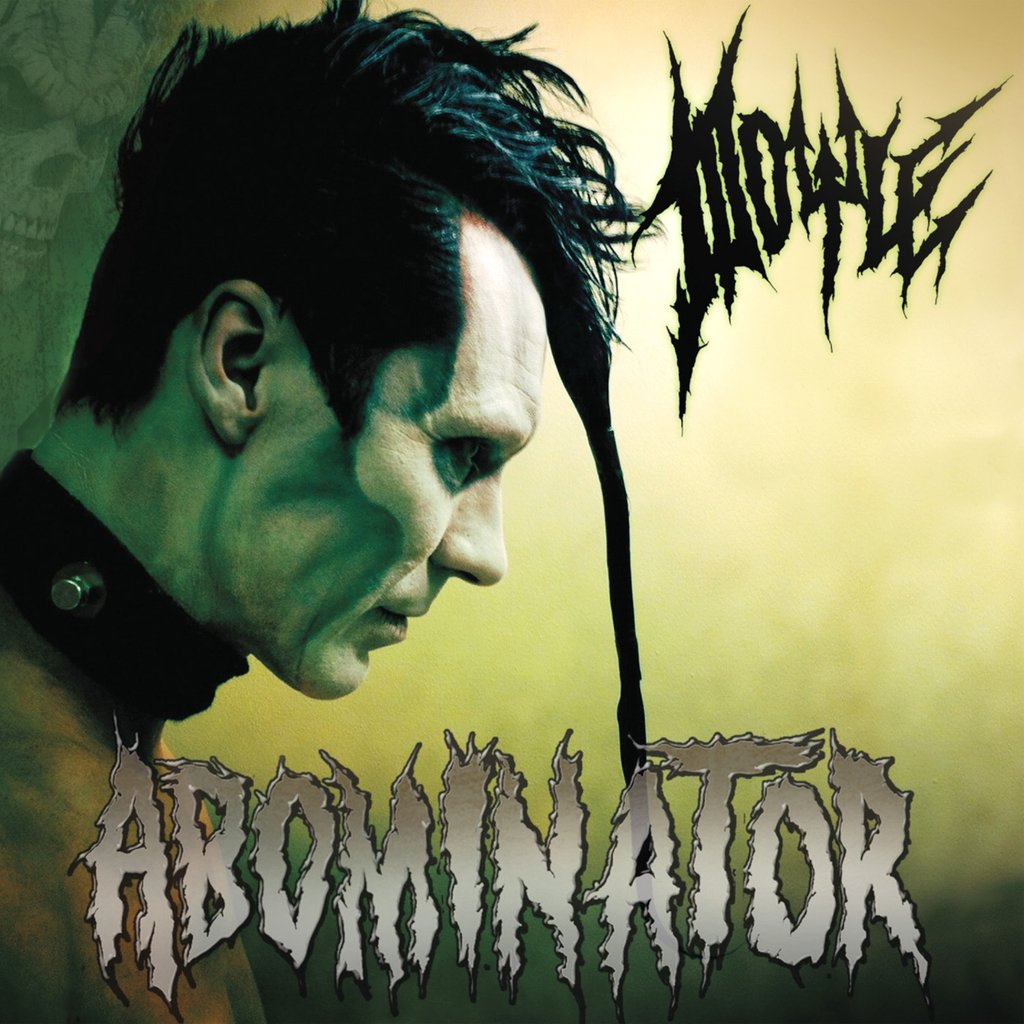 Doyle is the new horror punk/metal band project of legendary ex-Misfits Doyle Wolfgang Von Frankenstein which includes former member Alex Story of their old band Gorgeous Frankenstein. They released “Abominator” in 2013 and been touring since to support the album. Renowned for his short straight forward answers, here is a little chat with Doyle himself just before hitting the stage in London about the new album, tour experiences, including interest to another possible reunion gig with the Misfits.

HMA: Straight into your debut album “Abominator”, what’s it about and who designed the cover album?

Doyle: For this album, I wrote the music and arrangements, Alex Story did the lyrics and we recorded by ourselves, under Monsterman Records. The artwork was a friend of mine Michael Alago, he sent me the picture and I wanted it to be the cover so, that’s the way it went.

HMA: Is Doyle related to your previous band Gorgeous Frankenstein?

Doyle: It’s completely different, it’s better, new and improved. I’m concentrated on writing just the music now instead of everything, so it’s better and I have a better singer, a better drummer, yeah.

HMA: I heard that you built your own homemade guitar, what’s the reason?

Doyle: I need it to play a certain way and nobody makes it like that, so I made it like that.

HMA: You reunited with Misfits for Riot Fest last year, are you planning any other reunion in future with Glenn Danzig?

Doyle: I’m up for it, I don’t know if they are. What do you think about that?

HMA: Yeah, it would be amazing! I guess one of your influences are horror movies, which one is your favourite?

Doyle: I like the 1933 American movie King Kong, starring Fay Wray, with those simple effects on the frame, that’s my favourite.

HMA: How is the tour so far in Britain?

Doyle: Great, the UK people are really nice, the crowd are happy, I thought I was going to have to punch everybody in the fucking face like I did years ago, but nope.

HMA: Oh dear I hope not! As a vegan, is it difficult to maintain your diet on tour, considering usually people end up eating junk food?

Doyle: No. I send everybody out to get me food. That’s one thing we do is eating well.

HMA: Since you got such an iconic image, I guess it’s important for you to maintain a proper diet

Doyle: I have to look like an action figure at all times, although it’s very tiring -I just want to be a slob!

HMA: What’s next for Doyle?

Doyle: We are putting a new album out, hopefully in spring around May, it’s called “As We Die” this time on the EMP label, which is the label founded by David Ellefson of Megadeth.

HMA: Great news, can’t wait to hear it! Thank you for the interview.