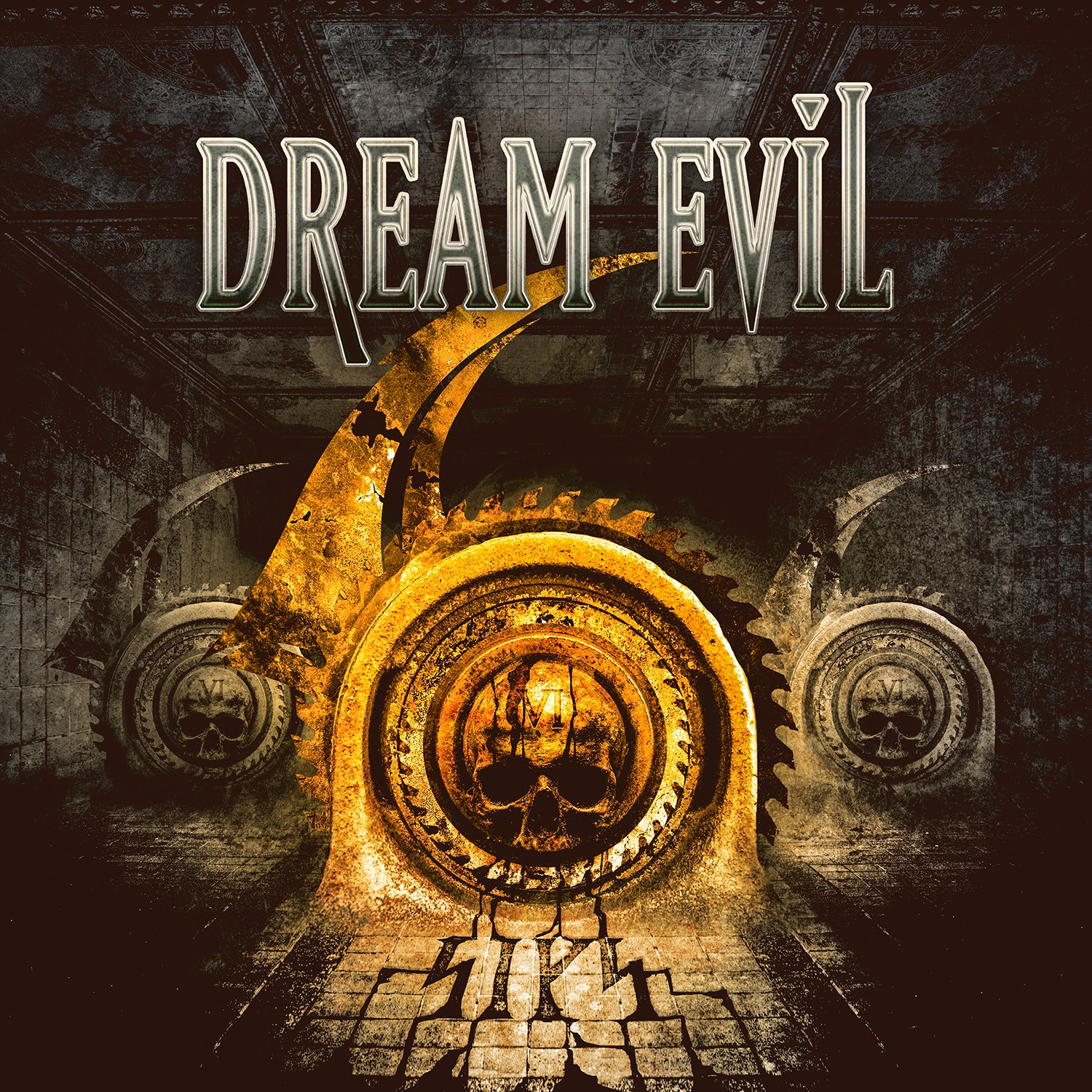 Fredrik Nordström started the band in late 1999 together with Gus G. Fredrik knew me and Niklas from before since we helped out with backing vocals for the two first Hammerfall albums, so Fredrik asked us to join the band. We then made some demos with a drum machine which got Century Media attention. We then brought in Snowy Shaw as a session drummer for the album recordings. After the release of DragonSlayer in 2002 Snowy became a permanent member. We released the albums Evilized 2003 and The book of heavy metal 2004.

In 2004 Gus G decided to leave the band and to focus on his own project – Firewind. We then got our hands on Mark U Black who quickly took his place. After a year and a half, Snowy decided to go his own way in early 2006. A great drummer was in the neighbourhood – Patrik Jerksten (aka Pat Power) who was interested in joining the band. We recorded the album United that spring and went on until 2007 when Mark got two children with only one year between – he couldn’t handle the pressure of touring and having a tight situation at home so he left the band. We then got our hands on Daniel Varghamne (aka Dannee Demon) who took Marks place as the lead guitarist. We released the live and archive album God medal in metal in 2008 and in 2010 we released the album In the night. Daniel was a permanent member until late 2013 when we “grew apart” and we asked Mark to come back – which he wanted and the rest is history…

On ‘Six’ Patrik wrote most of the lyrics. The rest of the lyrics were written by me and Niklas. This differs from album to album so we have no main lyricist. We only had a common lyrical concept on the album DragonSlayer which we released in 2002, but to do that you need to figure out a story, to begin with, and to stick with that story throughout all songs… and that’s very time to consume. We did a little tweak of a concept on ‘In The Night’ as well, we tried to have the phrase “In The Night” on all songs. But, No there is no lyrical concept on this album.