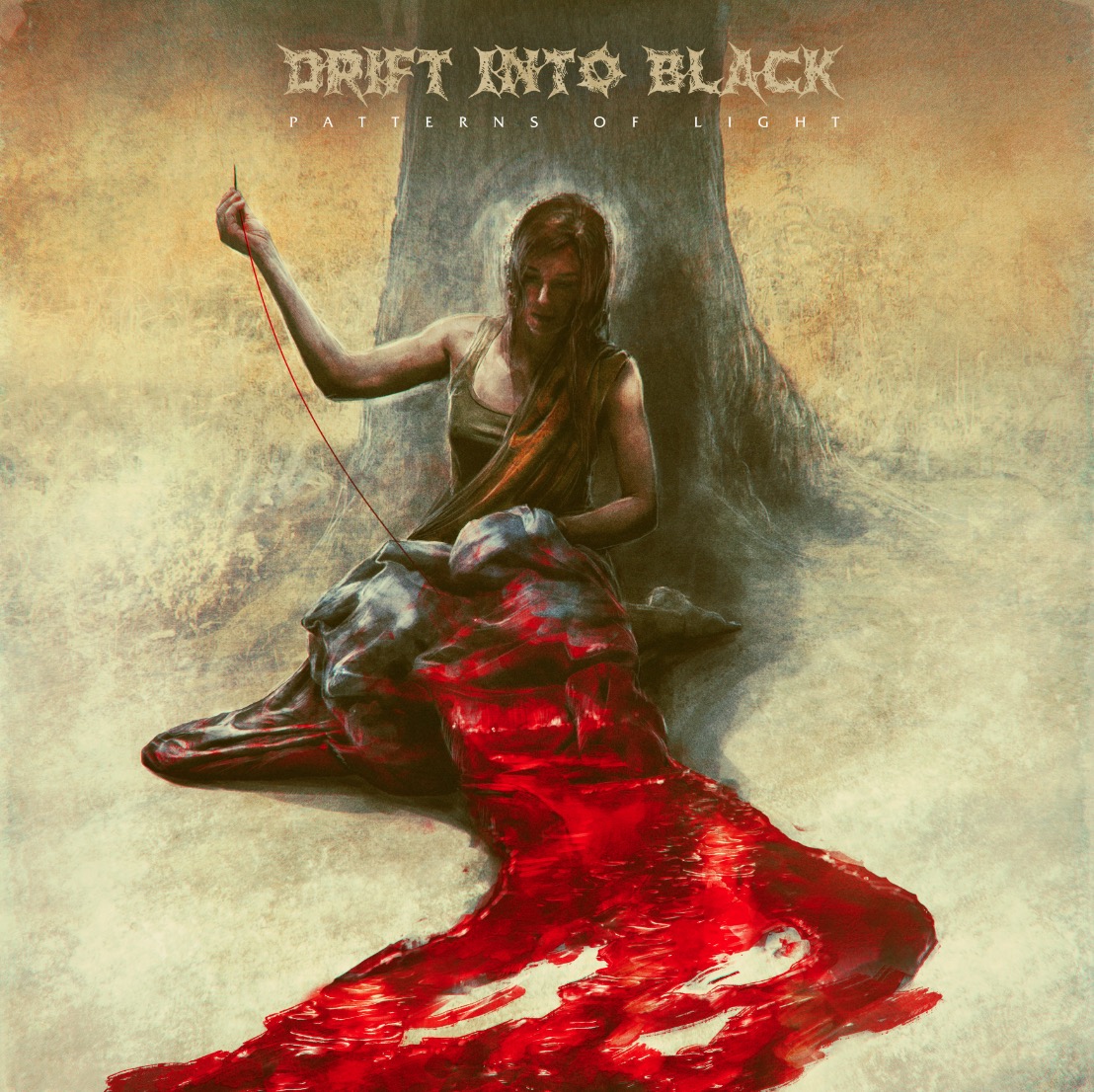 Patterns of Light with Craig Rossi

Three years after departing from his former band of 18 years, Craig Rossi decided to spawn Drift into Black in 2017. A solo act that was supposed to be a project with Craig on vocals, guitars, and keyboards eventually turned serious after his debut EP Shadow People. That was just a taste of what was to come; since the debut EP, he has released two full-length albums ‘Dead Suns Under the Forever Moon’, ‘Anthems from the Darkest Winter’, and now his 3rd full-length album ‘Patterns of Light’, is set to be released May 28th on vinyl with Black Doomba Records.

Honestly, there was nothing tricky or restraining with the recording due to COVID. It helped me focus more on the music being stuck indoors and recording from home. I tend to tune out all of the wacky conspiracy theories. There are some rabbit holes I just won’t go down along with the nut jobs out there. Ignorance is bliss.

I had a dream of a story that involved torment, entrapment, and murder. I woke up that morning and wrote it all down. It was a short version, but then I started to build more and more on the story. Perhaps someone was telling me this story needed to be told?

I first heard Amorphis ‘The Tales from the Thousand Lakes’ when I knew I wanted to be a musician in heavy dark music. At that time in 1994, I had never heard such majestic melodies in metal like that.

All kinds, from loss, grief, betrayal, hopefulness but in general, I am a truly happy persona every day. Whenever you have a bad day, you always have to remind yourself that tomorrow will be better—just listening to all types of metal in general fuels my creative process. Drift Into Black is doom, but I like to sometimes touch on other genres a bit but never steer too far from the doom genre.