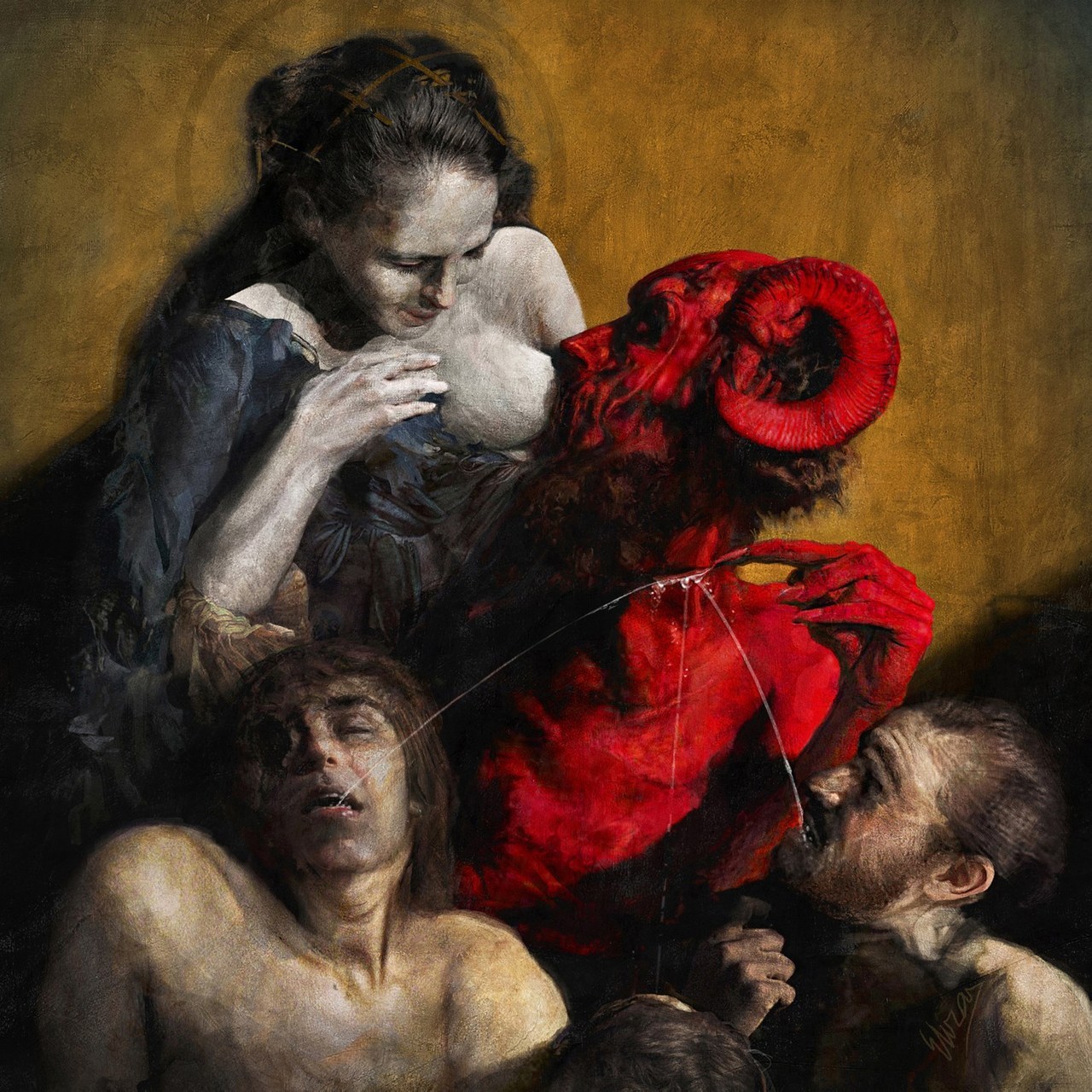 Eliran Kantor was born in Bat-Yam, Israel and grew up in Gan-Yavne. Recently been sharing his time between Germany and his home country. Self-taught artist and illustrator, at age 21 he was hired by the resident advertising firm of one of the biggest media moguls in the country, where Eliran directed and designed the national campaigns for the likes of Renault and Visa, only to quit the advertising business a year later in order to focus on creating artwork for metal/rock album covers. By 2013 his work appeared on over 100 record covers for (but not limited to): Testament, Iced Earth, Hatebreed, Sodom, GWAR, Kataklysm, Anacrusis, Atheist, Sigh, Mekong Delta, Satan, Tristania & Aghora among many others.